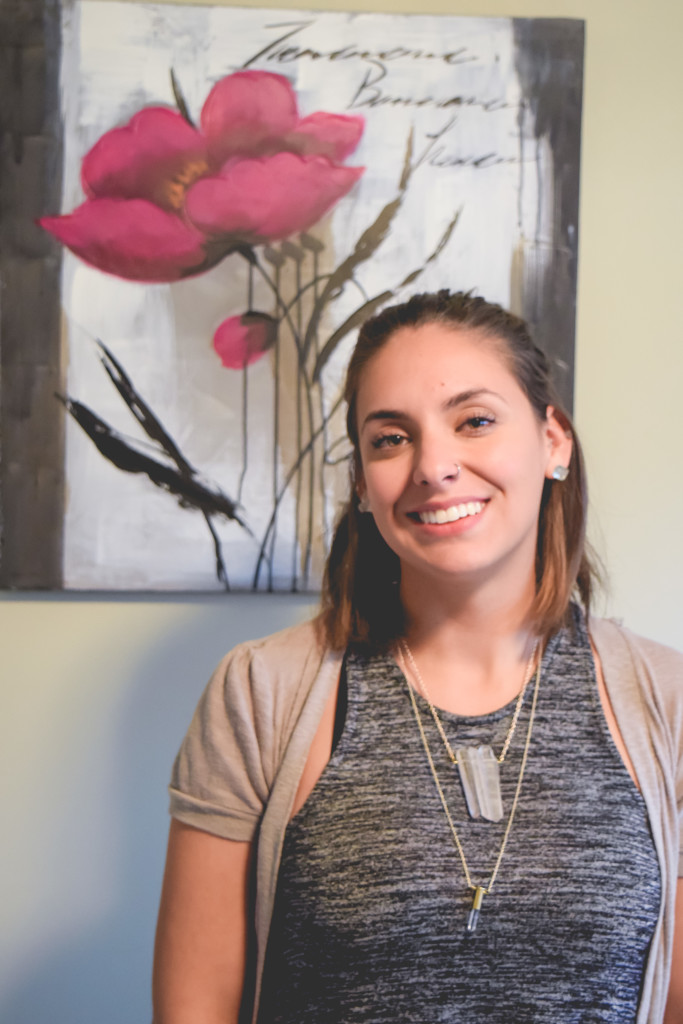 Ali Manaigre wearing her most recent and favourite pieces of jewellery from her line, Blue Lotus. THE PROJECTOR/Danelle Granger

Ali Manaigre could be making your next statement piece.

The animal health technology student started Blue Lotus, her jewellery line, in August. Her business has already caught the attention of her classmates.

“Ali messaged a group of us while she was shopping for crystals and asked if we wanted her to make us anything,” said Erin Cornelius, another animal health technology student. “I asked if she could make me something from the bones of my enemies and she actually found some snake vertebrae.”

Cornelius said she’s always had an interest in animal anatomy, and that’s what makes Manaigre’s custom-made piece great. She said she’s already looking into another piece from Manaigre — a pair of earrings made out of the gemstone Citrine. 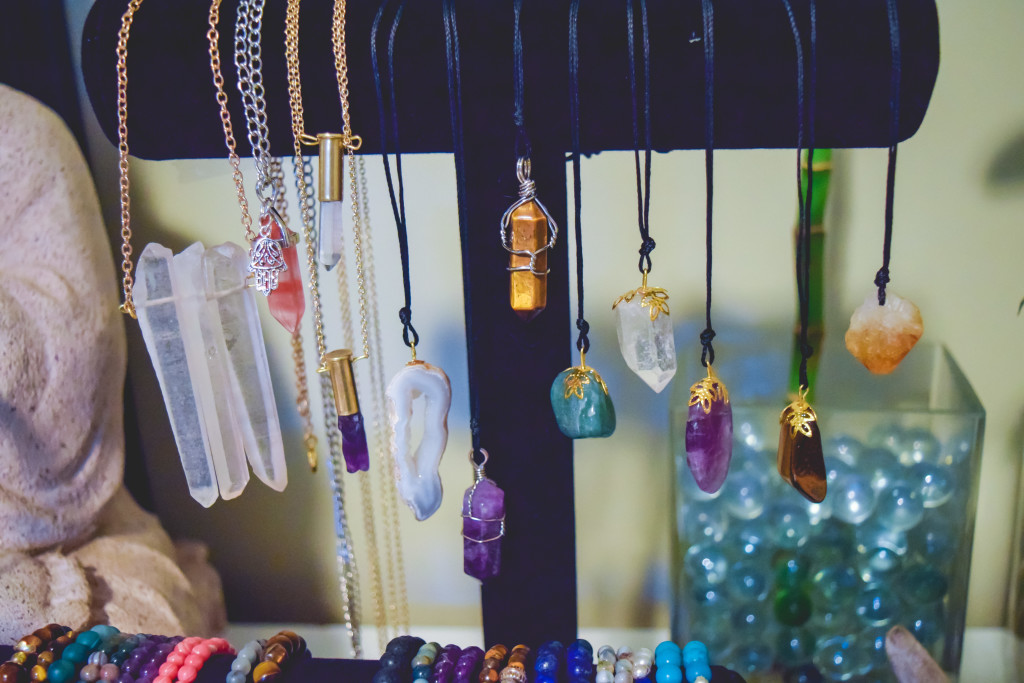 The “shooting energy” necklaces from Blue Lotus are made from bullets. Other pieces are made from crystals and healing stones. THE PROJECTOR/Danelle Granger

For the last four years, Manaigre has used crystals and naturopathy as a form of healing. She began incorporating her alternative healing into her jewellery hobby, making necklaces, rings, earrings and car charms. What began as something to pass time is now helping her fund her second year at RRC.

She uses a variety of crystals found at local shops to make her pieces. Her favourite pieces so far are the most recent ones she’s made from bullets.

“I call them ‘shooting energy’ necklaces, said Manaigre. “It gives people a different option than just getting one made with string.”

She said making the pieces is a way for her to relax. The pieces range from $15 to $20, prices Manaigre said are accessible to those wanting quality work for less cash.

Manaigre’s pieces are featured on Blue Lotus’s Instagram page. She said she’s in the process of setting up a Facebook page, but won’t be setting up a website since she wants to keep her business local. Her next goal is to hit up a famers’ market next summer, but nothing bigger than that. 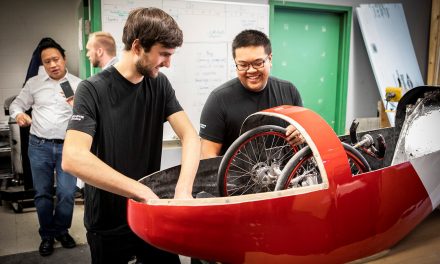