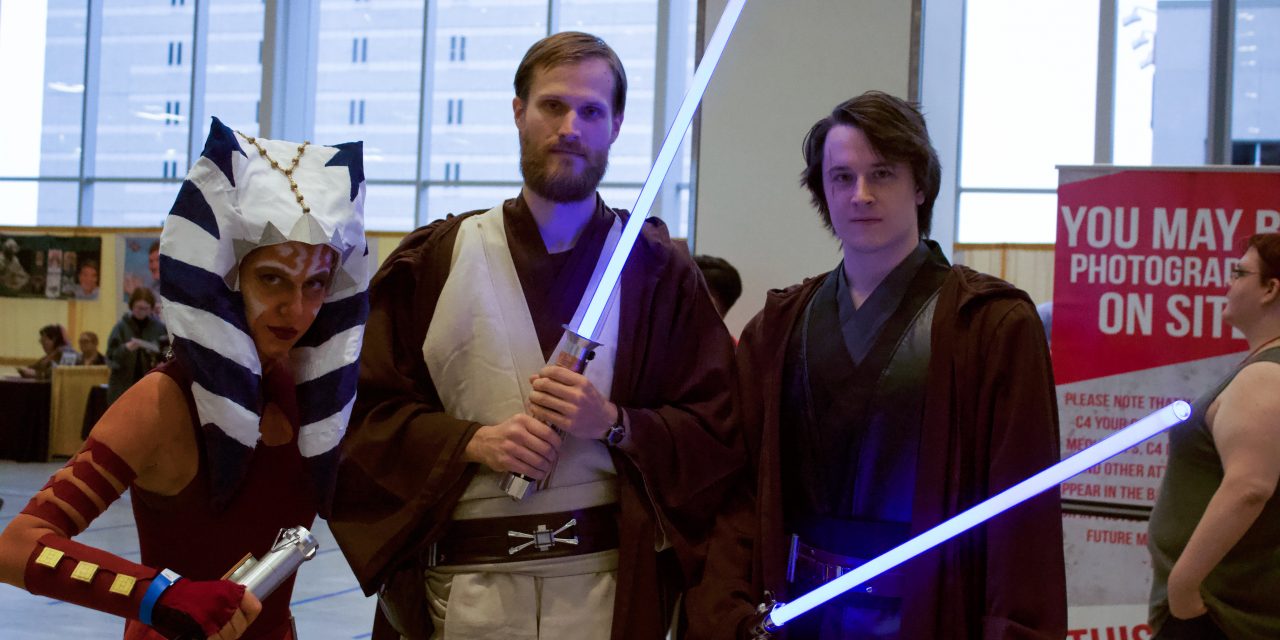 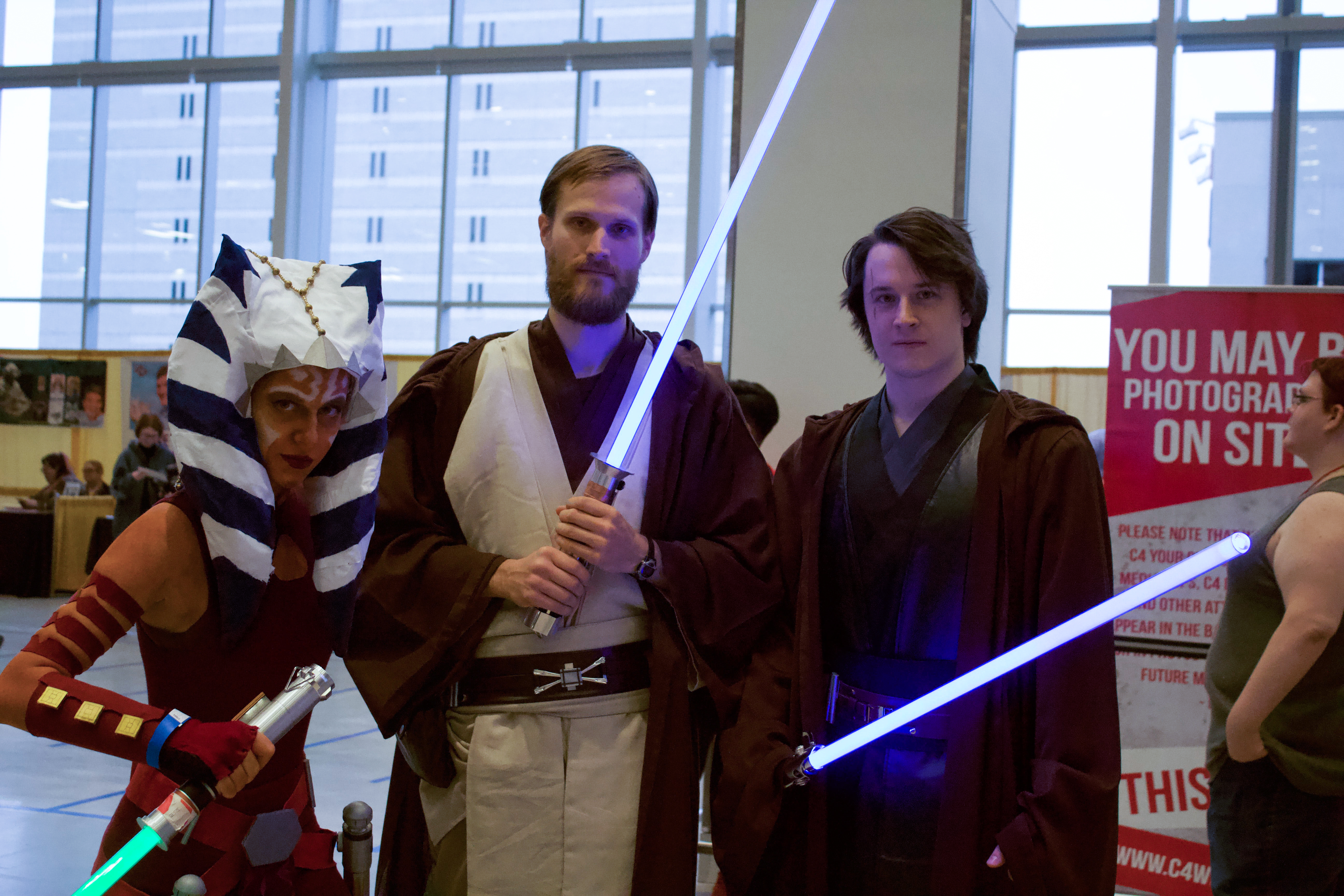 Local artists attend conventions to sell their art, get publicity, and network. With the rising table rental costs at the Central Canadian Comic Con (C4), it’s harder for small artists to get in as sellers.

This year’s C4 was held on Friday, October 26 and went until Sunday, October 28.  It’s the prairie’s largest convention, hosting around 70,000 people in Winnipeg’s RBC Convention Centre.

Artist Alley, an area on the second floor of the convention centre, was a place for local artists to set up tables and booths to sell their art.

This year, the cost for one table was $300, but in 2013 Daniel High was able to rent two tables for that price.

High, a second-year Digital Media Design (DMD) student at Red River College, has been to seven conventions and sold art at them four times.

Setting up a booth at C4 means the artists’ work is seen by many people and lets the artists make talk and network with each other. In recent years the cost of renting a booth has risen, so ‘smaller’ artists who are often just starting out aren’t able to afford a booth.

“There was more diversity before,” said High.

C4’s ticket prices have also gone up says High. A day pass for Saturday cost $35, and the entry price has vendor and artist sales low. 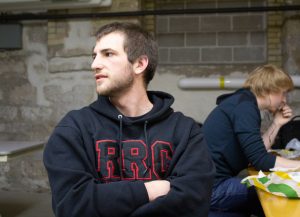 Daniel High, 23, sits in a computer programming room, where he and his classmates work on midterm projects. /BRIANNE FIEBELKORN

“This year was the worst Comic Con, or even convention I’ve ever been to,” said High. “People spend so much on tickets they don’t want to spend more once they’re inside.”

Stephanie Brekelman, a 22-year-old cosplayer, attended the convention on Sunday because of the lower ticket prices.

“A lot of Comic Con is buying from artists. I didn’t want to spend a lot of money to go spend more money,” said Brekelman.

“I was given a comparison for previous weekends and we made about as much as the artist usually does, so I’d say an all-in-all success,” said Howgate.

C4’s table and ticket prices may be going up, but artists and attendants filled the RBC Convention Centre.