Safety and stable housing are key to a successful downtown renovation

Future students and residents in the downtown core are likely to see new housing options as the Portage Place revitalization project moves forward.

A large community space, a grocery store, and two new residential towers — including family and student apartments — are some of the top items Starlight Investments promises to deliver for its multimillion-dollar Portage Place renovation project. Starlight has been in talks with city council for nearly two years and showed its redesign plans to council in 2019.

Damon Johnston, president of the Aboriginal Council of Winnipeg, said he supports the renovation plans so far but said he wants to see the city and Starlight give “real meaning” to Indigenous truth and reconciliation.

“Starlight has to appreciate how important this project is,” said Johnston in an interview with The Projector. “Creating a fancy place isn’t going to solve anything.”

The proposed 10,000-sq.-ft. community space will likely be the new home of the Assembly of Manitoba Chiefs.

Statistics Canada census data from 2016 suggests nearly 85,000 people in Winnipeg belong to an Indigenous identity. Johnston said he expects that number to reach 114,000 by the end of 2020.

However, when council asked for a firm definition of what affordable housing would mean for the City of Winnipeg, Starlight executives didn’t get into specifics.

Although the Winnipeg Police Service reports a steady decline in crime in the area, Johnston said progress can’t be made without creating opportunities for people who may be living on the street.

Glen Hirsh, Starlight’s COO, said to council Starlight plans to meet with local housing advocates to decide on what counts as affordable housing.

“It’s something we’re committed to, but we need to get a better understanding of what the needs are of the community,” said Hirsh to council.

Part of Starlight’s strategy to keep land development costs down is to do renovations instead of building new developments. The proposed residential towers will use existing structures from Portage Place’s original construction. When it was first built over 30 years ago, Winnipeg had plans to further develop the area, but to date, none of those plans have come to life.

“If we don’t create a solid foundation, we won’t get the outcomes we want for the community,” said Johnston. 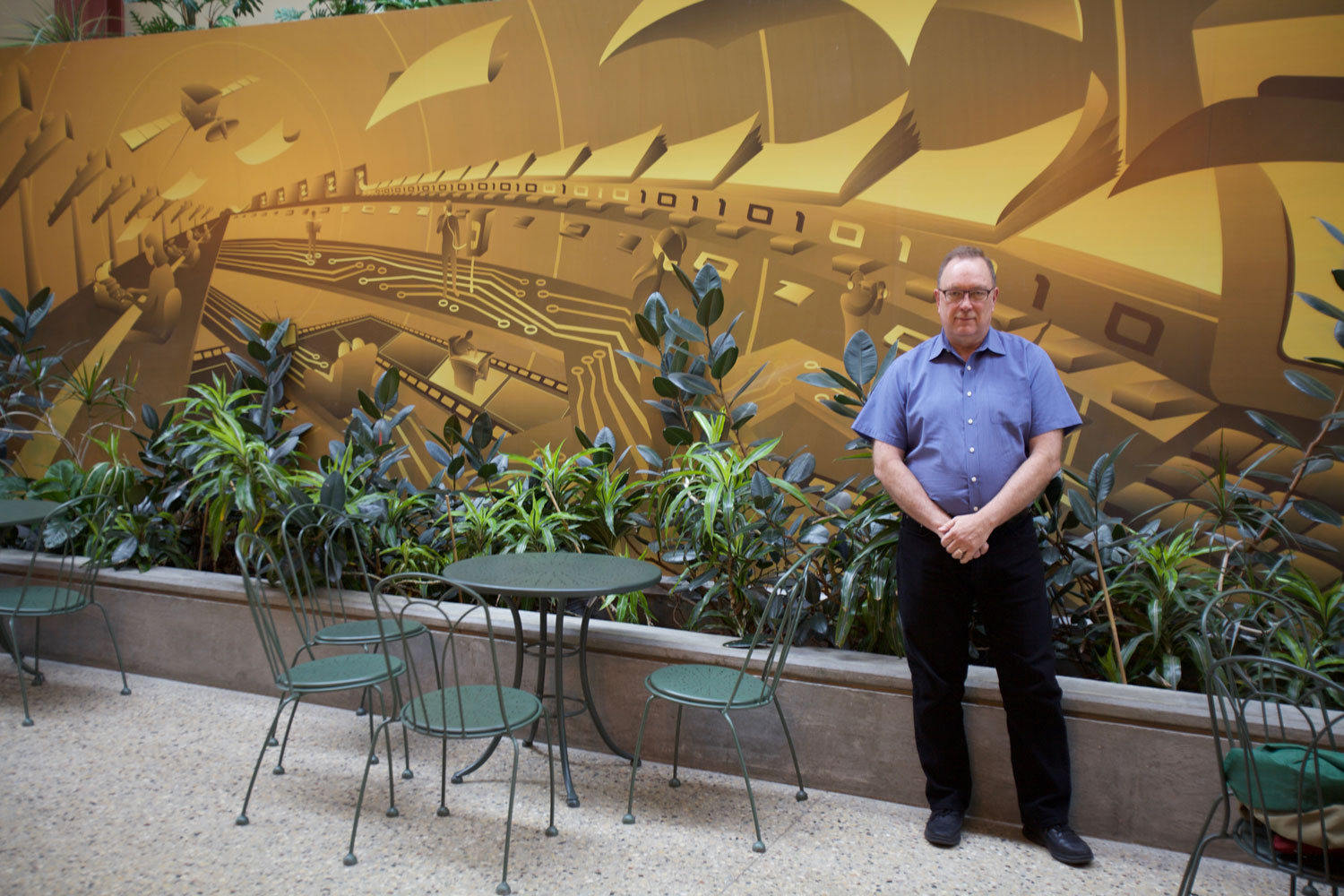 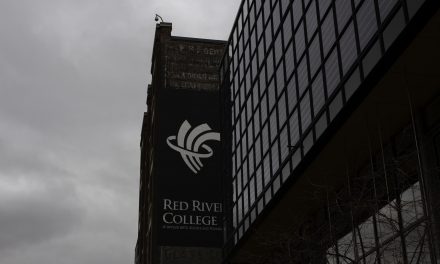