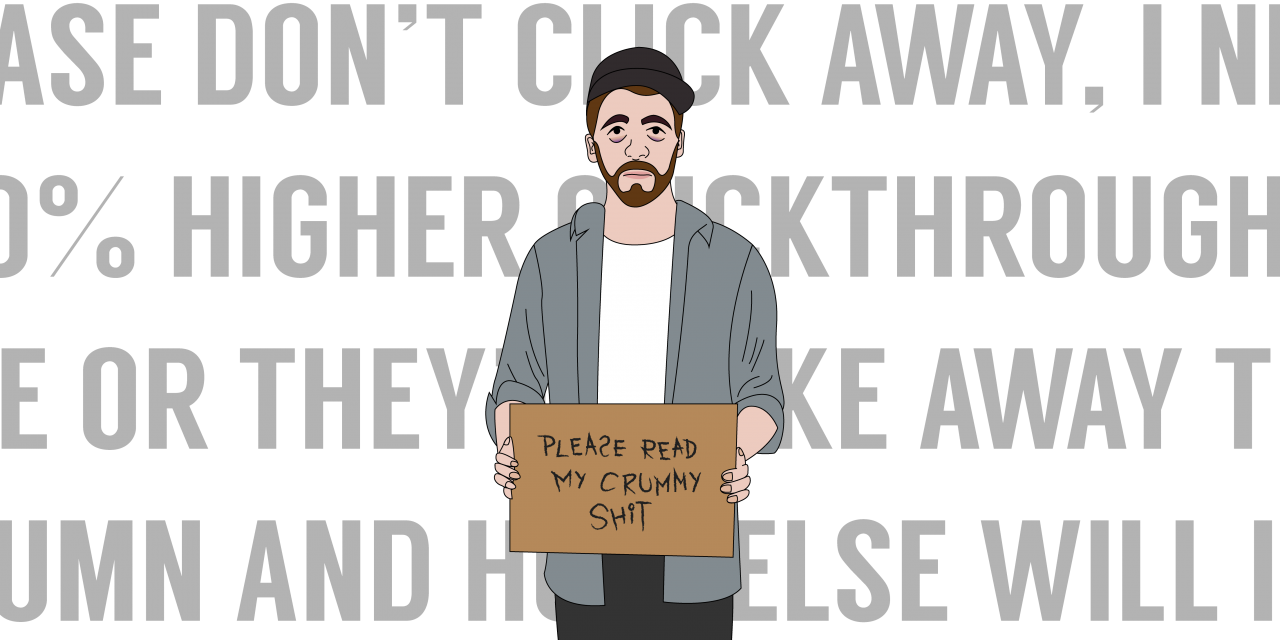 We here at Big Peanut Co. know times have been tough.

In a world where countless ailments affect people, the peanut has been singled out as some sort of unredeemable villain that deserves to be banned from the office.

You used to be able enjoy eating an innocent peanut, but now they’ve turned the lunchroom into an area of intolerance – the “peanut-free” zones.

You love peanuts. And so do we.

That’s why we’ve made a list of the top ten ways you can enjoy peanuts at work, finally put a stop to the “allergics” telling you what and where you can eat. 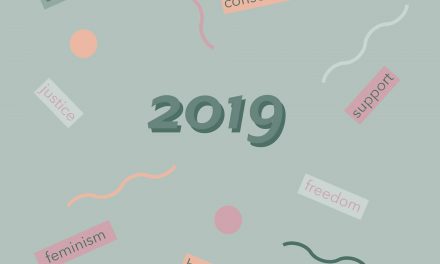