OPINION: Are pink hats the most successful way to unify communities? 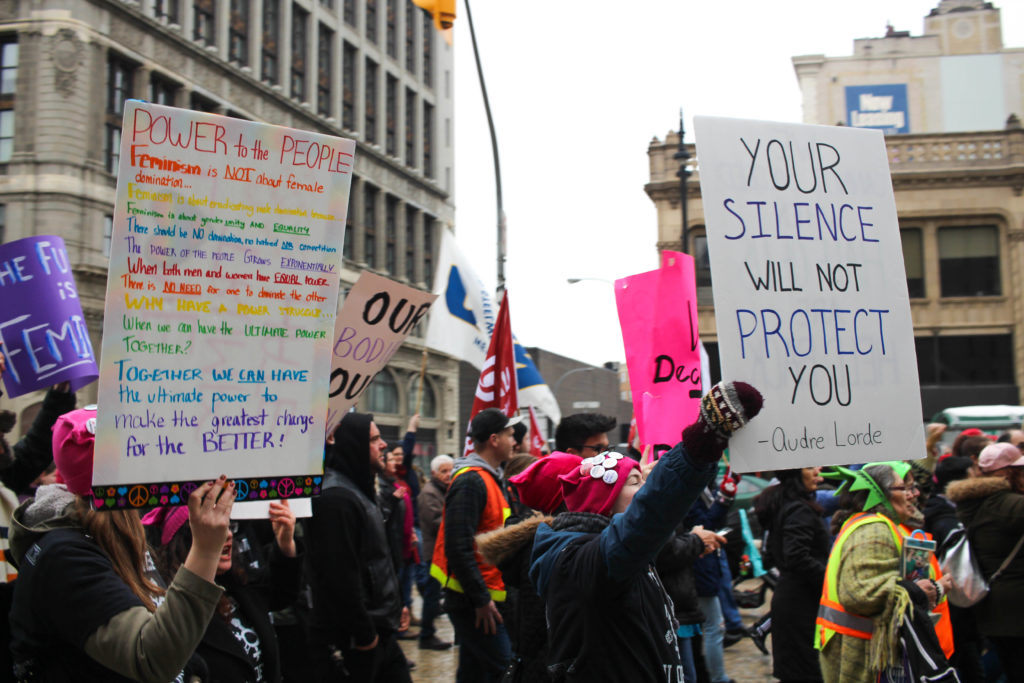 Winnipeggers chanted as they made their way down Portage Avenue. THE PROJECTOR/ Kelsey James

A sea of pink hats and protest signs took over Portage Avenue on Jan. 21 in an act of solidarity with those marching in the United States.

The Women’s March on Washington, organized for the day after President Donald Trump’s inauguration, was held in 25 cities across Canada and over 600 cities worldwide. According to their website, the march’s mission was to stand in solidarity for the protection of rights, safety, health, and families. 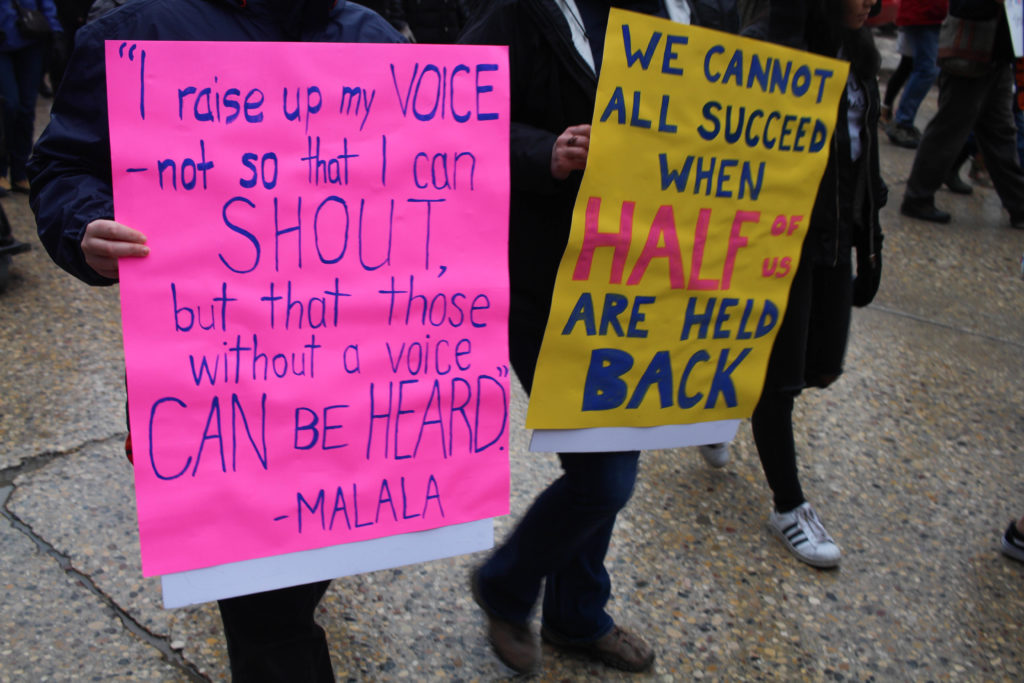 Hundreds of signs were seen on the street as drivers honked in support. THE PROJECTOR/ Kelsey James

While the marches held across North America had good intentions, some individuals took to Facebook to express frustration after transphobic comments on the Winnipeg march’s account were not quickly removed by organizers. This eventually lead to the entire thread being shut off from commenting.

Riki Entz, a multiply marginalized person involved in community and activist scenes, chose not to attend the march after they noticed what was taking place online.

“As a disabled person, I’m frequently excluded from activism and grassroots organizations that forget people like me exist,” Entz said. “Meetings occur in buildings with stairs and information is shared in non-accessible formats that excludes many groups of people.”

“As someone with a cognitive disability, I started feeling uncomfortable last year with how events dealing with consent and sexual assault are not dealing with disability,” they added.

The images seen online from marches around the world project a simplistic view of unity that isn’t the case for everyone. The pink hats that became a staple of the march, for instance, are not enough to combat the systemic discrimination many marginalized groups face and may undercut the message the Women’s March was originally trying to send.

Feminism is not always the inclusive place we hope for it to be. While transgender, gender non-conforming, and disabled people deserve a central role in the feminist movement, their struggles have historically been excluded and their voices muted.

Despite the dissatisfaction expressed online, an estimated 3,000 Winnipeggers made the walk down Portage Ave.

Bethany Granholm, a single mother, chose to attend the march with her young daughters.

“I hope my girls will see it’s possible to be successful, single, and female,” Granholm said. “I’m heartbroken the patriarchy, bigotry, and sexism has been given a loud speaker instead of being crushed.”

The Women’s March on Washington may not be an end, but rather a starting point toward creating a feminism that isn’t exclusionary of those with intersecting identities. 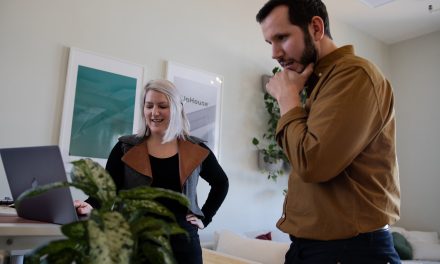