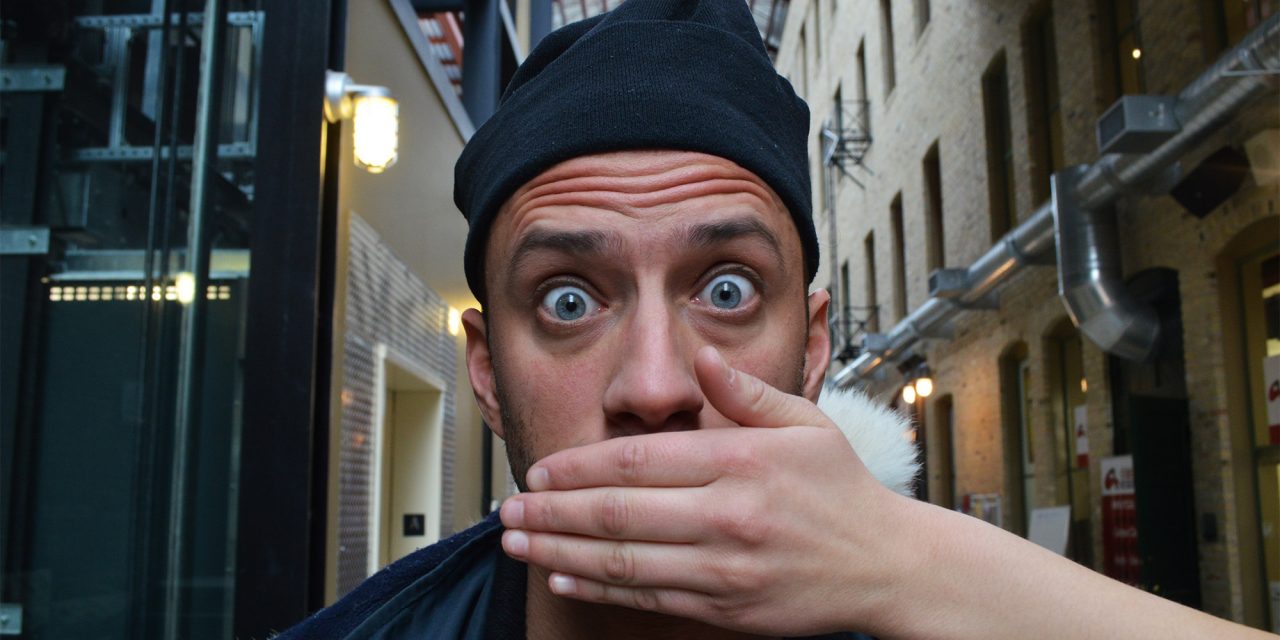 The line between free speech and hate speech can sometimes be thin.

That’s one likely subject for a panel on Nov. 13 at Menno Simmons College.

“We figured it would be a discussion to have because we haven’t really a seen an event like this before here,” said Mia Ryder-Marks, chair of the Global College Student Advisory Council.

Monday’s panel titled “Freedom of Speech Within Safe Spaces” may be a first for this student group, but Canadian colleges and universities have been grappling with racial tensions for some time.

In August, in the wake of the Charlottesville protests that left one woman dead, Ryerson University cancelled a panel on free speech due to safety concerns.

Closer to home, The University of Calgary’s (U of C) student publication, The Gauntlet, reported that posters with the words “it’s okay to be white” appeared on campus Nov. 2.

In a written statement, the U of C responded, “The concept of freedom of speech is a foundational principle of all great universities. The University of Calgary is committed to fostering an environment of free inquiry, open debate and diversity of opinions.”

The U of C issued a follow-up statement calling the posters “inherently racist.”

The posters appeared at a handful of North American campuses last week, according to The Washington Post.

It’s believed the posters are a concerted effort from users on the website 4chan.

Ryder-Markus said she’s not overly concerned about racism on her campus but does worry about conflicts between students with differing opinions.

Panelists Joanne Boucher, a political science professor, and Solène Stockwell, LGBTQ* director for the University of Winnipeg’s student association will discuss how universities should deal with those conflicts.

The panel starts at 6 p.m. and is part of a series that resumes in January. 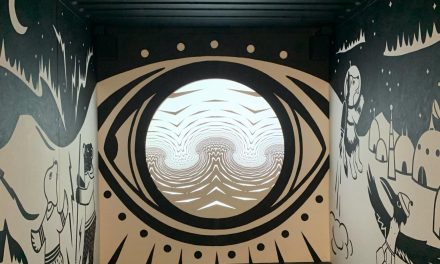 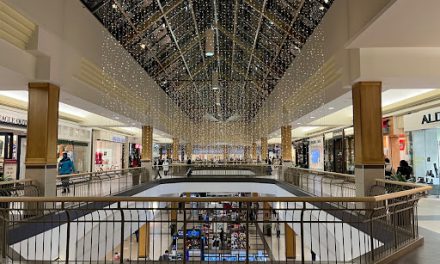