OPINION: Music Streaming is Both Good and Terrible for the Music Industry 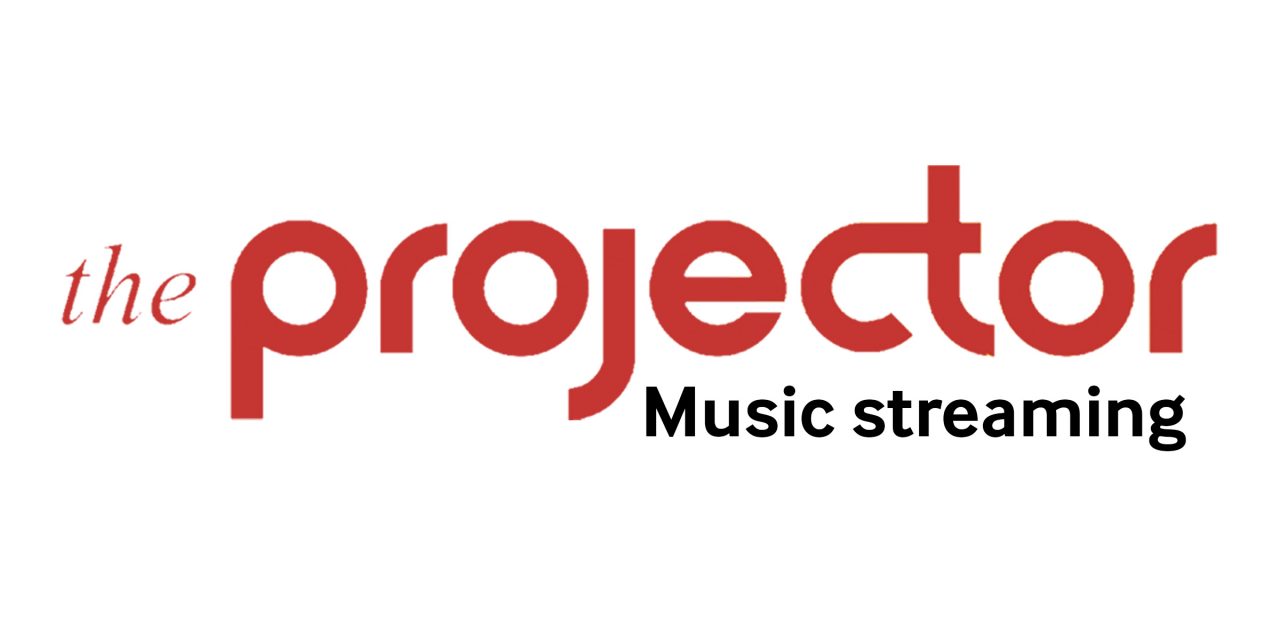 Imagine a four person rock band. They’re trying to establish themselves as a full-time musicians. They’ve got a banger of a song that their friends swear is going to get them rich. They record and release that song and end up with a couple million plays on a massive streaming platform like Spotify and Apple Music. They must be set financially for at least the next couple years, right?

Musicians have been angry about their cut from streaming services for a while now. As journalist David Friend puts it, “Ask a Canadian musician what a few pennies sound like and they’ll play you their latest album.”

In that same article, Friend talks to Simple Plan lead vocalist, Pierre Bouvier, who claims that a million or even 10 million streams won’t pay out the way some might expect but how much­—or how little—is that?

GRAMMY Award winning composer Kabir Sehgal broke down how much an artist makes per play on Spotify in an article for CNBC. “Spotify pays about $0.006 to $0.0084 per stream to the holder of the music rights. And the ‘holder’ can be split among the record label, producers, artists, and songwriters.” Other streaming platforms offer less.

This means a song on Spotify with 10 million plays could make between $60,000 and $84,000. A four person band with two producers and two songwriters would receive a maximum of $10,800 each, completely ignoring the record label’s cut.

Some artists don’t even reach 10 million Spotify plays on entire albums, which take months, if not years, to make. How is this financially viable?

A report from the Music Industry Research Association claims the average American musician makes $20,000 to $25,000 a year, with only an average of $100 coming from streaming royalties. For comparison, those surveyed made $300 from ringtone sales.

For streaming revenue to match ringtone revenue an artist would need at least 33,000 streams to make up the $200 difference. Assuming those artists charged a dollar per ringtone means that 300 people buying a ringtone is worth the same as 50,000 people streaming their songs.

To be fair, it’s not like Spotify is swimming in bathtubs of cash. According to Sean Hollister from The Verge, Spotify made a profit for the first time in its 13 year existence in Q1 2019 but is still expected to lose money over the course of 2019.

So if most artists aren’t making any money off streaming why are they putting their music there in the first place?

Unfortunately, it’s where most listeners are. Spotify alone has grown to 217 million monthly active listeners, with 100 million of them being paying listeners, according to their Q1 2019 press release. Despite the less-than-ideal pennies per stream, Spotify is a great platform for listeners to find new bands thanks to algorithm-generated playlists and recommendations. 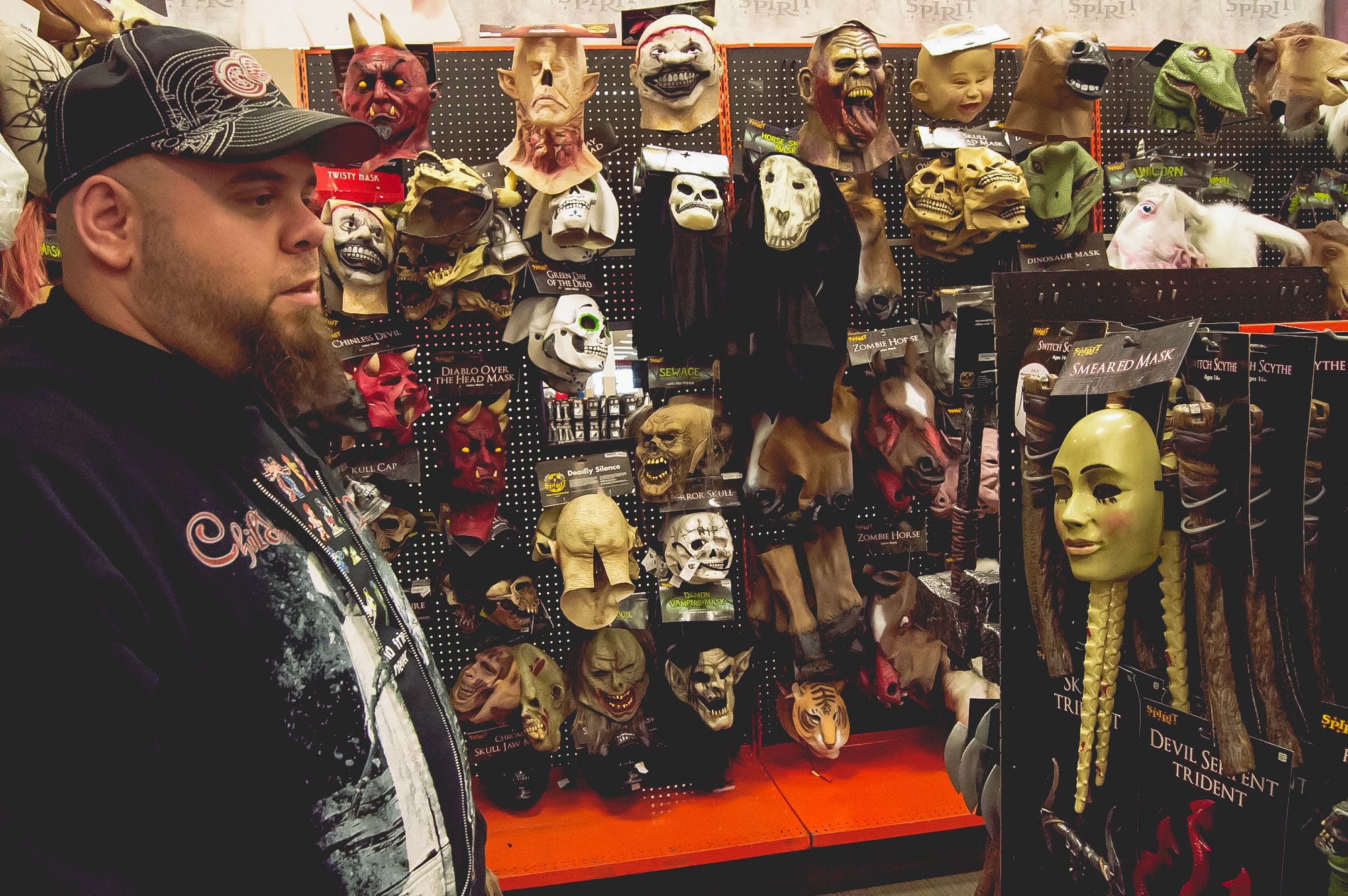 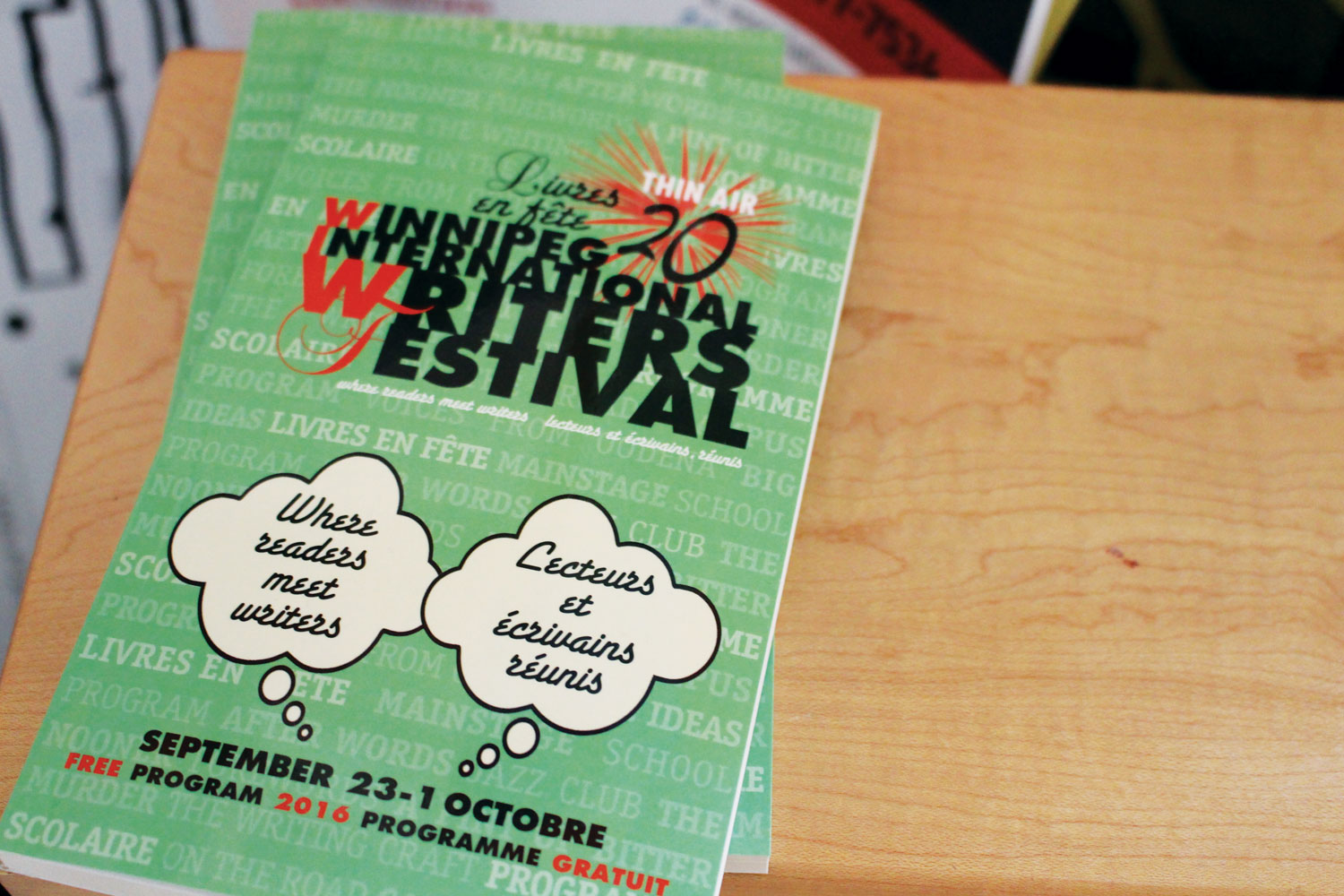