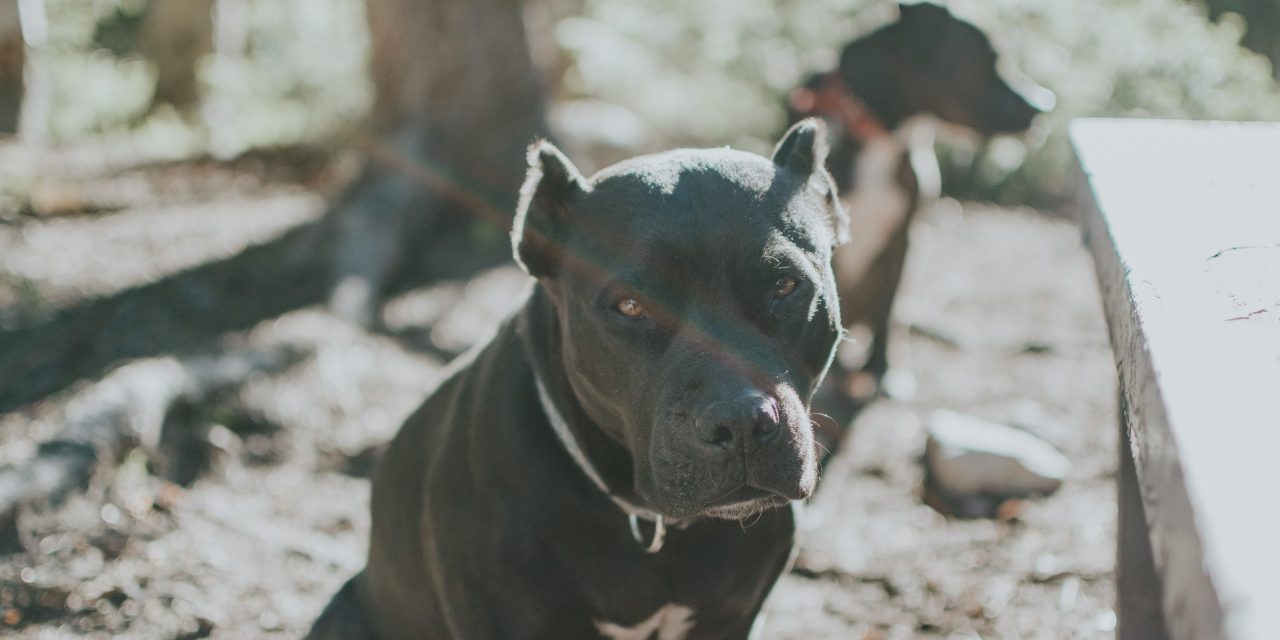 Winnipeg has not seen a legal Pit Bull within the perimeter highway in 28 years.

The dog ban wouldn’t be needed if other legislation was enforced properly.

Winnipeg officials have said the ban is in place to protect people from the dogs, as well as protect the dogs from owners who would mistreat or poorly train them.

Any dog acting aggressively towards humans or other animals will be impounded, according to Winnipeg’s Responsible Pet Ownership by-law. Dogs are also taken away if deemed dangerous in their owner’s care.

Dog breeds like huskies, mastiffs and boxers all have history of fatal attacks, yet they are allowed within the city. These breeds don’t have the negative public opinion that Pit Bulls do.

Before the 80s, there were few Pit Bull attacks that made the paper.

However, Pit Bull attacks started becoming more heard of when criminals decided to use them as guard dogs and illegal dog fighting spiked again in the 80s.

By 1990, three attacks in Winnipeg lead to them being banned.

Pit Bulls got a bad rap because of bad owners. The ban enforces the idea that the entire breed is dangerous, and bad owners see them as the best option for deadly guard dogs.

Dog’s behave based on their training. All dogs are dangerous in the care of a bad human.

It’s time to pull the ban on Pit Bulls and focus on enforcing good animal ownership and training.