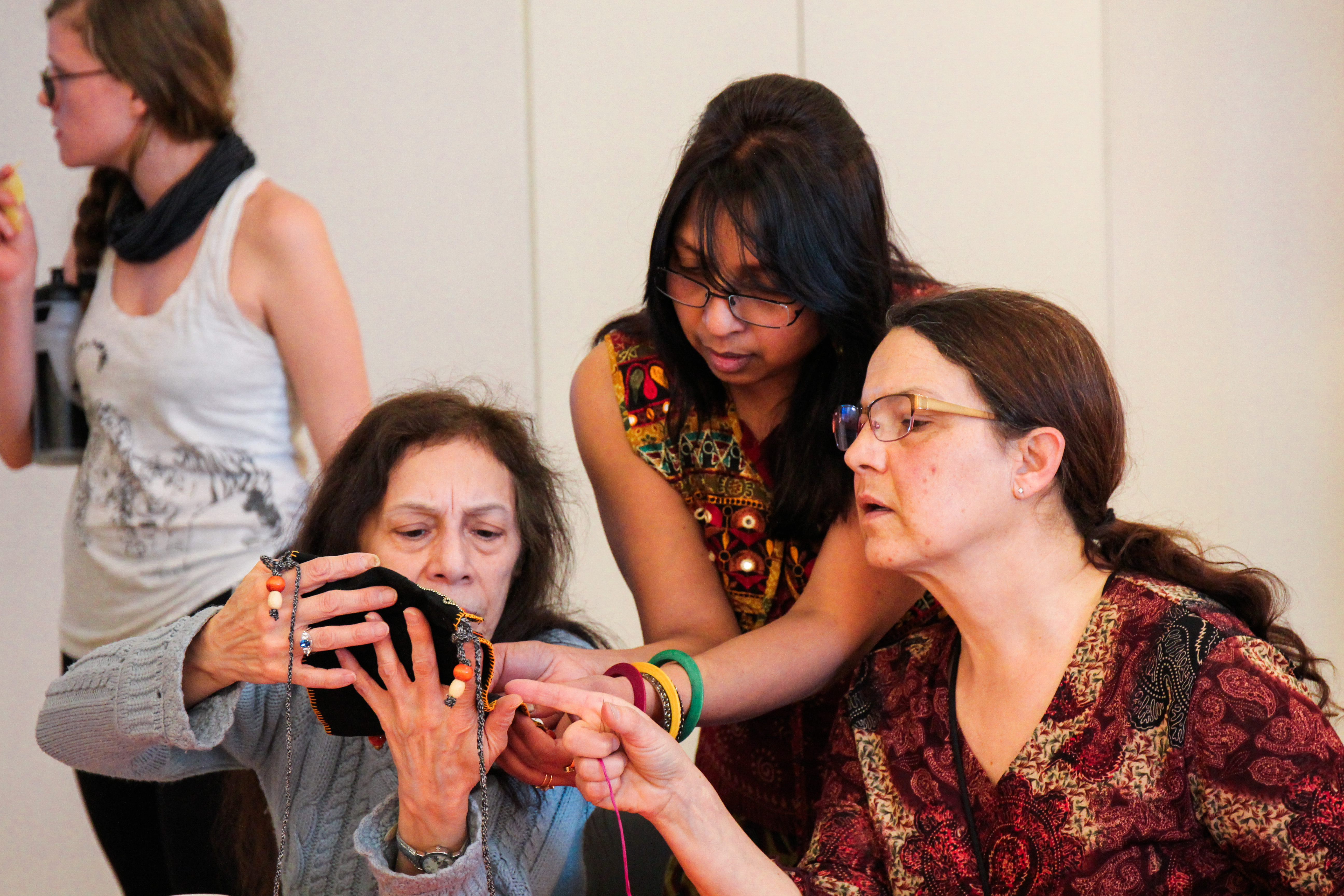 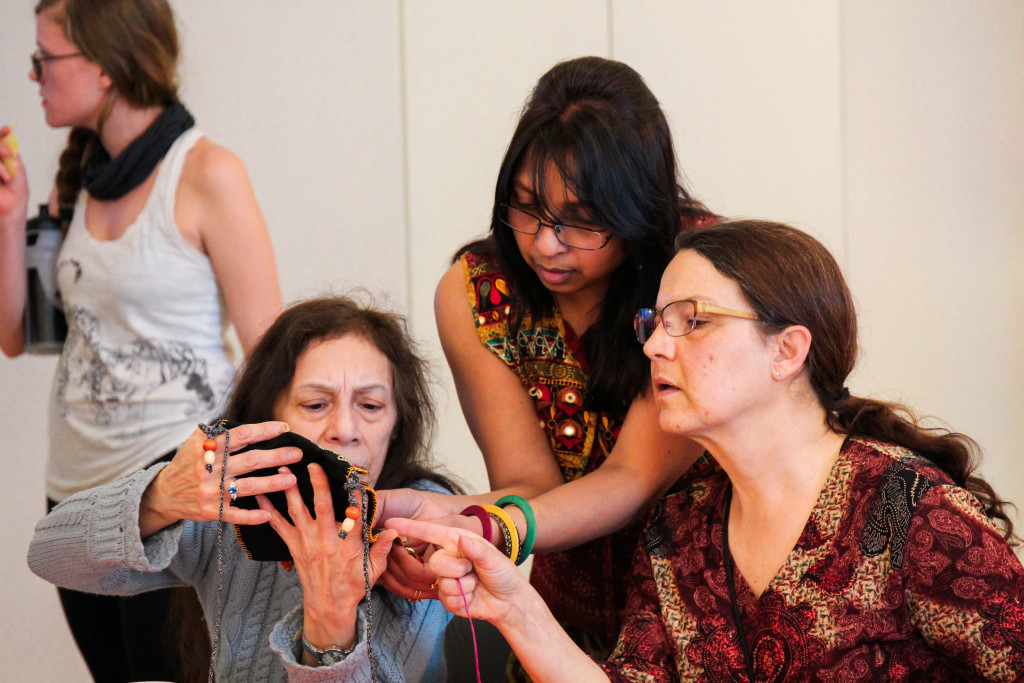 At Mentoring Artists for Women’s Art (MAWA), women, children and men bend over simple art projects of beading, embroidery, leather or felt. Mallets ring as they strike metal stamps into hide and a chorus of pins rasp as they pierce felt. It’s a busy, yet tranquil celebration of International Women’s Day at MAWA’s 8th annual Craftstravaganza on March 12.

Each facilitator has the chance to play a leading role and showcase their craft as art, said Dempsey. It’s an opportunity many women either delay or forgo.

“We’ve got quite a few members at MAWA who’ve come to art later in their lives once their children were a little bit older because they just haven’t had the time and space to devote to an art practice until then,” she said. “For women who are doubly marginalized because of ethnicity or because of class, the barriers are much greater.”

For facilitator Neepekan Hunt, beading is a source of calm and an opportunity to reflect on difficult parts of life, she said.

“I see it as therapy because I know it helps people get over stressful situations because it calms you down and it makes you happy,” said Hunt. “It takes a long time, but eventually you realize it’s good for your well being. I used to say on Facebook that a beaded flower everyday will keep the mental health professional away.”

Lazy stitch beading is an old tradition of the Sioux and Dakota peoples. It was used to create simple, yet beautiful patterns for embroidery on fabric or leather, said Hunt.

“It represents our first nation culture positively, and it’s a lot of fun,” she said.

“Ideally, we are creating a more integrated and compassionate community where we can all look each other in the eye and work together toward making something beautiful.”

Making something beautiful is a boost to the self-esteem and well being, said outreach coordinator Erna Andersen.

“There’s a sense of success in learning a basic new skill,” she said. “That sense of accomplishment and the sense of something beautiful that you have created contributes to a greater level of feeling good about what you’re doing and feeling good about yourself. I think it can be put in those very basic terms.”

While crafting is often honoured privately, it’s important to bring it into the public realm, said Andersen, especially for new Canadian women.

“The challenge would be the appreciation of it or the value put on it at a societal level,” she said. “It’s part of their general tradition and it’s part of their beautifying their community or their home and less value is put on it generally because it’s just a useful thing that they make anyway.”

“We try to bring it in and celebrate it.” 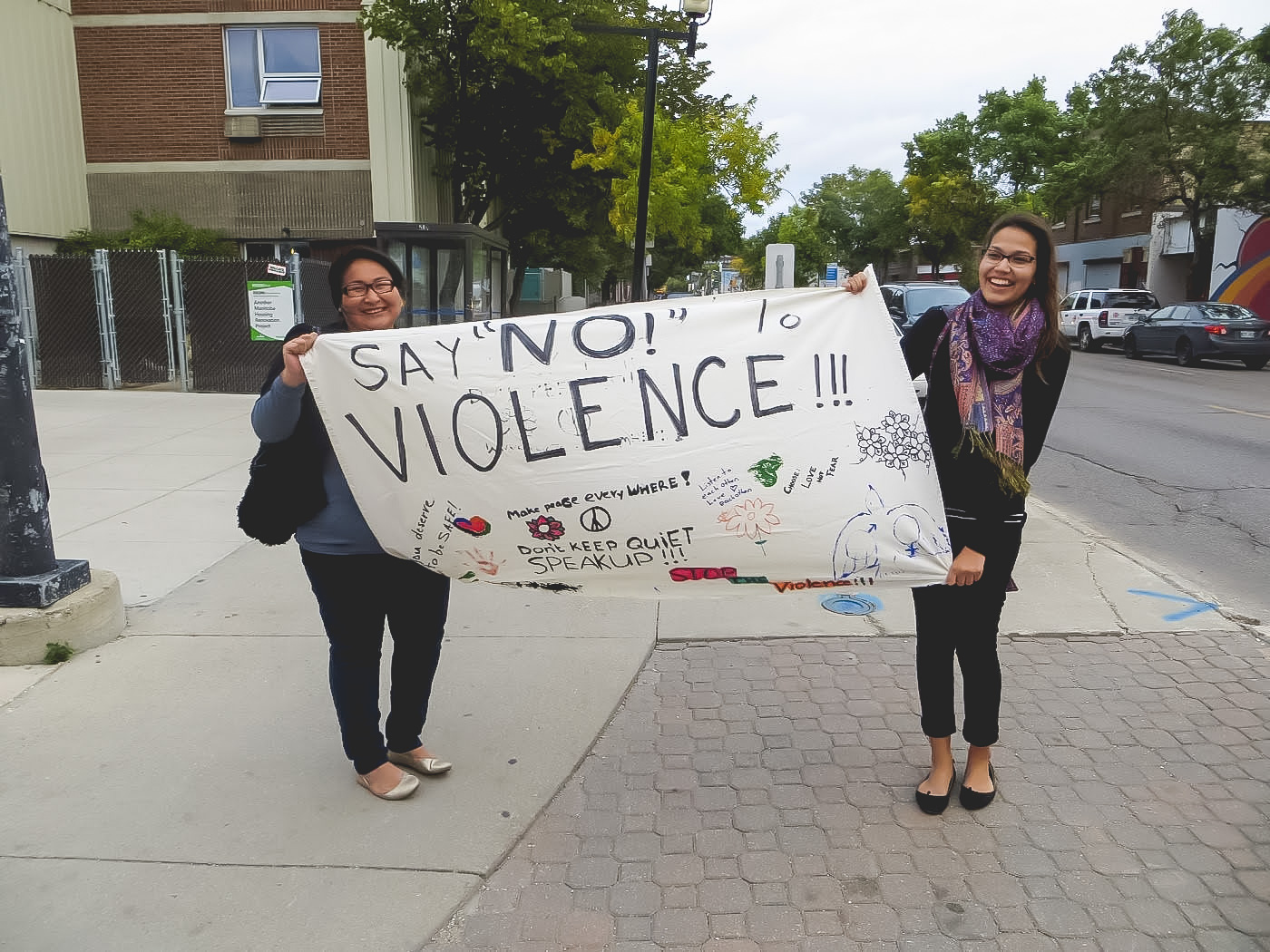 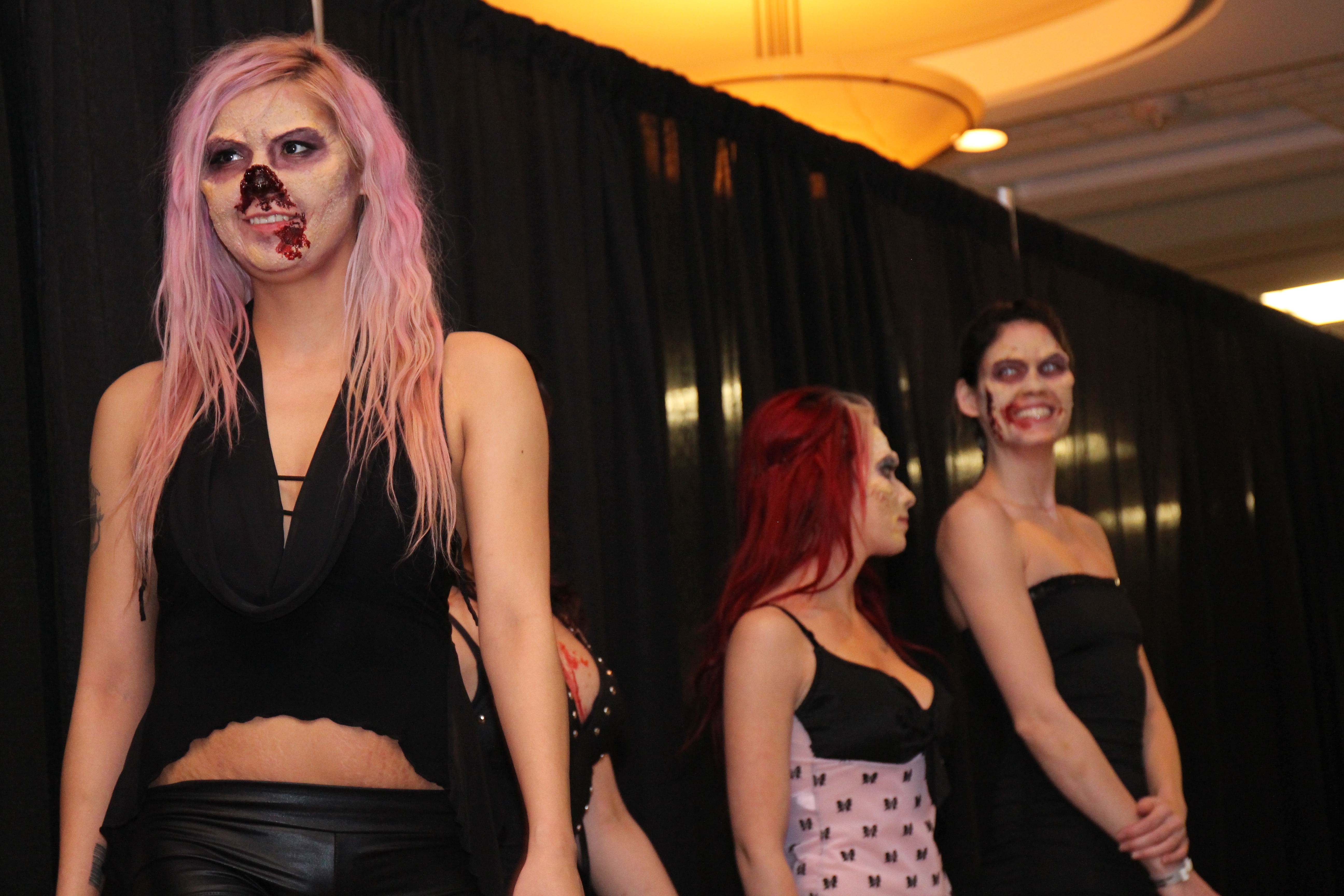 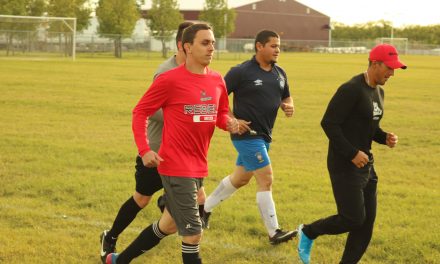