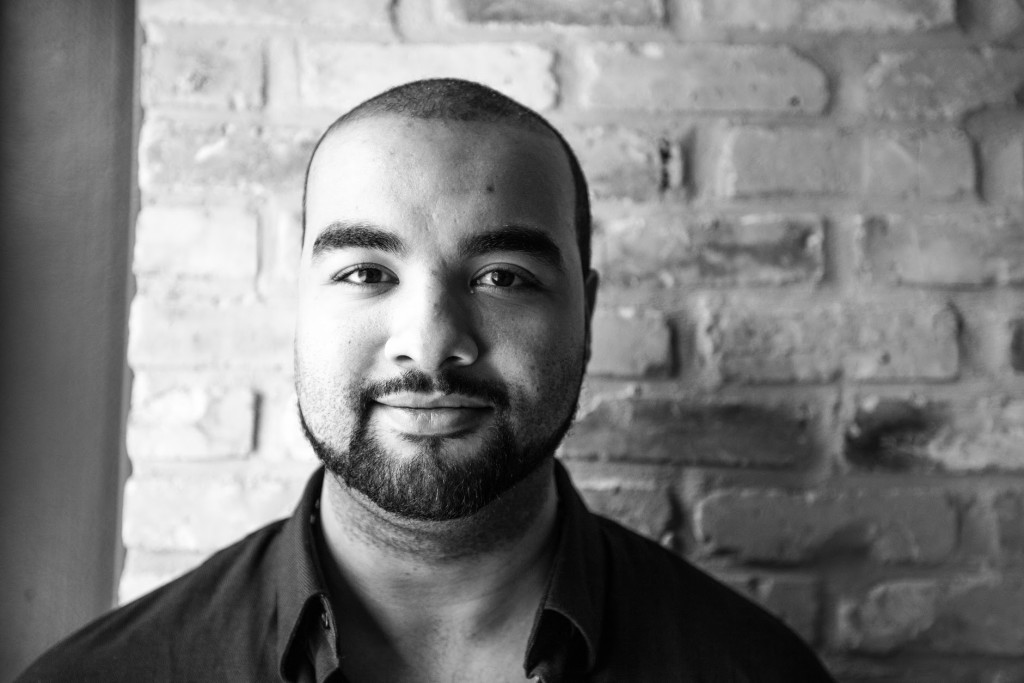 In order to use the newest cab system around, you’d have to leave The Peg. But is that really a bad thing?

Uber has pulled out of our province due to Manitoba’s Taxi Cab Act, which essentially fines anybody operating as a taxicab without a license to do so — presumably for safety reasons.

The concept is simple enough—an app-based “ride-sharing” service that allows for cheaper rates and quicker service than traditional taxis.

But while the concept is simple, the repercussions are complicated.

The political and economic results of Uber entering any city’s market makes for a divisive and often heated debate.

Uber claims they are a technology company that merely created their app platform to allow individuals to offer rides for a reasonable fee. As an app developer, they generally skirt all of the regulations that govern your typical taxi companies.

For this reason, Uber finds some markets more difficult than others to tap into. For example, Winnipeg’s market is difficult because of the aforementioned Taxi Cab Act and the fact Manitoba Public Insurance has stated they will not cover an unregulated vehicle being used as a taxi.

Our only insurance company is not interested in cooperating and the Manitoba Government isn’t making any amendments or additions to the Taxi Cab Act — so Uber is out.

This is the kind of problems Uber runs into, yet time is on their side. It seems they’re adding new major cities all the time, like Edmonton, for example.

Interestingly, at a time when Alberta’s economy is suffering due to record-low oil prices, there have been reports of people commuting from Calgary to Edmonton for the weekend to work as an Uber driver. Outside of some costly surge pricing stories, the ride-sharing service is very popular in its new Alberta home.

Looking at these two examples — Winnipeg and Edmonton — it is easy to see the economic impacts, but also the need for reasonable regulations.

No matter where you stand on Uber, it’s hard to imagine hesitant politicians will stop their growth.

Mayor Brian Bowman once likened Uber to Napster, the software that brought MP3s and free music to thousands of people around the world many years before online streaming or iTunes. It too was considered illegal, but we now see its positive impacts on our ability to access music easily.

So equate a ride to the bar with downloading the new Kanye track, Winnipeg.

Ride-sharing is the future. And there’s not much anybody can do about it.