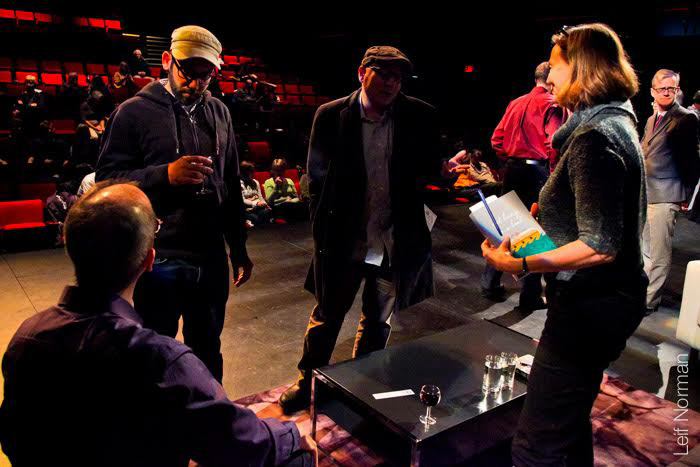 If storytelling is a form of nourishment, then this year’s THIN AIR: Winnipeg International Writers Festival promises to be a feast.

“Ultimately, ourselves and our culture depend on the quality of our stories,” said festival director Charlene Diehl. “The more accomplished and sensitive our story-tellers, the more nourished we are.”

One accomplished author who will read at THIN Air this year is The Book of Negroes author, Lawrence Hill. His latest work, The Illegal, is about a refugee fleeing to a country that doesn’t want him.

“The timing for this book is exactly right,” said Diehl. “It will give people a fuller emotional context from what they already know in the news.”

The festival will feature a number of other literary heavy-hitters including Governor General Award-winning author Patrick deWitt on Sept. 24, and CBC Literary Award winner Méira Cook on Sept 23.

But the festival isn’t dominated by capital ‘L’ literature, or by stuffy academics.

“Literary readings are not all super serious,” said Creative Communications instructor and author, Karen Press. She will join Patrick deWitt and Jon Chan Simpson on THIN AIR’s Mainstage to read from her latest book of poetry, Exquisite Monsters.

“Some events will be exciting genre fiction stuff. Look for things that you’re interested in,” said Press. “It’s very accessible and very low-risk.”

“I was laughing to the point of gasping,” she said. “It’s basically seventeen syllable smart-assing for an hour. Readers take all forms and it’s not necessarily about reading words off of a page.”

Red River College students won’t have to go far to enjoy some of the festival’s free programming. Rosemary Sullivan will be at RRC’s Exchange District Campus on Sept. 21 to read from her latest work of non-fiction, Stalin’s Daughter. It’s a work that brings storytelling and research together into a great piece of journalistic writing, said Diehl.

“A lot of the biography is built from right inside the family,” said Diehl. “It’s beautiful writing and a really intricate, complicated domestic story of a woman trying to have a life and the rings of political intrigue gathered around that.”

If that’s not enough, Jon Chan Simpson will read from his debut novel, Chinkstar.

Diehl described the novel as “sort of a mystery with a hip hop sensibility in small town Alberta.”

“It’s going to bug some people, and offend some people, but that’s okay,” she said. “In my own experience I know that when I’m the most bothered is when I’m about to learn the big lessons.” 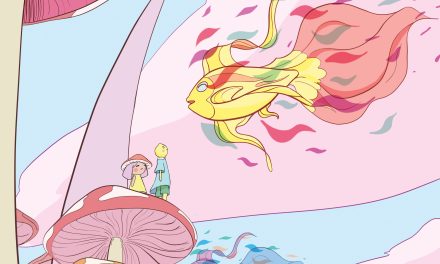 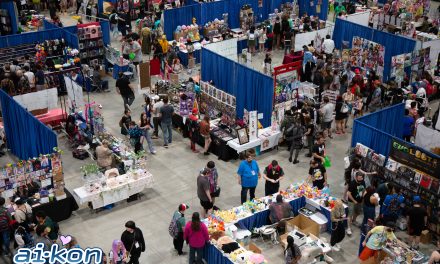 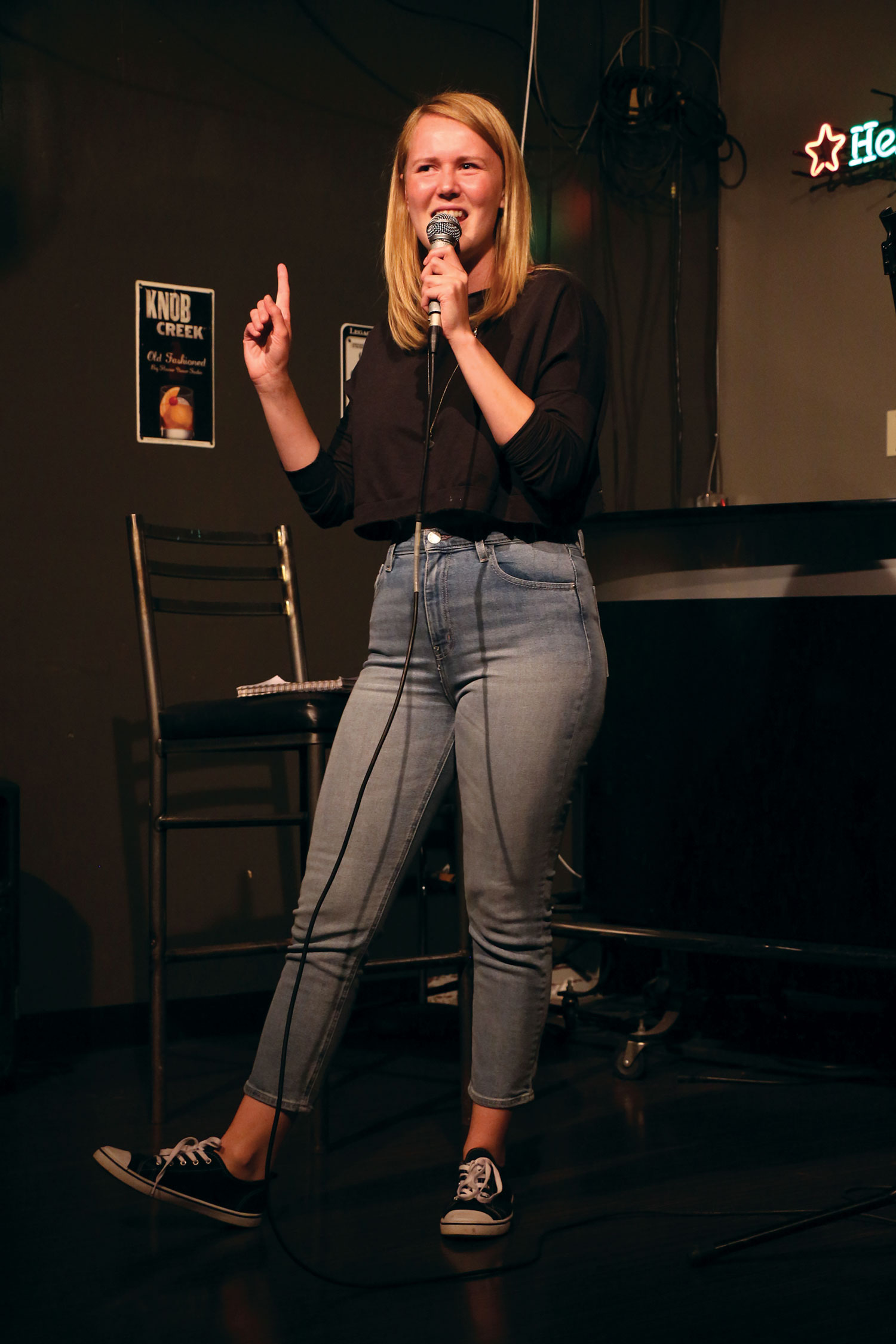