Red River College will be banning smoking and vaping at all of its campuses in Manitoba in 2020.

As of Jan. 1, students, staff and visitors to the college will be required to leave school property to smoke or vape. Exceptions will be granted to those practicing religious ceremonies on campus such as smudging and pipe ceremonies, as well as those needing accommodations for the medical use of cannabis.

The decision comes as part of the school’s initiative to provide a healthier environment for students, staff and visitors.

“It’s really the right thing to do,” said Jodi Pluchinski, director of Safety and Health for RRC.

Pluchinski said that the aim of the smoke-free policy is to protect non-smokers from second-hand smoke.

Pluchinski said that RRC is following other post-secondary institutions in Canada, saying that RRC found that over 85 other colleges and universities across the country have prohibited smoking on their campuses.

Richard Arpin, a first-year Civil Engineering student at the college’s Notre Dame Campus, says he’s concerned that the student body wasn’t consulted before the decision to ban smoking and vaping was made.

“To marginalize and overlook a significant portion of your student body and to bring this policy into effect without necessarily showing a level of consideration is disconcerting,” Arpin said.

Arpin said he doesn’t smoke nor vape, but he said he thinks it’s important to stand up for people who do.

The 36-year-old said that some of classmates are unsure if they will have enough time to smoke in between classes, and that it could negatively affect their mental state if they go through nicotine withdrawal.

“If they’re in the middle of a test, that will affect them,” Arpin said.

Morketa Janusz, a first-year Business Administration student at the college’s Exchange District Campus, says that while he understands that the school wants to cut down on second-hand smoke, he’s concerned that the school may be policing behaviour.

“It seems like they want to enforce healthy habits on everybody when we’re all adults and we’re free to make our own choices,” said the 23-year-old.

Janusz said he respects the new policy but doesn’t want to face punishment if he unknowingly smokes too close to the campus, saying he hopes the distinction between school and public property is made clear.

Pluchinski said that people who smoke or vape on campus won’t be immediately disciplined but will instead be offered a reminder that it’s prohibited and that they must leave campus if they wish to continue.

Free resources are available to staff and students who would like to quit smoking. Pluchinski said the college is working with Health Canada and has been able to get supplies to help with the school’s smoking cessation program. 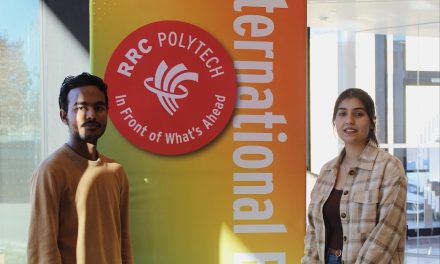 ‘I want to change my course, but I can’t’: international student 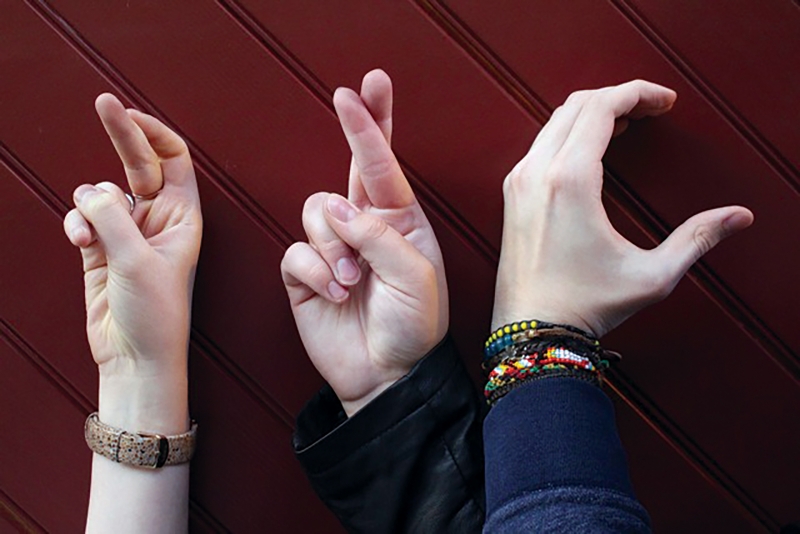