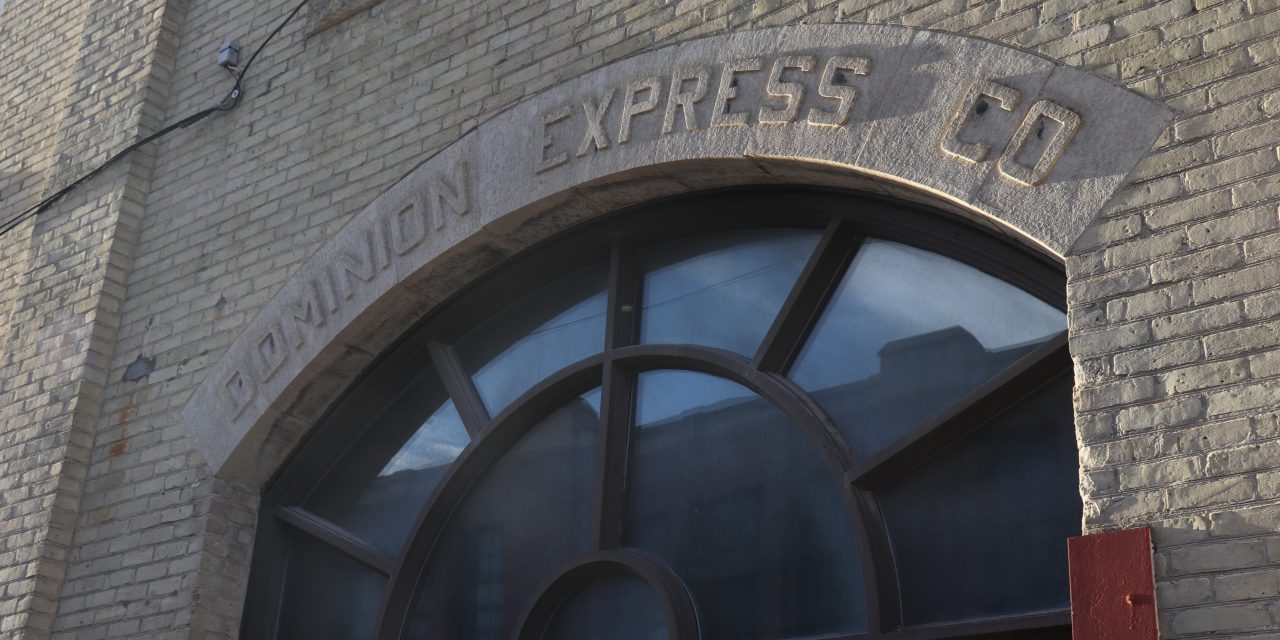 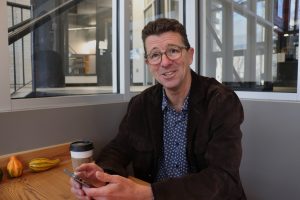 Brock Coutts discusses his new business, Patent 5, a whiskey distillery in the Exchange District. Patent 5 will be Downtown Winnipeg’s first microdistillery and will be located in the historic Dominion Express Co. building. Wednesday, Oct. 11, 2017.

Coutts is currently undergoing the process of turning the classic Winnipeg building into Patent 5, the soon-to-be micro-distillery which will serve Manitoban gin, vodka and eventually whisky.

According to Coutts, the name Patent 5 is reference to the fifth patent registered in the Dominion of Canada, which was for a patent still.

Coutts is no stranger to the world of craft beverages. In his spare time, Coutts would practice home brewing. When he noticed the rise of microbreweries popping up across town and the popularity of micro-distilleries in the United States, he felt there was room in the local market for a craft alcohol distillery.

To Coutts, the revitalization of Winnipeg’s downtown area is important. He feels that creating an exciting new development in the heart of Winnipeg could help bring new life to the city’s core.

Being situated in the historic Exchange District is important to the brand identity that Coutts is trying to design for Patent 5. Local history buffs may also appreciate some of the décor that will be used in the distillery’s tasting room.

Patent 5 will be the new home to salvaged and restored pieces that once lived in the historic Oak Room from the now retired St. Regis Hotel.

“We went in, it was full of mold, it had flooded, there was no air circulation. But we went in there and stripped all the oak that we could get out of there. We’re hoping to reuse as much as possible. We got some beautiful stuff,” said Coutts.

Coutts thinks Patent 5 even become a tourist attraction. Coutts speculates that the elements of history woven in to the distillery could draw an interest from Travel Manitoba, and those visiting Winnipeg.

According to a city report, on Tuesday, Oct. 10, The City of Winnipeg’s The Standing Policy Committee on Property and Development, Heritage, and Downtown Development unanimously supported the land-use change of the Dominion Express Co. building.

This brings Coutts’s vision one step closer to becoming a reality, and assists in Mayor Brian Bowman’s mandate to encourage downtown revitalization.

The motion to approve the proposed rezoning of the notable building must still pass through Winnipeg’s Executive Policy Committee, and then Winnipeg City Council.

The enthusiasm surrounding this project isn’t limited to City Hall.

Some students at the Red River College Roblin Centre Campus are intrigued by the prospect of a whisky distillery in the Exchange District. 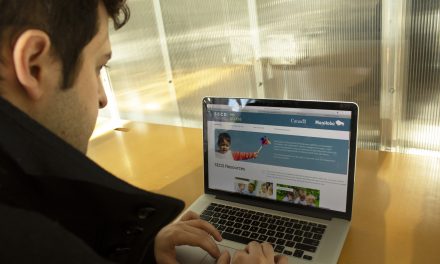 Another Year, Another Obstacle for Winnipeg’s Comiccon Art Community 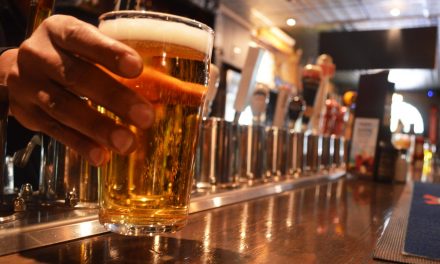