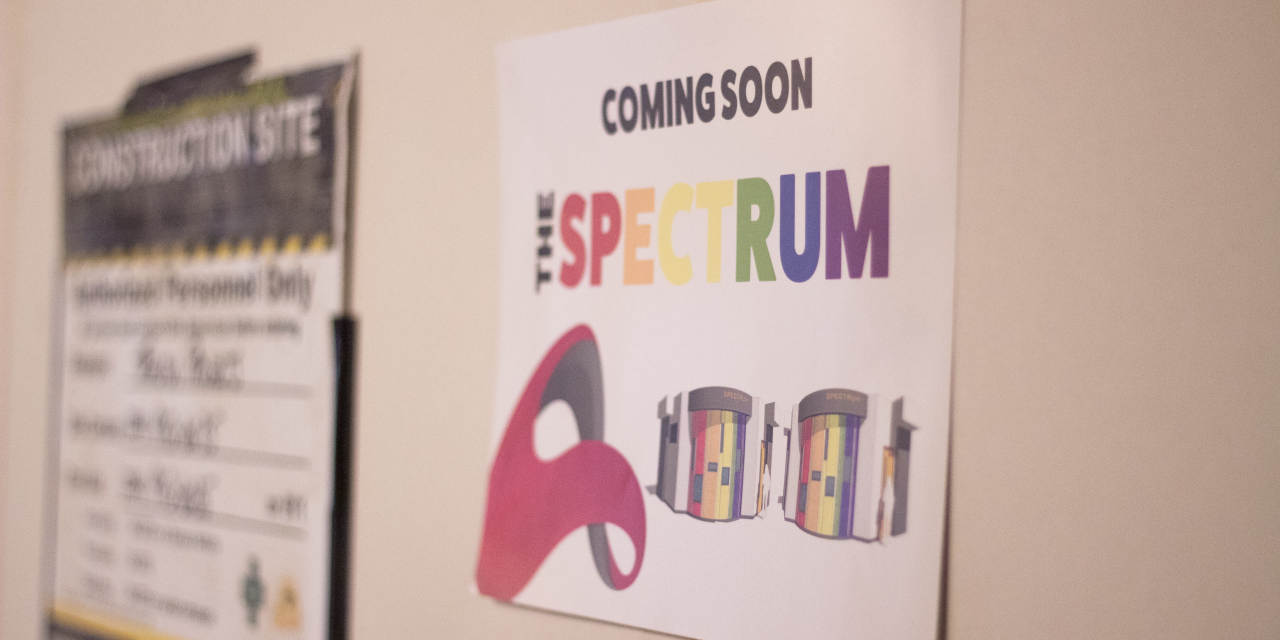 The Red River College Students’ Association Instagram account announced the
creation of “The Spectrum,” an LGBTTQ* Centre, on Monday, Aug 20. Construction is
already underway at FM66, in the basement of Building F. 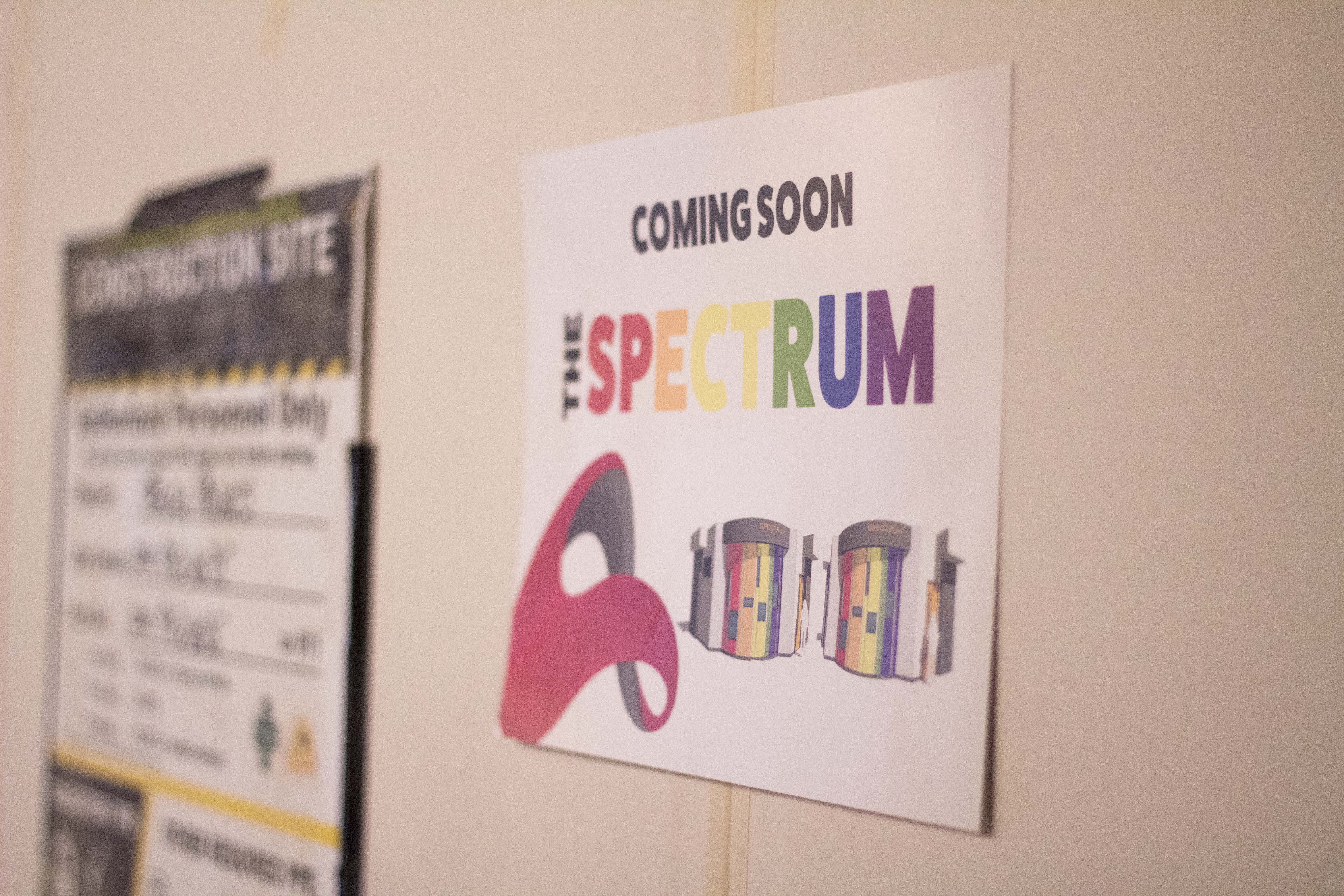 The Spectrum will be the first safe space for LGBTTQ* students on
campus.

Steve Nachtigall, executive director for the RRCSA, said The Spectrum will function as
a staffed resource centre for LGBTTQ* students, as well as a “hang-out” lounge.

While the construction of the centre was delayed because of issues related to permits,
Nachtigall says the current goal is for The Spectrum to be open and fully operational
sometime this school year. 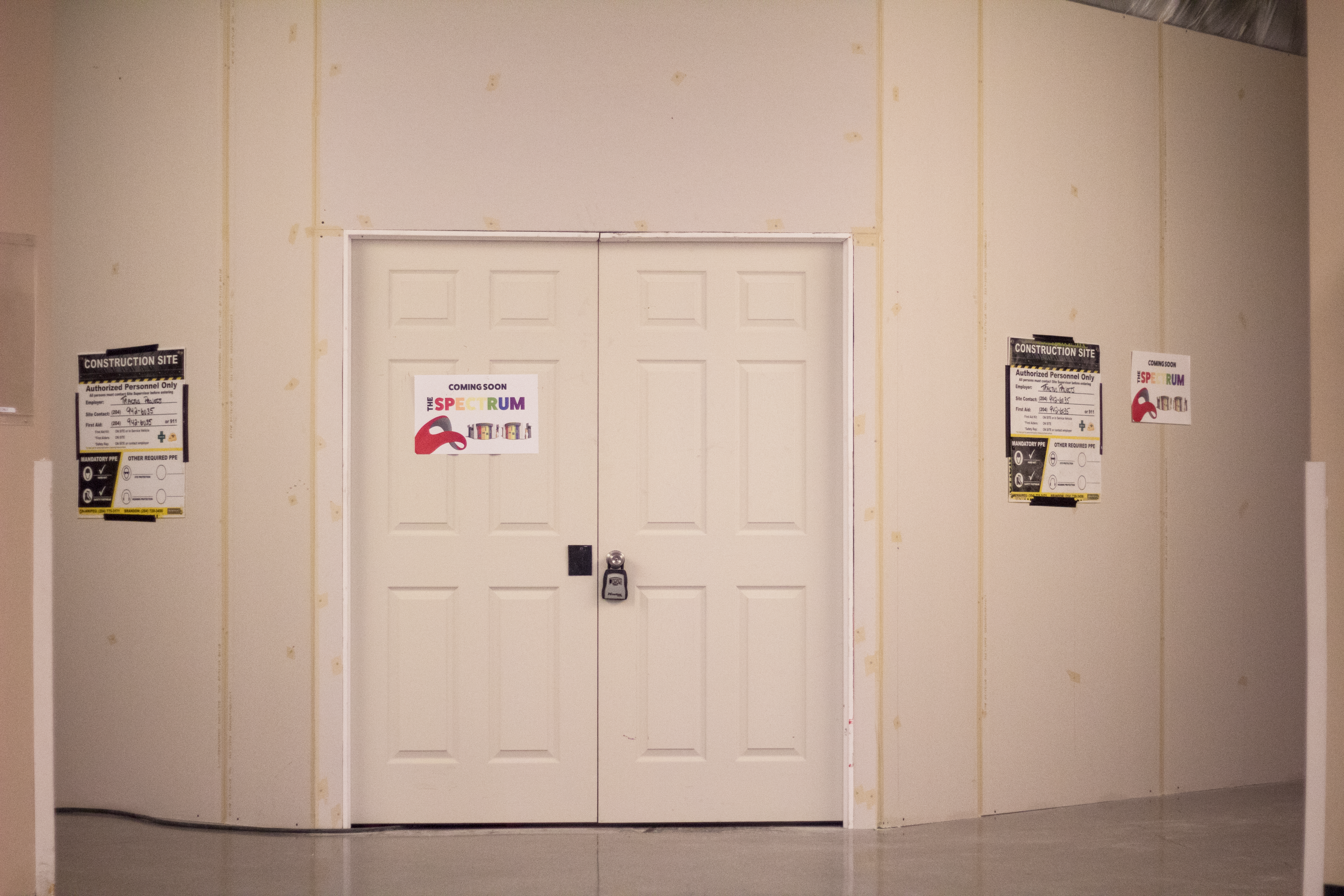 The RRCSA plans for The Spectrum to be open for use later this year.

A “safe space” typically refers to a designated area where no hateful language or
behaviour is tolerated, although the specific rules and practices of a safe space vary
depending on its policies. Often safe spaces are created to provide specific minority
groups with a location where their protection from discrimination is guaranteed. 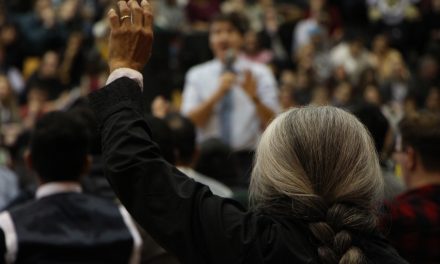 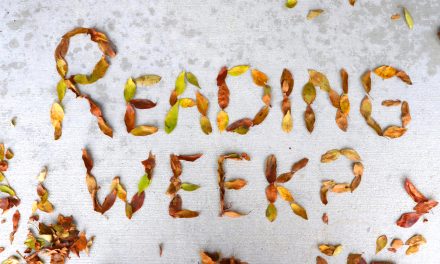