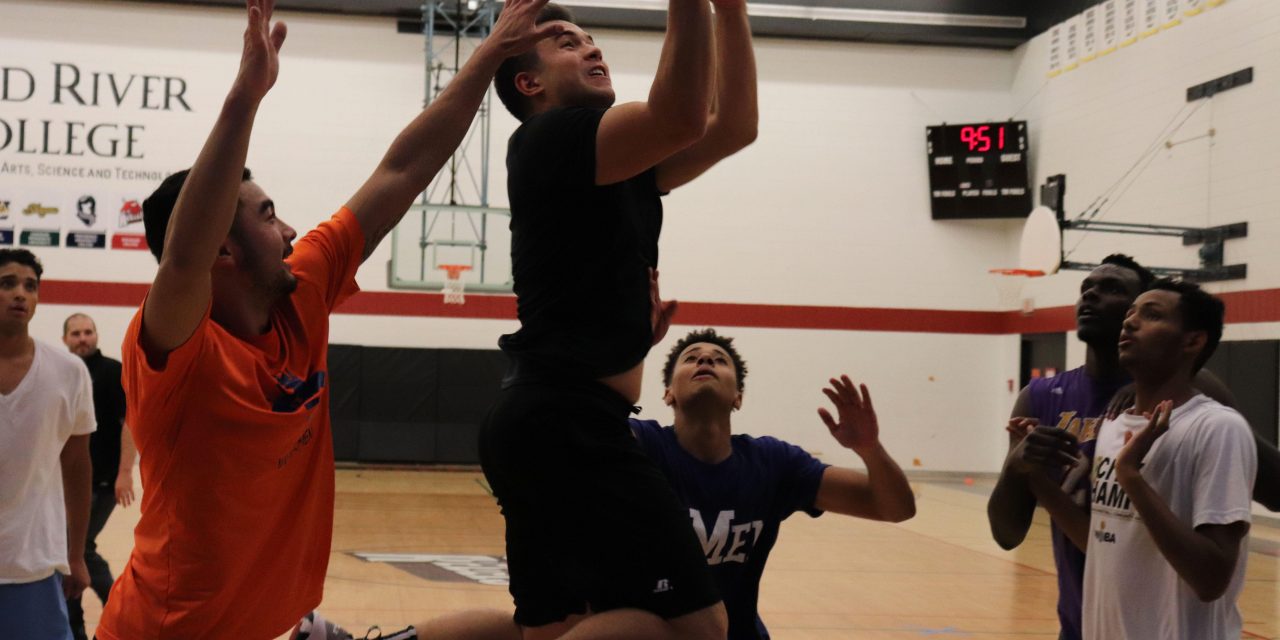 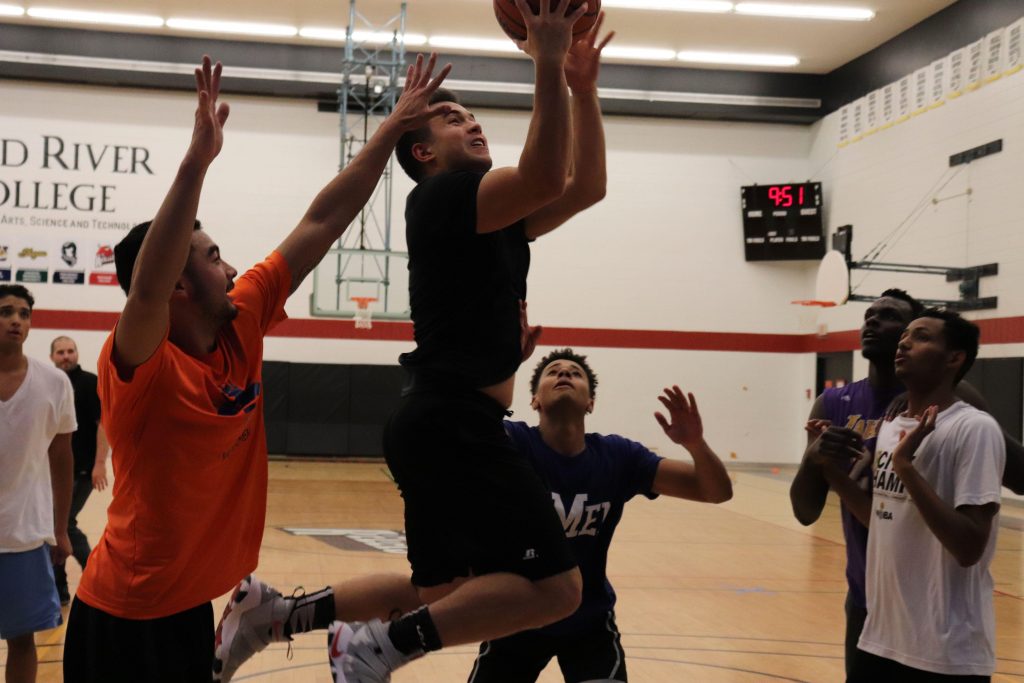 This season, the Rebels will have 11 new players on the roster, with only four returning from last season.

The Rebels enter the 2018-2019 season at the top of the Manitoba College Athletic Conference (MCAC) after winning the 2018 MCAC men’s basketball championship 88-75 against the Canadian Mennonite University Blazers. The team also established itself as a contender in the Northern Intercollegiate Athletic Conference (NIAC), making the playoffs with an 8-4 record in its inaugural season.

The most notable loss from last season was Chris Demauleon-Bartolay, 24, ineligible this season since he’s taking a year off from school. Demauleon-Bartolay played a big role in the team’s success by leading on the court both statistically and spiritually, Fitzpatrick said.

But Demauleon-Bartolay isn’t entirely absent — he’ll take his work ethic to the bench as an assistant coach this season. 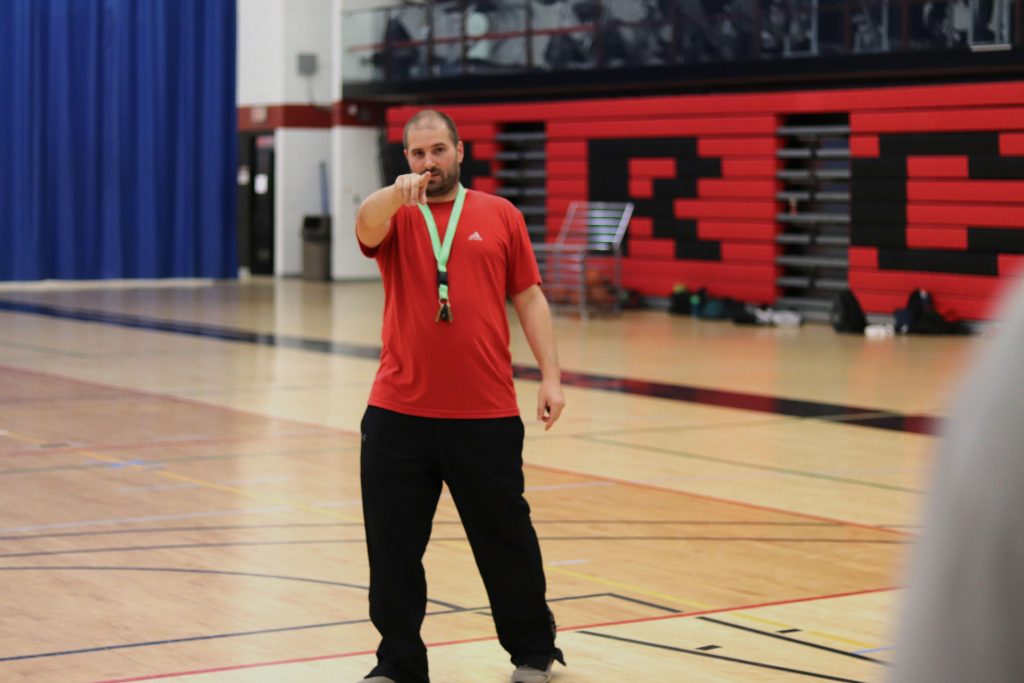 Scott Fitzpatrick, 42, will begin his third season as the head coach of the men’s basketball team at Red River College this year./LUCAS HRYNYK

The Rebels have found talent to cover losses like Demauleon-Bartolay by recruiting new players to the team, Fitzpatrick said.

“As far as talent goes, [this is] probably the best team I’ve been a part of,” said third-year shooting guard and small forward Steve Williamson, 23.

While the team doesn’t actively recruit players unless they’re academically interested in the school, Fitzpatrick said the large number of programs offered at Red River College (especially compared to other MCAC schools) means a larger pool of potential players, which makes recruiting a luxury.

Second-year early childhood education student Marco Valera, 23, is one student who is getting attention after he was approached by an assistant coach. Valera said he had to try out during practice since he sprained his neck during the formal tryouts.

“We don’t always know which nine to 12 guys are showing up,” said point guard Matt Dyck, 22. “We’ve had some younger guys who had to cut off a few practices around midterms.”

Dyck has been with the Rebels for three years and spent last season as an assistant coach. He became eligible to play this season after returning to Red River College to pursue a business administration diploma.

Dyck said balancing school and basketball gets tougher as the season goes on, but so will the team.

“We’ll be good from the get-go,” Dyck said. “End of November, January, February — that’s when we’re going to play our best basketball.”

The Rebels play their first NIAC game of the season in Plymouth, Minnesota on Saturday, Nov. 3 against Association Free Lutheran Bible School.