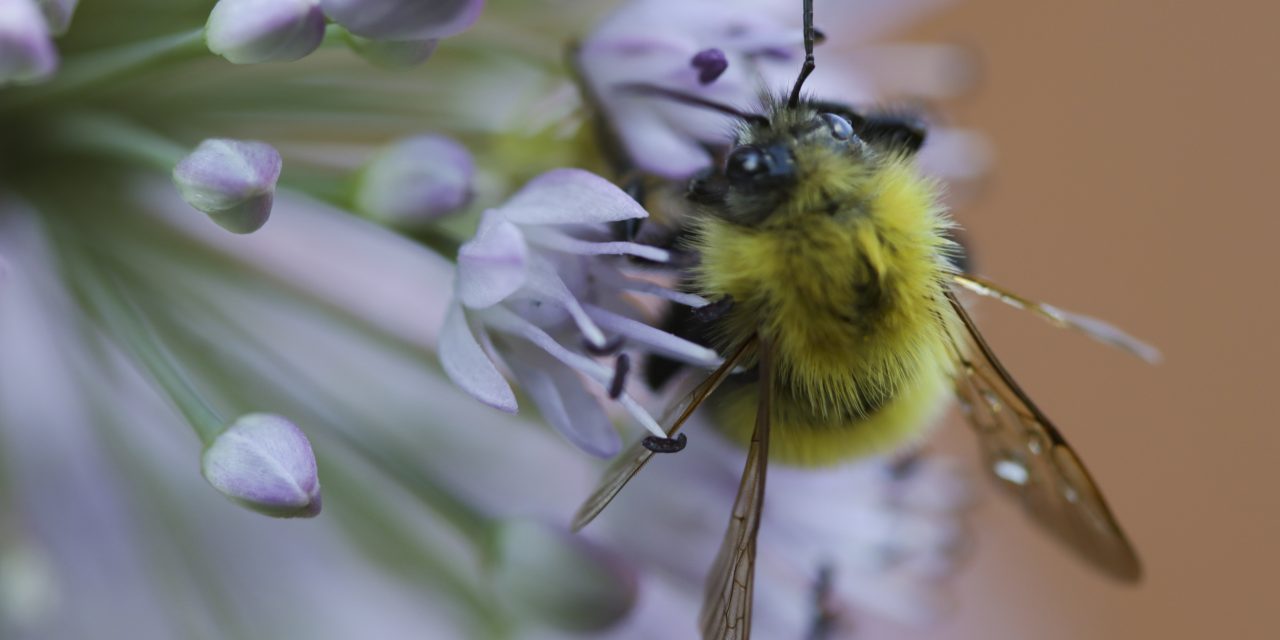 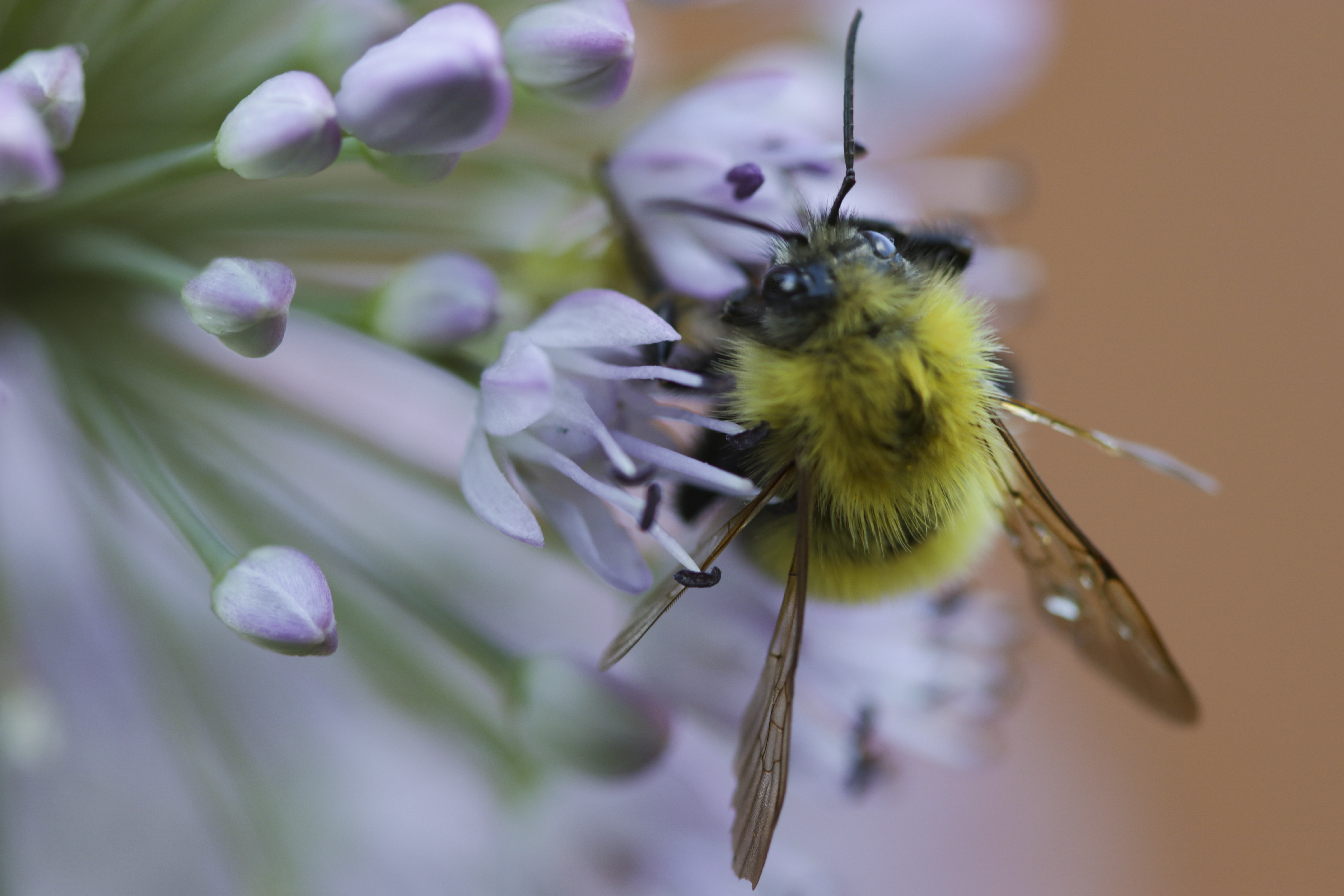 Cultivating beehives on the roofs of Red River College is nothing new, but this year did feature something different: an early end to the program.

For the third straight year, Red River partnered with Beeproject Apiaries to install beehives on the fourth-floor patio of the Paterson Globalfoods Institute as well, some hives were placed at the Notre Dame Campus.

In past years the bee hives program ends in early September, but this year the hives were gone by late August.

A spokesperson from thee Beeproject Apiaries said the hives have been taken to their farm in Gimli to be prepped for winter, as the cold and high winds make it impossible for the beehives to survive.

This year’s early removal hasn’t dampened the positive reaction from those involved with the hive’s cultivation.

Sara MacArthur, Director of Sustainability at Red River College, said it was a “great way to connect our students and staff with sustainability”, while Claire Snowball, a PGI worker who was involved in the program, echoed MacArthur’s sentiment calling it, “a great sustainability piece for us here at Red River and the city.”

Both women and Beeproject Apiaries emphasized the importance of urban beekeeping in educating people on the importance of biodiversity and sustainable gathering practices, as well as raving about the quality of the honey gathered.

The majority of the honey produced by the hives were sold at a farmer’s market at the Notre Dame Campus in mid-September, while the remainder of it was used in some recipes at PGI.