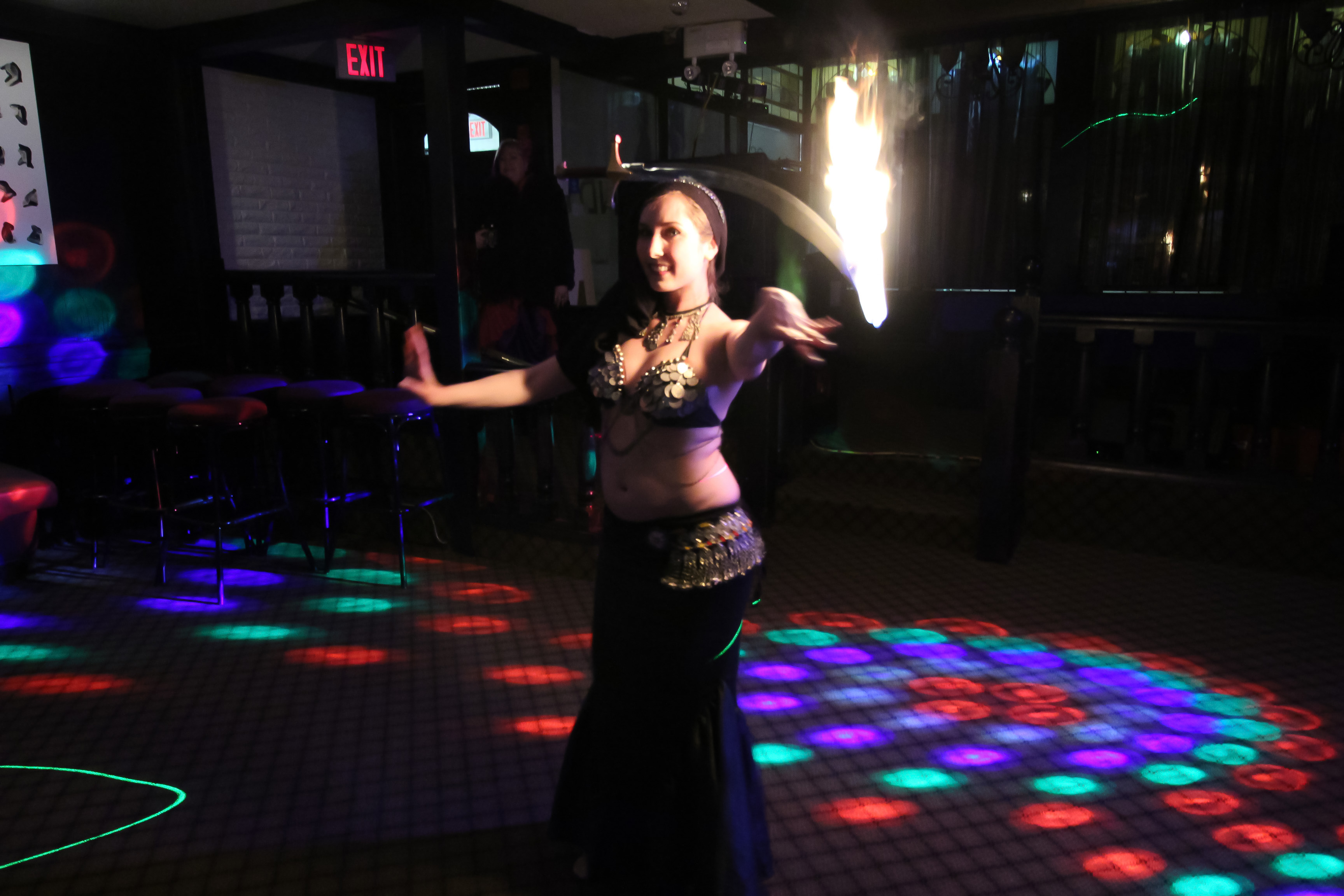 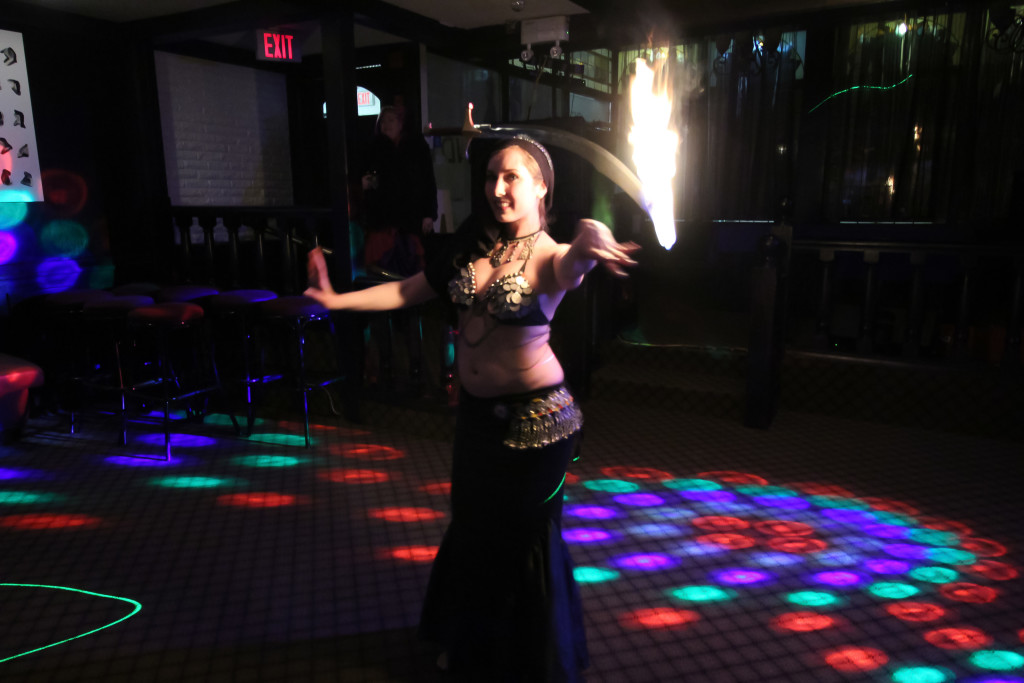 Accalia Robertson performing at the Knndy on Wednesday Jan.13, 2016.THE PROJECTOR/Kayla Lawson

The Knndy opened just two months ago, but employees are saying business is staggered now. And that might be more self-reflection than a reflection of the bar itself.

“We’re still in the experimental phase. We’re trying to figure out what Winnipeg wants,” said Jamil Chaudhry, director of operations for The Knndy.

Part of figuring out what Winnipeg wants includes figuring out how millennials want to spend their time and money.

“Young people think more about their investments. People are more responsible with their time and money,” said Chaudhry. “A promoter and a DJ isn’t enough to attract crowds anymore.”

Millenials include anyone born between 1980 and 2000. An online survey, done by The Projector, found of the 40 surveyed, 56 per cent went to nightclubs one to six times a year. The biggest reasons for their absence include expensive drinks and lack of conversation.

Chaudhry said millennials are more interested in “lifestyle” bars — a place that can become part of their daily routine instead of a weekend spot. These bars or lounges are places where they can hangout, talk with their friends and feel comfortable. The Knndy tries to do this with theme nights. That includes Wednesday Hookah Nights featuring belly dancers.

“People are fed up with the traditional bar scene. They see through it,” said Chaudhry.

Laura Johnson, 20, said crowds and a past bad experience stop her from going to nightclubs.

“One night at Cowboys, I was on the lower level dance floor, just doing my thing, when a beer bottle hit me in the head,” she said. “Some guy who was on the upper level decided to pass his friend a beer by dropping it to him from the upper level,” said Johnson.

The guy who dropped the beer eventually found Johnson and apologized.

Gemma Gibb, 31, said she thinks nightclubs appeal more to students in their first year of college.

“I’d rather spend my money on a nice restaurant that has really good food,” said Gibb. “I’m not a gamer but I’d sooner check out Across the Board over a new nightclub.”

The Projector’s survey also found the most popular reason millennials go to nightclubs is to hang out with their friends. But some millennials prefer a more low-key social experience.

“If I go out, I want to be able to have a conversation,” said Kevin Friesen, 25. I’m not a fan of waiting outside, coat check or getting bumped into.” 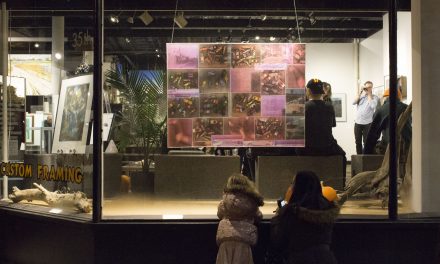