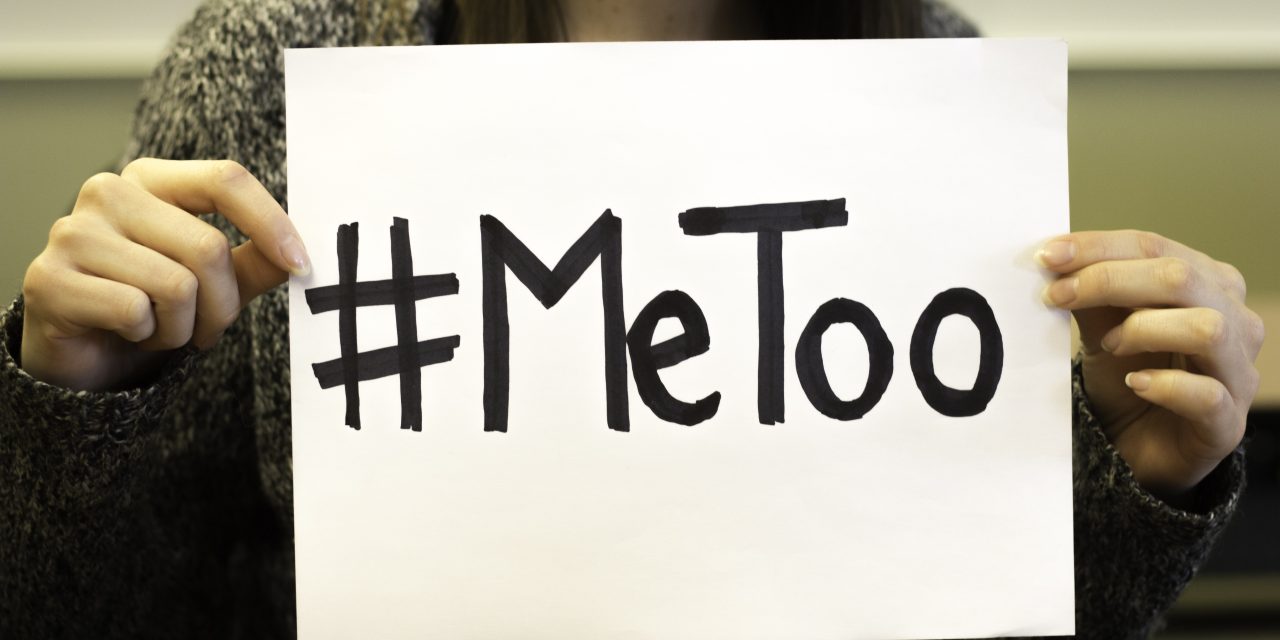 One tweet started a movement, now RRC speaks up 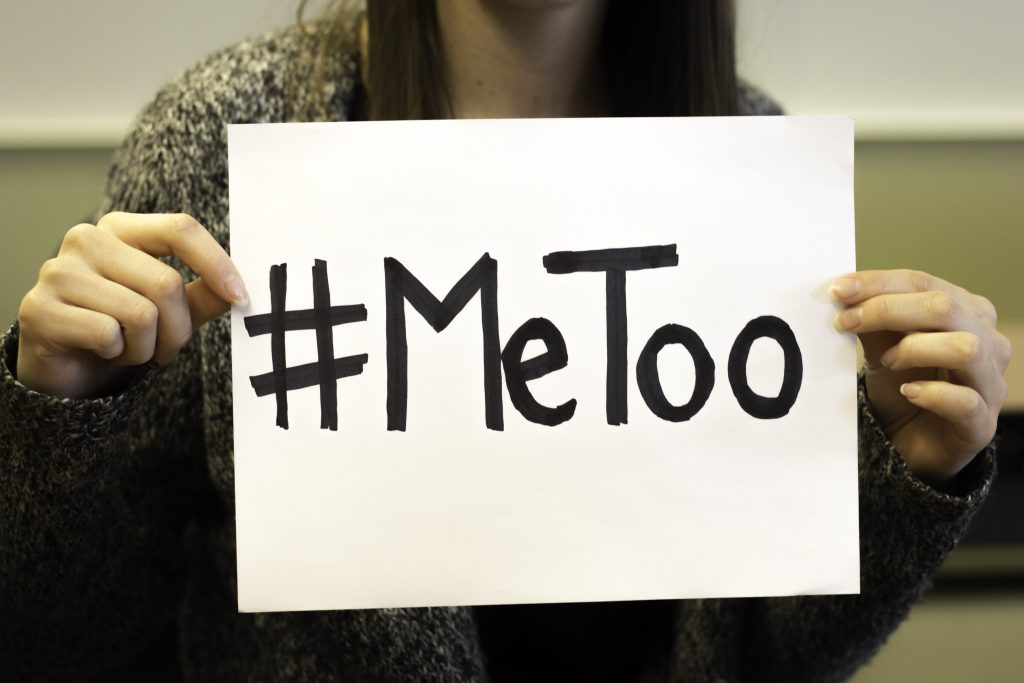 The online movement #MeToo looks to end sexual harassment and show anyone who has been abused or sexually harassed they are not alone.

Two small words have recently brought to light a problem that has been silently attacking hundreds of thousands of women for countless years. MeToo.

These are the words actress Alyssa Milano used in a tweet as a rally cry for people everywhere. Two words to show the world that sexual harassment is a big problem in North America, and to show anyone who has ever been abused or sexually harassed that they are not alone.

“A moment can create a movement,” said Milano in a tweet on Oct. 16. “This is our moment. This is our movement.”

“The pain makes you react to the male folks,” said Sarah Ayegba. “You see them differently.”

Sarah works at the Tim Hortons in the Exchange District Campus of Red River College. She was a student when she was sexually harassed by her boss.

She had just graduated from project management and was training at an office. It wasn’t long before Sarah’s boss began to sexually harass her.

“He starts making advances here and there,” said Sarah. “It was making me so uncomfortable. I had to quit.”

Sarah is just one of the countless women who has been sexually harassed. She says she wished she could have told her old boss to think of her as his own daughter, to think of how it would make him feel if someone was doing that to her.

Nothing was done to protect Sarah or bring justice. She felt quitting her job was her only option.

“[Victims] feel like no one’s listening to them,” said Hagen Fiestan, an electrical engineering student at Red River College.

Feistan has two friends who recently told him they had been sexually harassed in high school.

“I was shocked,” said Feistan.

For many people who have been sexually harassed, it isn’t easy to speak out.

“People will look at them with a different eye,” said Sarah.  She says they may feel marginalized or fear no one will believe them and it’s the responsibility of both men and women to deal with this problem. 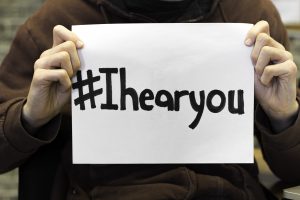 Some men on Twitter have taken to using #Ihearyou as a way of supporting those who have spoken out against sexual harassment.

Many men on Twitter have taken to using the hashtag #Ihearyou as a way of supporting those who have spoken out against sexual harassment.

“It’s important for us to listen,” said Fiestan.

Sarah says she is happy about the #MeToo campaign.

“Speak up,” said Sarah. “Speak up and let it out so all the women who are quiet can speak up too.”

She says it empowers women and inspires change. 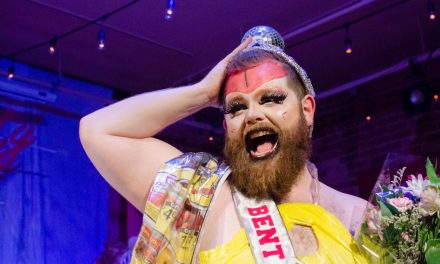 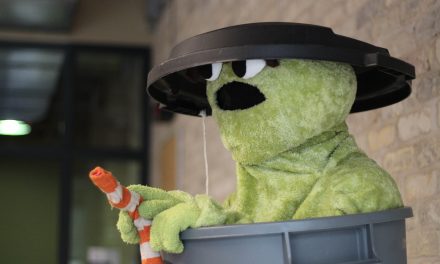 A day in the life of a culinary student at RRC