Measuring COVID-19 against the Spanish flu 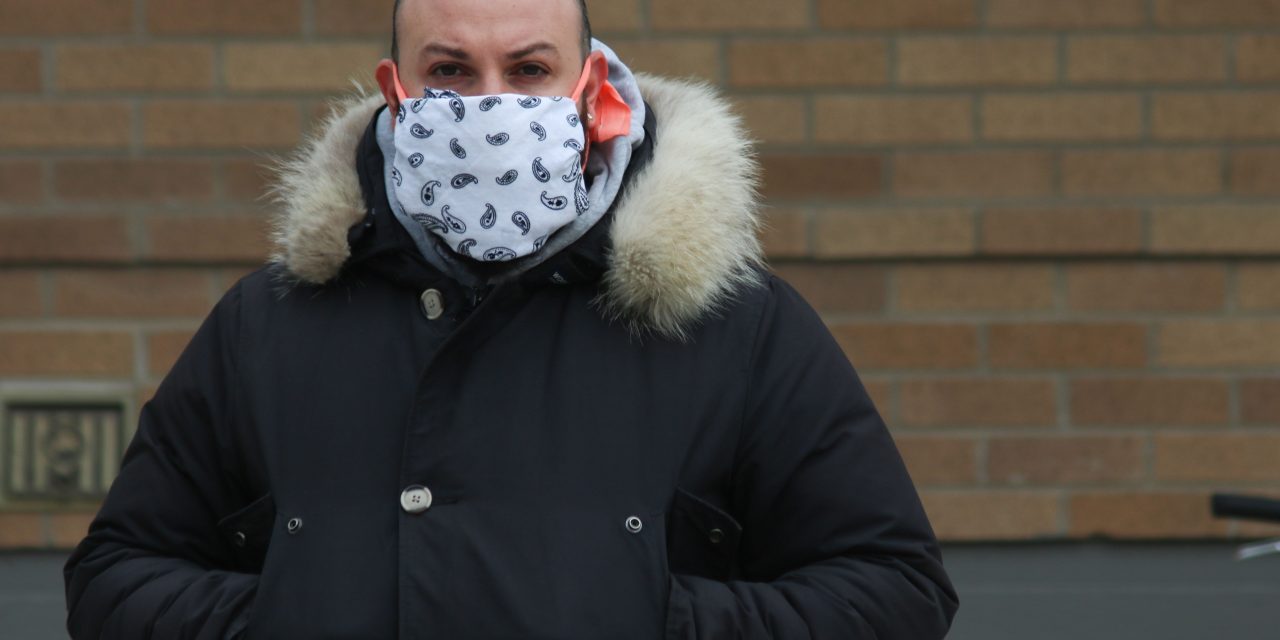 Advances in medical science have improved containment, but limits remain

Without distancing and self-isolation, COVID-19 could spread on a similar scale to the Spanish flu — the deadliest pandemic in recent history — according to RRC instructor of microbiology and pathophysiology Jason Lehrer in emails with The Projector. The Spanish flu ripped through the world in 1918, infecting some 500 million people and killing around 50 million, including at least 1,200 from Winnipeg.

A recent report backs up his claim, estimating COVID-19 is virulent enough to have killed 40 million this year alone had people failed to intervene.

While estimates are imprecise and comparing pandemics is difficult, the Spanish flu resembles COVID-19 in its ubiquity and lethality.

That pandemic is said to have tapered off after the majority of the population became immune through infection and recovery, while casualties piled up. This widespread resistance, called herd immunity, is also the goal of vaccination.

Lehrer said the threat of COVID-19 really only ends in one of two ways — either we have a “nightmare situation” as we saw in 1918 or we practice proper hygiene, distancing and self-isolating to reduce the spread as much as possible and develop a vaccine within a year or two.

He said, however, a global front against the virus could sufficiently reduce transmission for it to die off. But such an effort faces many challenges. Long-haul truckers, for example, cross borders delivering essential supplies and could be carriers.

But comparisons to the Spanish flu come with a hopeful caveat: medical science has advanced in the last hundred years. In 1918 scientists could only glean bits and pieces of how viruses live, spread and kill. It would be another 34 years before Rosalind Franklin took the first X-ray of the double helix, leading to the discovery of DNA and RNA, which now center our understanding of viruses. People thought influenza transferred through air, rather than droplets in mucous and saliva, as we know today.

This ignorance led to inefficient policies to prevent the spread. Canada instated a maritime quarantine, preventing ships’ crews from entering cities, but infected people continued to travel throughout the country. Some municipalities across Canada rejected quarantine and isolation, while others restricted public services and gatherings, but incompletely.

Conversely, said Lehrer, with COVID-19 we identified its origin in bats, sequenced its genome and learned it killed by attaching to an enzyme in the lungs, triggering acute respiratory distress syndrome, all within a few weeks. This allowed governments and medical staff to act quickly and better prepare — hence the scramble to close non-essential services or to amass ventilators.

Researchers around the world have already used this knowledge to develop numerous vaccine candidates, with at least one, at the University of Pittsburgh School of Medicine, showing promise in trials with mice.

“However, even at its fastest, vaccine development usually takes a year or more,” said Lehrer. “It can’t be rushed, or it may not be effective.”

Canadians can expect COVID-19 to be an issue for at least the next couple months, if not throughout the summer and possibly even longer, said Lehrer.

The goal, for now, he said, is to keep cases low to avoid overwhelming hospitals.