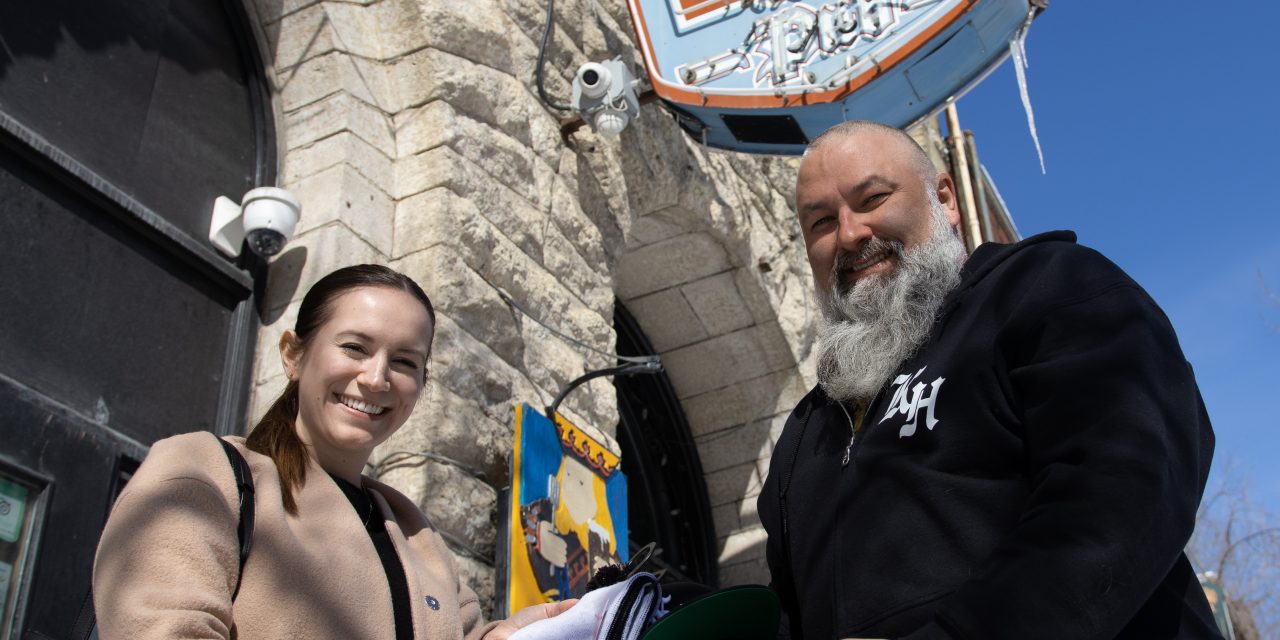 When Liliya Medynska and Josh Goossen posted on their @wpgeats Instagram page calling local businesses, organizations, and restaurants to donate prizes, they couldn’t believe the replies.

“Every few minutes there’s a new donation, so it’s amazing to see we’ve quadrupled our initial goal of $10,000,” said Medynska, a 2020 Creative Communications grad and co-founder of WpgEats. “I never expected such a response in my life, but it just goes to show that Winnipeggers will really rally behind something that they care about.”

The GoFundMe, “WpgEat’s Fundraising Initiative For Ukraine,” reached its goal in less than 24 hours. It tripled in 48 hours, and raised a total of $76,430 from over 1,000 donors.

Initially, Medynska & Goossen planned a raffle, but due to legal technicalities had to pivot toward a donation-based giveaway on GoFundMe, a public crowdfunding platform.

For every $15 donated, donors got an entry toward one of over 100 prizes donated from local businesses, organizations, and restaurants — like the King’s Head Pub.

“We wanted to donate to the cause somehow…I saw Lily put the post up and it just made sense,” said Graves. “They’re such advocates to the hospitality industry and (their) King’s Head kind of royalty, so it was a good partnership.”

Graves said he is amazed by the community support for Medynska and Goossen, and loves how they use their platform to put a spotlight on local businesses and important issues.

WpgEats started as a passion project for Medynska in 2016, but she says her love for food goes back to her immigrant roots when she first stepped into Winnipeg from Ivano-Frankivsk, Ukraine.

“My parents moved here with $10,000 in their pocket, they didn’t have a lot of money. We rarely went out to eat, maybe for a birthday, or in Ukraine, Women’s Day is a big day,” Medynska said. “I remember most years on March 8th, we would go out to eat and it would usually be the same place — my parents love Red Lobster, so we would always go there.”

When Medynska got her first part-time job, she chose to explore all the cuisines Winnipeg had to offer outside of seafood, eventually posting her discoveries on social media.

“People started following and I still can’t explain why people watch me or my partner eat, but it’s amazing to see we’ve been able to grow a really amazing community,” Medynska said.

“I know that if the time ever came to ask them for help, they will stand behind us because they’re just such a great community — so this just kind of proves that fact that they were very willing to help.”

All donations from the GoFundMe will go to Canada-Ukraine Foundation (CUF), which will directly distribute the money to provide humanitarian aid for Ukraine with food packages, medicine, and shelter.

The draw for prizes will be held on Sunday, March 13. Although the GoFundMe is closed, Medynska said people can still donate on the CUF site. She noted there are other ways to support Ukraine.

“If you have a Ukrainian friend or family member, reach out to them, see how they’re doing, share credible sources, always double-check where information is coming from. It’s so important,” Medynska said.

“Thank you so much to everyone for their generosity and their words of encouragement. It means the world to me.” 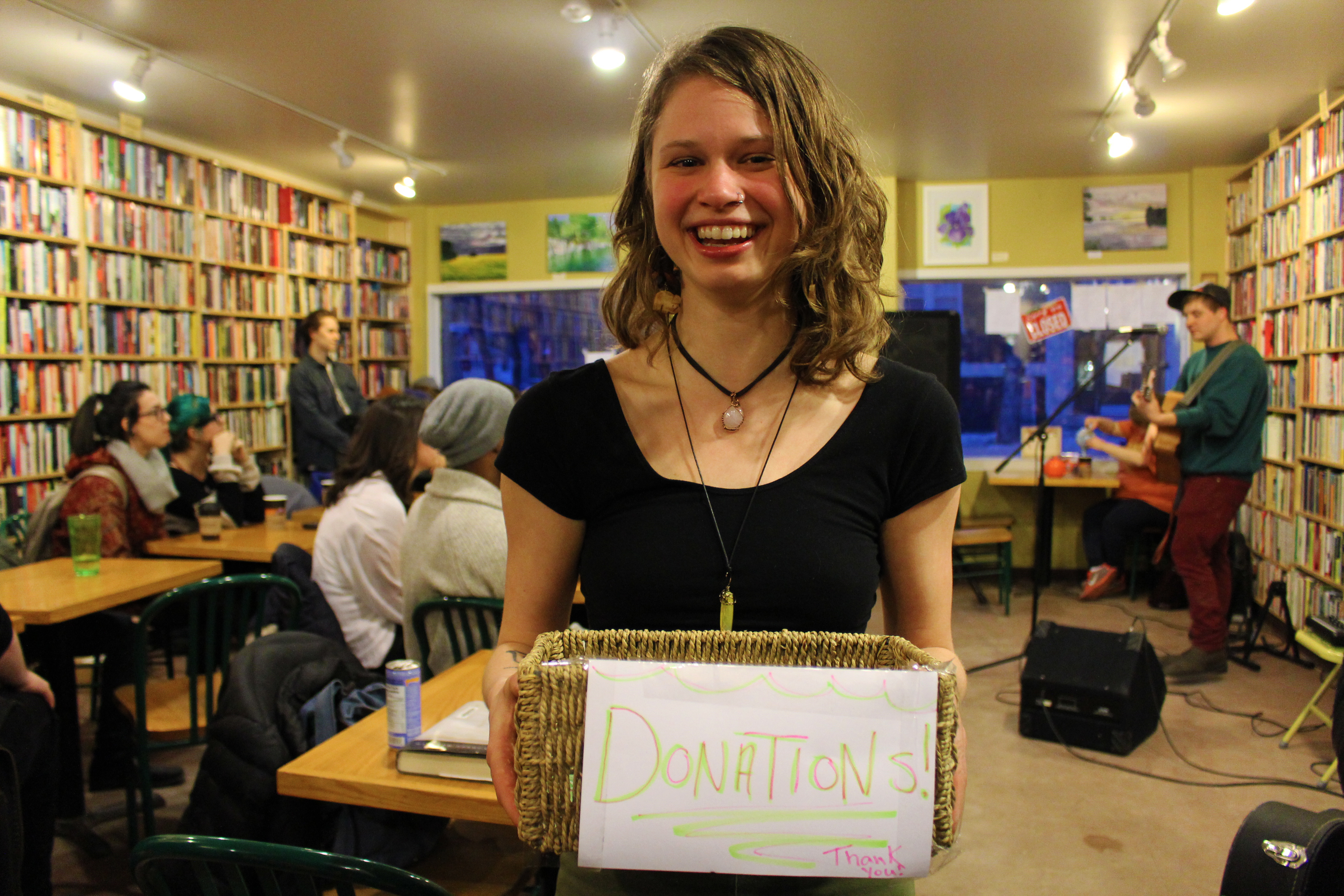 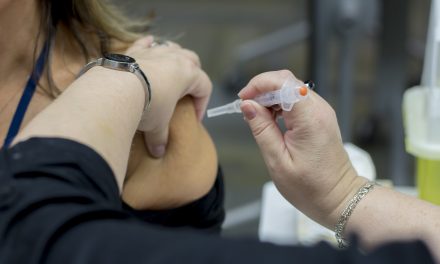