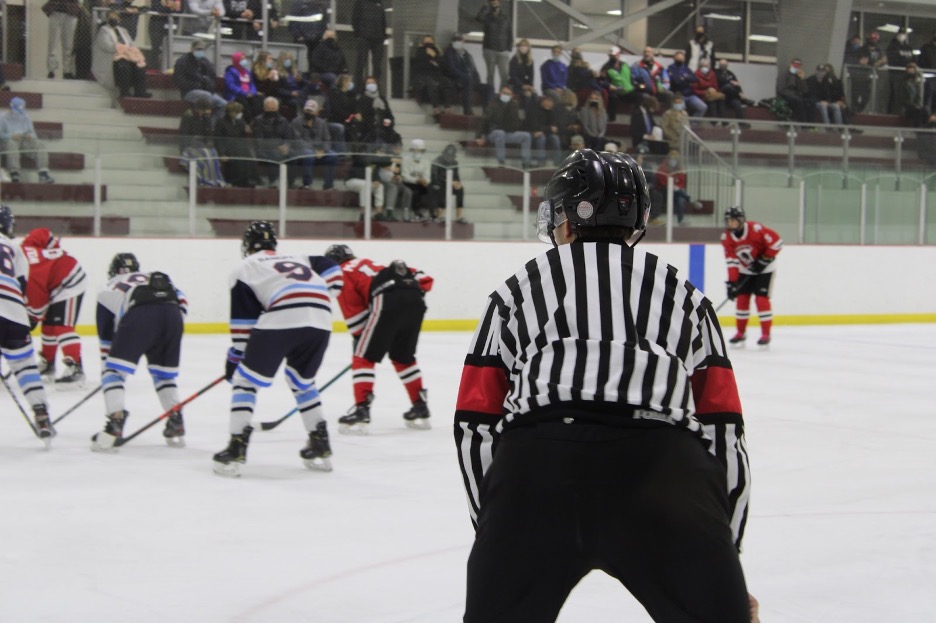 Sports have returned from a COVID hiatus, but its referees have not

Manitoba is facing a shortage of referees and it has placed several leagues in a predicament.

“We were expecting this,” said Adam Wedlake, executive director of Basketball Manitoba.

With the Manitoba Colleges Athletic Conference’s (MCAC) basketball season beginning in November, Wedlake is unsure how things will unfold.

He said some officials have reservations about returning due to the looming presence of COVID-19. Others have retired, compounding the problem.

Three schools from the MCAC will be fielding teams in men’s basketball this year. The Canadian Mennonite University Blazers, Providence College Pilots and the Université de Saint-Boniface Les Rouges will all compete while the Red River College Polytechnic Rebels have opted to not return this season.

Wedlake encouraged people to step up and take on the role of an official or referee.

“It becomes a part of their life,” Wedlake said.

The campaign allows veteran officials to share their personal experiences while reffing.

Possibly the province’s most popular sport, hockey, has seen the least amount of referees return to play.

A report from Hockey Winnipeg shows about 25 per cent of officials aren’t returning because of verbal abuse from fans, coaches and parents.

Mark Leclerc, an official of 20 years, is opting to not return to the ice.

“Would you want to be screamed at?,” Leclerc said.

He said he’s upset with how Hockey Winnipeg has responded to the issue.

“Should a new official be learning from another kid? No, not likely.”

Manitoba is not the only province facing this issue with hockey officials. An October article by The Athletic reported Ontario and Québec are suffering the brunt of the shortages in eastern Canada.

The article said Hockey Canada lost more than 16,000 officials in its registry heading into the 2020 season.

“It is too early to comment,” Wedlake said when asked about how the MCAC season will unfold.

Hockey Winnipeg’s season is well underway and, according to Leclerc, has yet to encounter any officiating problems. 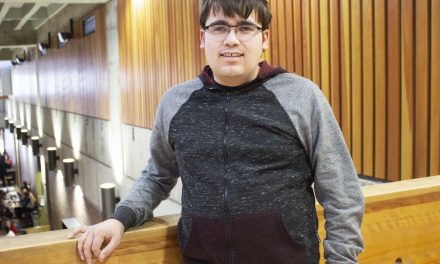 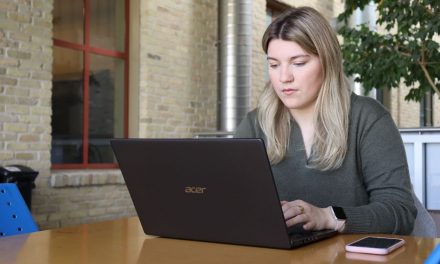