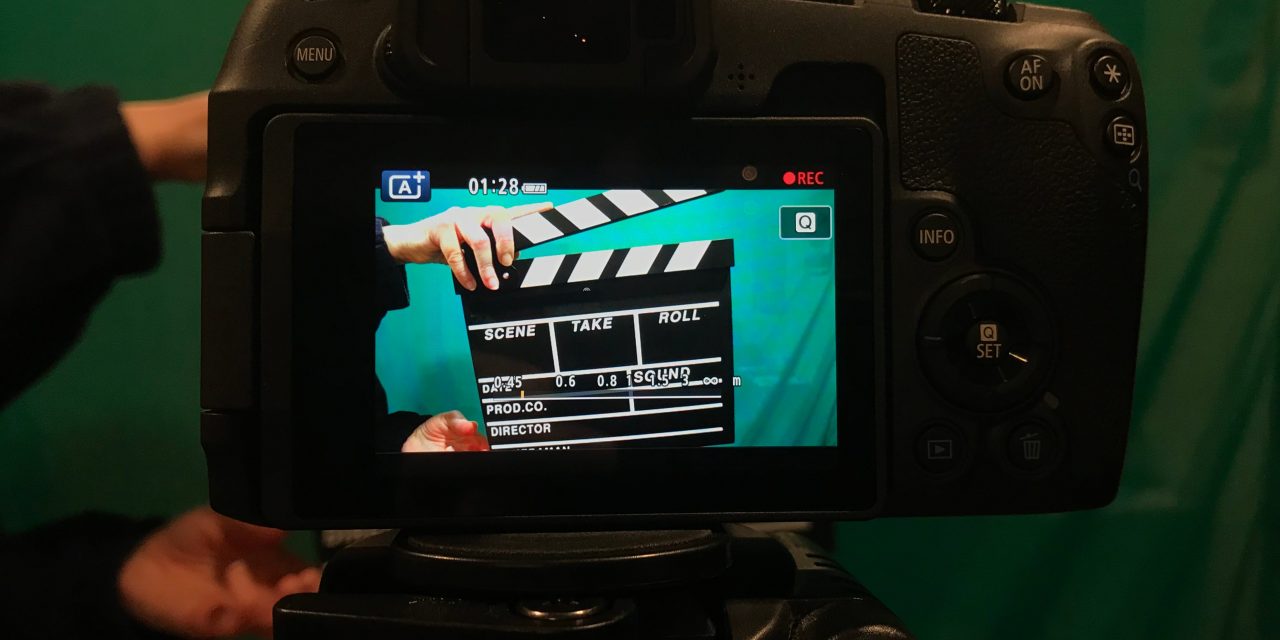 Manitoba’s thriving film industry is creating many opportunities in the field for local students.

On Screen Manitoba said there has been steady growth over the past five years in the industry, and more major networks are coming to Manitoba to film. In 2018 alone, Hallmark filmed six projects here.

According to Economic Development Winnipeg, between April and December of 2018, the province’s film production volume reached $210 million. This is the first time it has cracked $200 million.

Another report by On Screen Manitoba published in 2019 claimed that Manitoba’s movie industry growth rate is larger than the majority of Canadian provinces.

Jarrod Tully, a freelance videographer from Winnipeg, said the Manitoba government has made a substantial effort to attract film work to the province.

Sean Garrity is a Winnipeg-born director and screenwriter. His latest film, I Propose We Never See Each Other Again After Tonight, was scheduled to release in March, but didn’t see its theatrical release until August, because of the pandemic.

“The local film industry is exponentially larger than it was twenty years ago,” said Tully. “There is also a breadth of local talent to accommodate the jobs that are hired locally during production.”

One of those up-and-coming talents is Noah Davidson, a first-year film student at the University of Manitoba. He said he’s hoping to work in the industry after he finishes school.

“I know there are some pretty good opportunities in the field right now, so I am excited to do something I’ve enjoyed my whole life,” said Davidson.

With so much film business in Manitoba right now, the job market for film students is growing. The 2017 census shows there are 2700 people working or employed by the film industry in Manitoba.

Some of those industry members are RRC grads. In a partnership with Film Training Manitoba, RRC offers a Film Training Starter Pack, which teaches students administration, trades or technical roles that apply to the film industry. RRC also offers a program in digital A/V production.

These opportunities are encouraging for Manitoba’s film industry and students who want a career in filmmaking.

Learning in the field 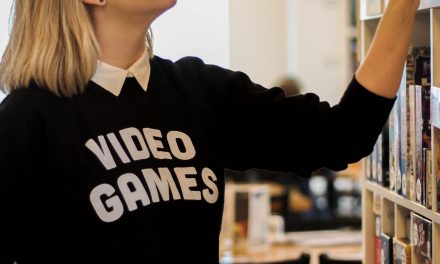 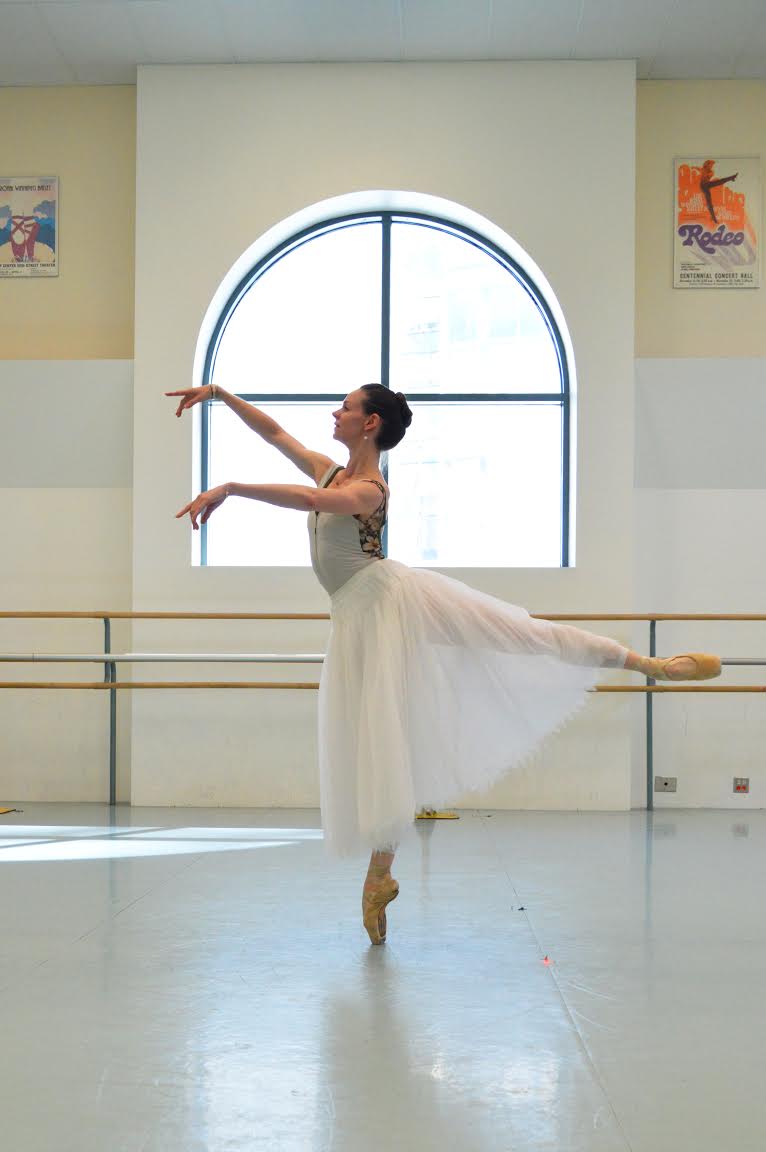