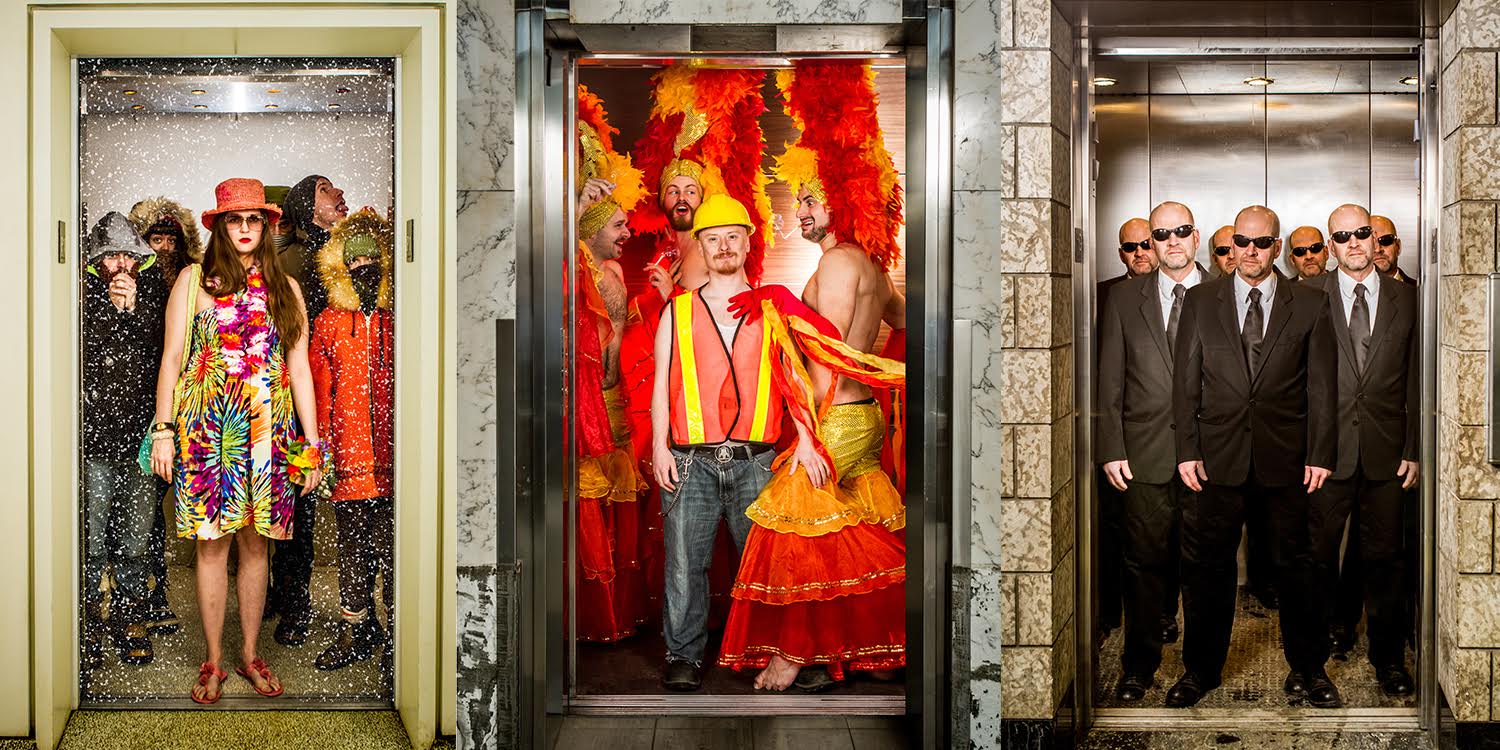 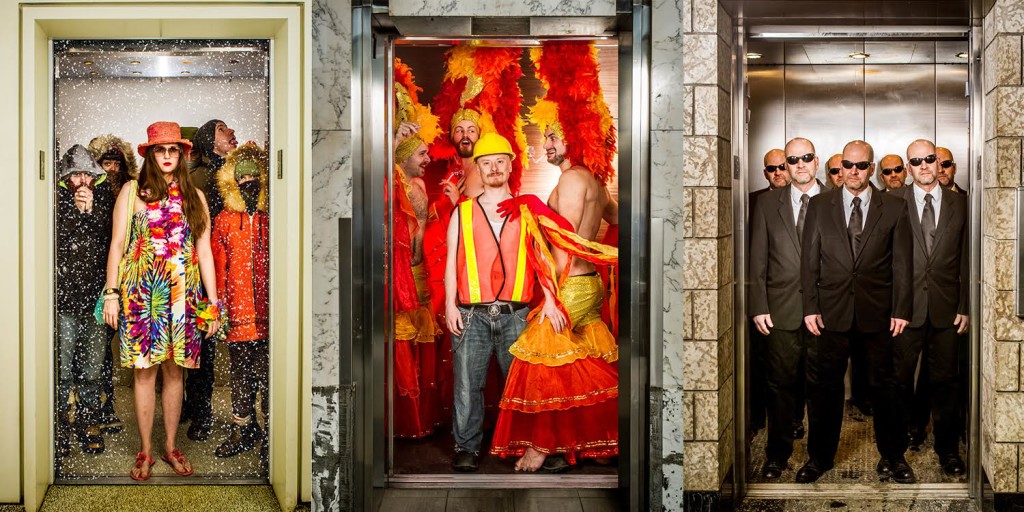 Canada’s theatre industry has a gender inequity problem, according to an April 2015 report published by the advocacy group, Equity in Theatre. While women make up the majority of theatre school graduates, they occupy fewer than 35 per cent of major creative roles in artistic directing, directing and writing.

One factor to the gender inequity in theatre, according to artistic director of Sarasvàti Productions Hope McIntyre, is a long-standing gender bias.

“Historically, classic plays have been written by men,” said McIntyre. “Women also face a glass ceiling because sometimes they choose to have families, or they can’t be working all hours. Female protagonists or writers seem to become marginalized and women’s stories are seen as not for the whole public.”

With FemFest, running from Sept. 12 to 19, Sarasvàti said she fights for gender equity by producing plays written exclusively by women.

“The more women we get out there writing, the more they’re going to keep banging on the door,” said local playwright, director and educator Cairn Moore. “There are more female writers than male writers, but women have more trouble getting produced.”

Under the theme Breaking Through, FemFest will feature a diverse set of women playwrights and directors telling a range of stories.

“This year is about shows that are giving voice to those who don’t usually get heard,” said McIntyre. “Breaking Through is about breaking through barriers, but also breaking through any boundaries that stop us from expressing ourselves.”

The festival is also rolling out a $500 award in honour of long-time Sarasvàti board member and volunteer, Janet Taylor and her favourite FemFest event, the Bake-Off.

Directed by Moore, the Bake- Off challenges five playwrights to draft a scene in eight hours based on a trio of mystery ingredients. The audience chooses the winner, and that work is developed into a full play to be produced for the next FemFest.

“It seems easy, but it takes me about three months to write a good scene,” said Moore. “Half the fun is seeing how they deal with it because much of the writing is really, really funny.”

FemFest innovates how theatre is brought to audiences and by whom, and this year that reigns true with Theatre Yes’s National Elevator Project. The Club, by Kendra Fanconi, and Closed for Urgent and Extraordinary Work, by Alexandra Haber, are 10-minute plays performed on elevators.

“The elevator plays are a very different relationship between the performer and the audience because you’re in an elevator together,” said McIntyre. “It’s very intimate and you don’t really know what’s going to happen and it’s very real because the characters are getting on and off the elevators.” 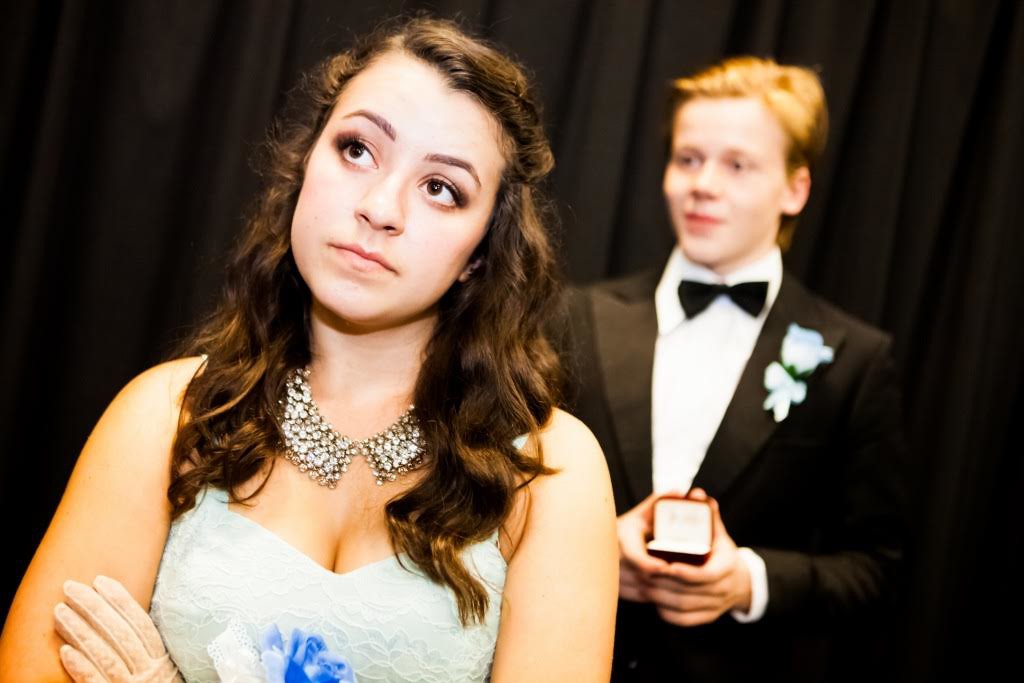 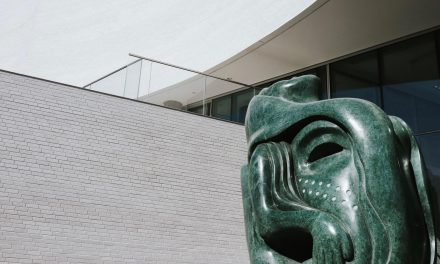 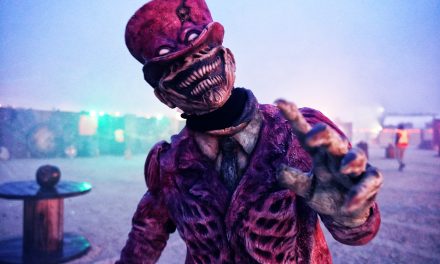