Over a hundred of Red River College (RRC) Student Peggo cards have been unexplicably cancelled. Neither the college nor Winnipeg Transit are taking responsibility for the inconvenience leaving students asking questions as to when their passes will be restored.

Many of Red River College’s student Peggo card users were faced with an unwelcome surprise upon returning to school this year – their bus pass had “bad listed” according to Winnipeg Transit.

Those students affected have received emails from a Peggo Administration address that informed the card in question had been “bad listed” and was in the process of being cancelled stating that the card was either reported lost or stolen, or the post-secondary institution had requested that the card be cancelled.

Screen shot of email delivered by Peggo stating a card had been “bad listed”.

Though no specific number of cards affected has been provided by the college, an employee of the RRC Roblin Centre’s The Mercantile, a convenience store that distributes student cards, over 100 cards have been cancelled with more complaints being made every day.

“I was frustrated by it because you pay $272.50 or something like that to bus to school every day and it doesn’t work and you’re getting blacklisted,” said Anders Giesbrecht, a 25-year-old student in the RRC Creative Communications program. “Let’s get Transit working – let’s do it,”

Giesbrecht is among the many Red River College students who rely primarily on the public transit to get to school. His Peggo student card had been cancelled on the first day back to school on Aug. 28.

Giesbrecht said he attempted to report the card to the Merk, but after waiting two days without receiving any word on a new card Giesbrecht went to the Transit Customer Service Centre in person and got a new card.

Winnipeg Transit has pointed out that funds from the cancelled card may be transferred to a new card.

When The Projector reached out to a Connor Lloyd, an RRC spokesperson, he said the college was unaware that student cards were being cancelled and later provided a pre-written statement.

“The College and the Students’ Association haven’t requested that any student Peggo cards be cancelled and we’re concerned that this is happening to some of our students,” Lloyd said in email.  “We’ve reached out to the City regarding this issue and we’re awaiting a response.”

RRC has yet to announce anything further on the problem.

RRC students affected by this issue are encouraged to make formal complaints to both RRC and Winnipeg Transit and request a new student Peggo card. 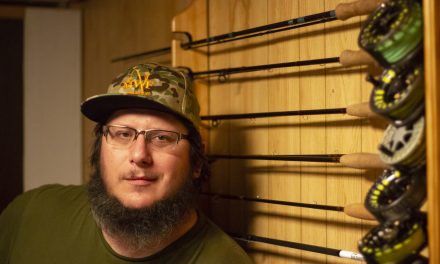 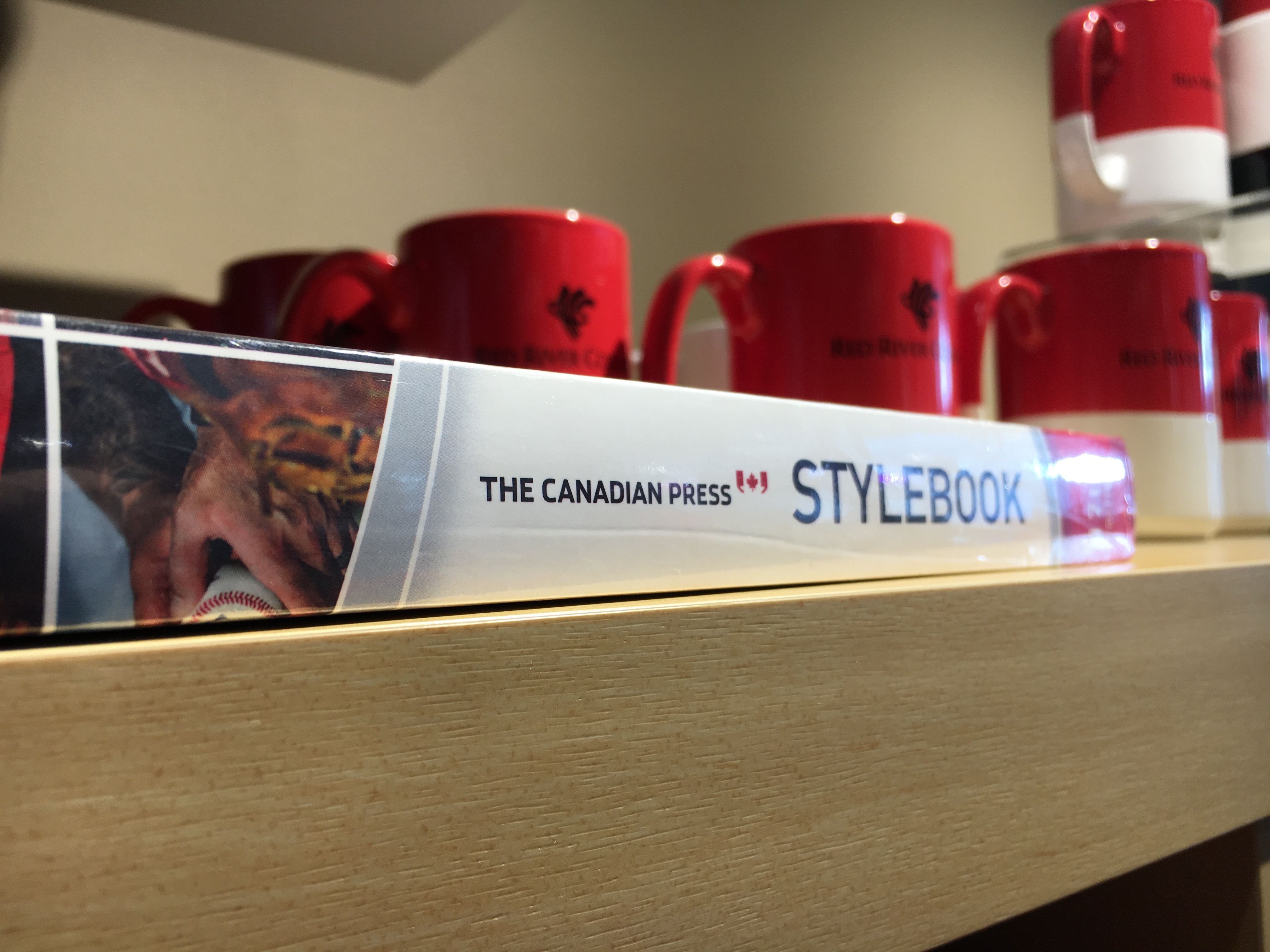