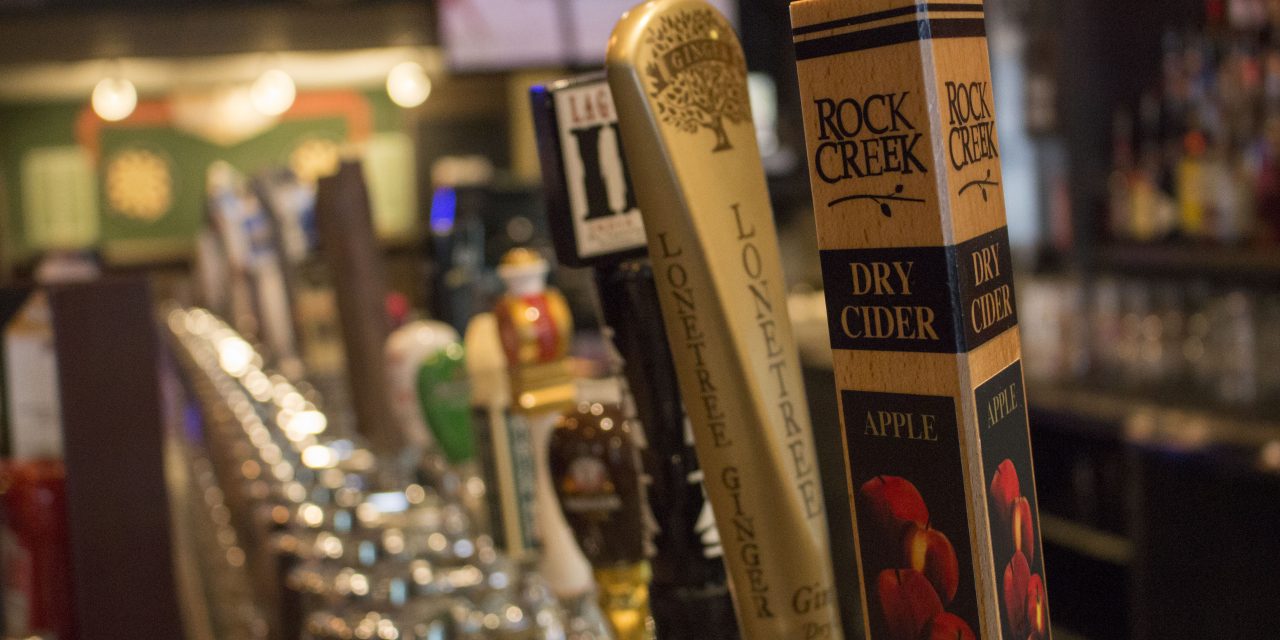 Former owner expects the whole area will have economic boost 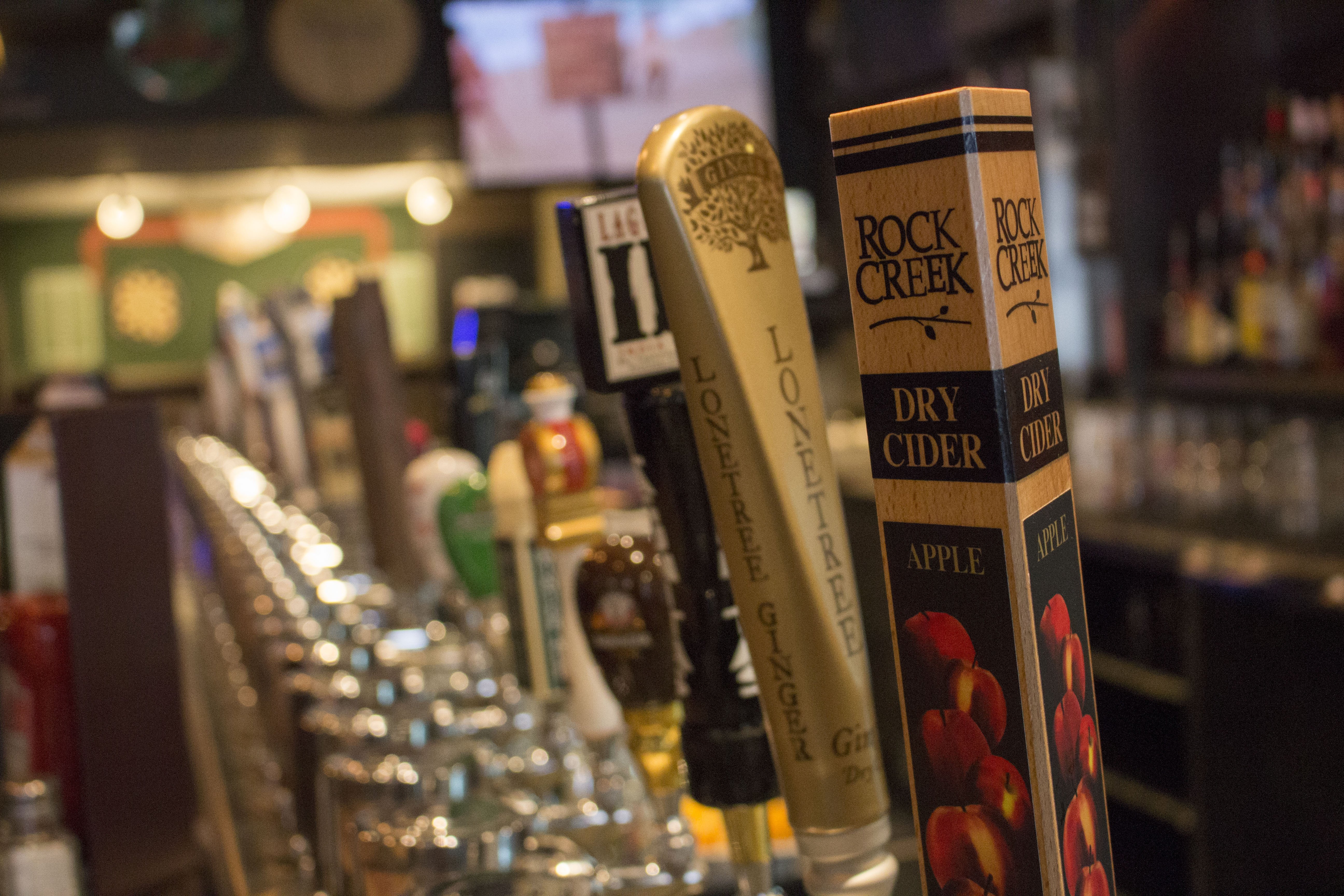 King’s Head started off with six taps when it first opened, now its selection has grown to one of Winnipeg’s largest. AMBER DOYLE / THE PROJECTOR

The King’s Head Pub, a favourite watering hole among Red River College students who study in the Exchange District, anticipates a boost in business following the completion of the college’s Innovation Centre in late 2019.

“The impact for us is tremendous,” said Jay Khanuja, who owned King’s Head for 28 years. “It’ll be amazing to see what the area is going to be in a couple years.”

On an average day, King’s Head serves between 20 and 30 students. It serves anywhere between 60 and 150 students around the end of each semester and final exams. King’s Head has been a staple in the Exchange District since 1987. Its clientele shifted to a younger demographic when RRC opened the doors to the Roblin Centre in 2004.

The 30-year-old establishment’s strategy succeeded in becoming a favourite among students.

“I think it’s a very bumping place,” said Lidia Bahadori, a 24-year-old graphic design student. “It’s the place we go to during a break or after a big assignment to have a good time.”

Once RRC’s Innovation Centre is up and running, another 1,200 students are expected to be in the area. That’s in addition to the 2,000 already attending classes at the Roblin Centre.

“It’s tremendous to have a watering-hole near a student body of that size. It’s something that all businesses dream of,” said Khanuja.

King’s Head is not only expecting a boost from more student patrons, but it also anticipates an improvement on the area as a whole.

Many businesses, such as Innovation Alley, came to the Exchange District following the opening of the Roblin Centre. Khanuja said he expects the new Innovation Centre to have a similar effect. 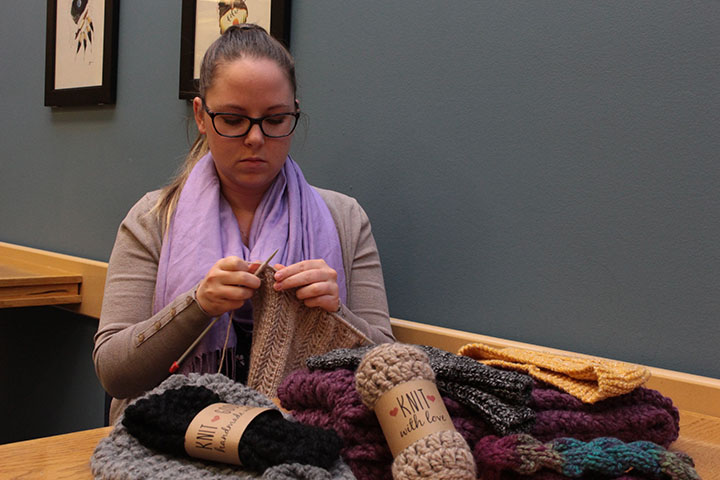 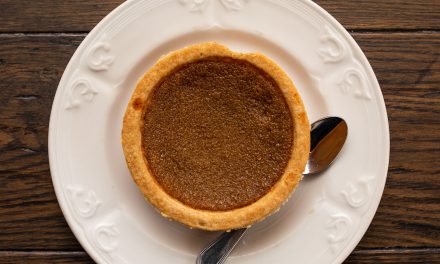 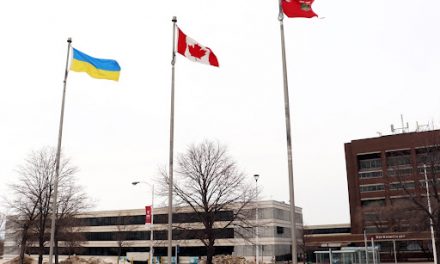