Being a full or part-time post-secondary student for the last nine years, I’m used to working for minimum wage.

I’m hopeful the end of my educational career will bring me fulfilling full-time work and—fingers crossed—benefits. However, this fate isn’t destined for many musicians I know.

According to Living Wage Canada, the liveable wage is at $14. Manitoba’s minimum wage currently sits at $11. Musicians barely average $10.96 an hour.

It’s difficult to think that musicians, who are skilled and work hours on their craft, make less money a year, full-time, than someone who works retail or serves coffee. But, I believe it’s hard for some Canadians to think of musical talent as a quantifiable skill.

In Canada, a musician’s income is around $22,800 compared to the overall labour force, which is around $45,400 according to a 2011 National Household Survey and the Labour Force Survey.

While some might argue it’s about pedigree and experience, the fact is artists, musicians, and cultural workers on average have much higher levels of formal education than the overall labour force. The percentage of artists with a bachelor’s degree or higher is almost double among the overall labour force, according to Stats Canada.

While there are multiple opportunities for musicians to receive grants, sometimes it feels like we’re asking them to jump through hoops to do their job.

It’s hard to imagine that going through school, hours of training, and years of commitment would lead me to work in the back of lounges to entertain people for a few dollars, while people eat $20 steaks or $5 cappuccinos.

And while musicians are looking for great opportunities to diversify their crowds, playing free gigs after days of practice might only be a short-term benefit.

There are people who aren’t music buffs and who wouldn’t care about the outcome of local arts thriving. But, having a sustainable art and music scene contributes to Winnipeg’s economy.

According to Manitoba Music’s annual report by Nordicity, the Manitoba music industry created 3,848 full-time jobs and $33 million in labour income in 2015. In dollars and cents, Manitoba’s music industry generated $4.14 for every $1 invested by the provincial government.

For Manitobans who were surveyed, music was perceived to be important to contribute a ‘sense of pride of place,’ and creating a high quality of life.

So, when it comes to creating a sustainable and thriving Winnipeg, invest and donate your money to those hard working musicians, who are literally singing their hearts out for you. 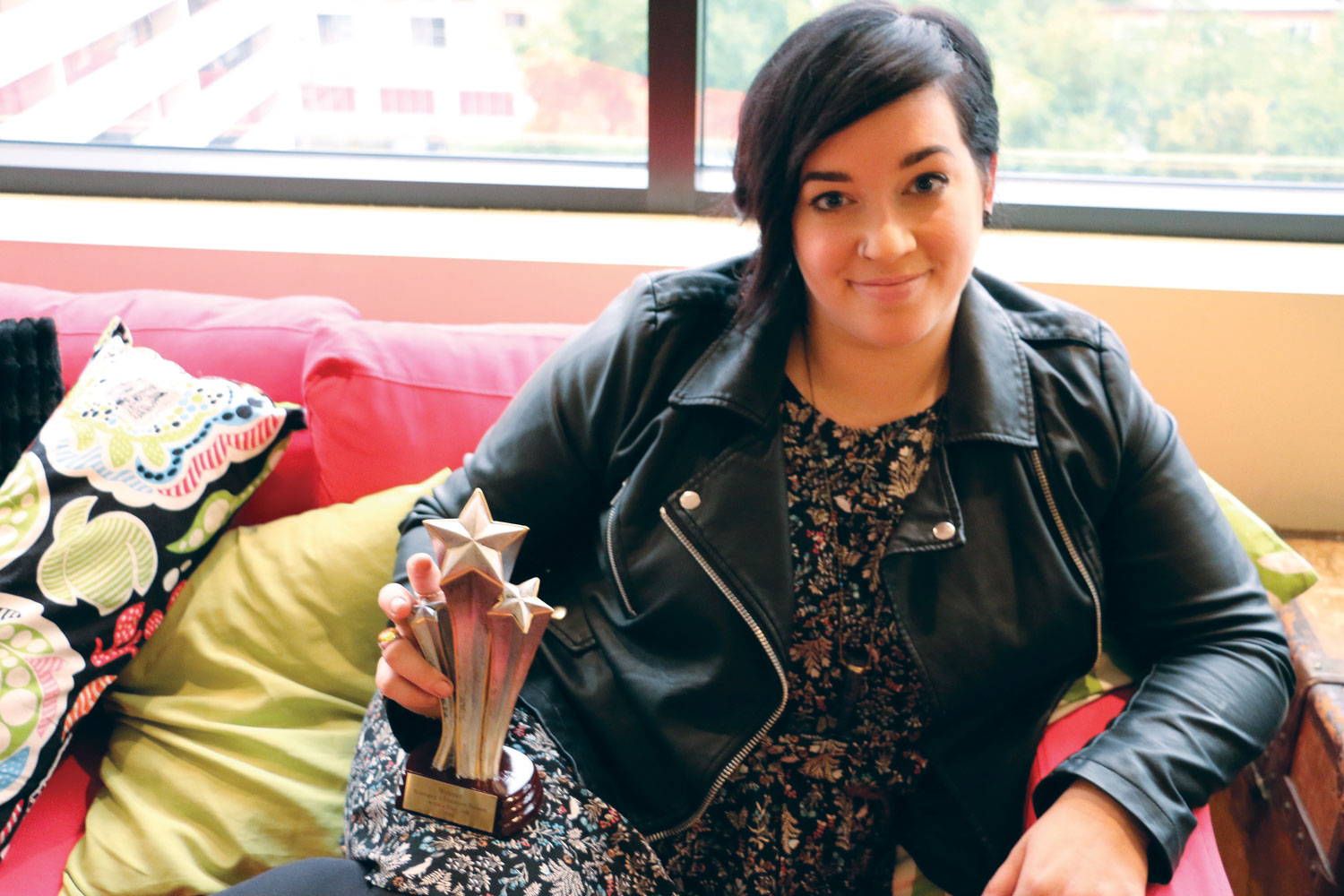 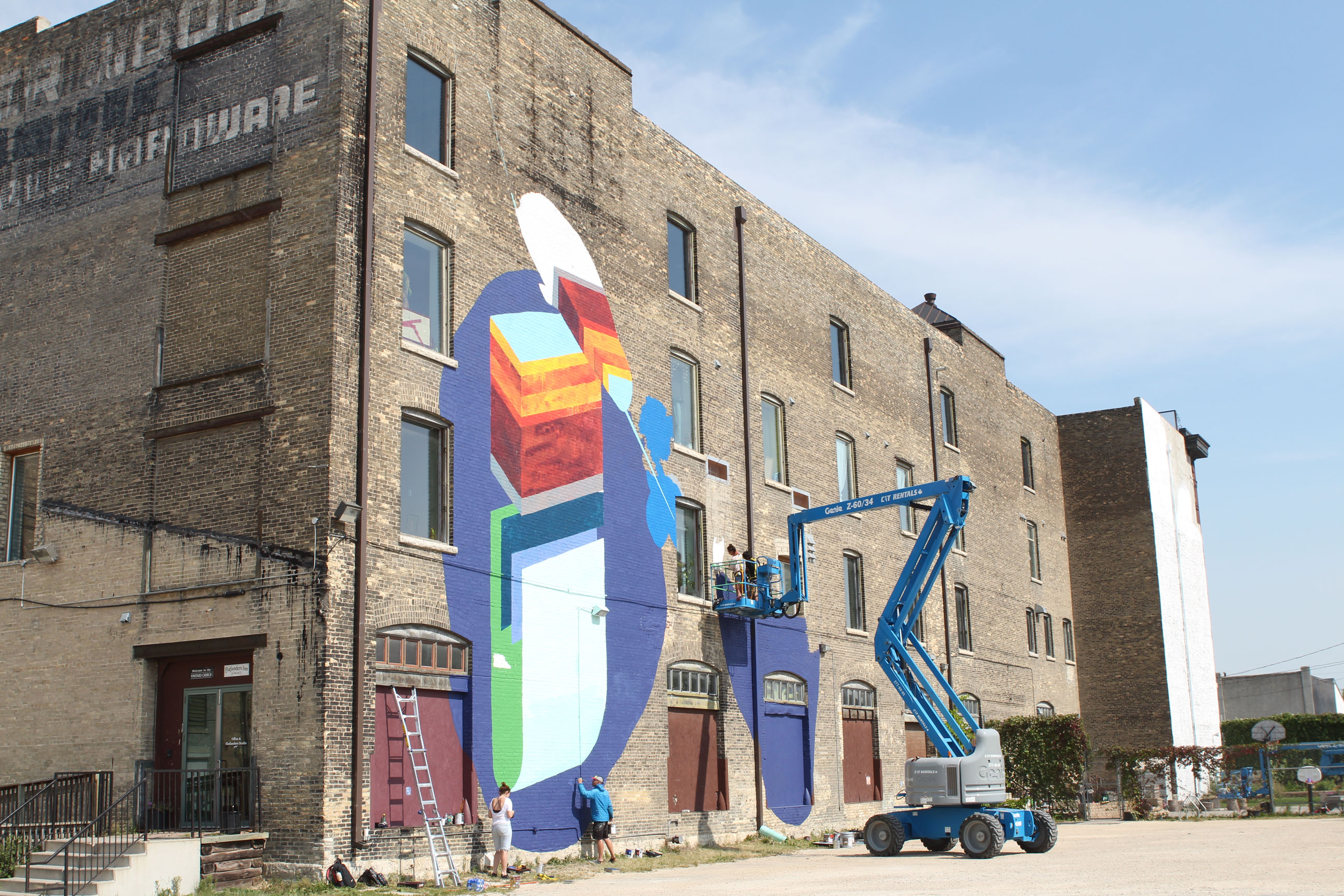 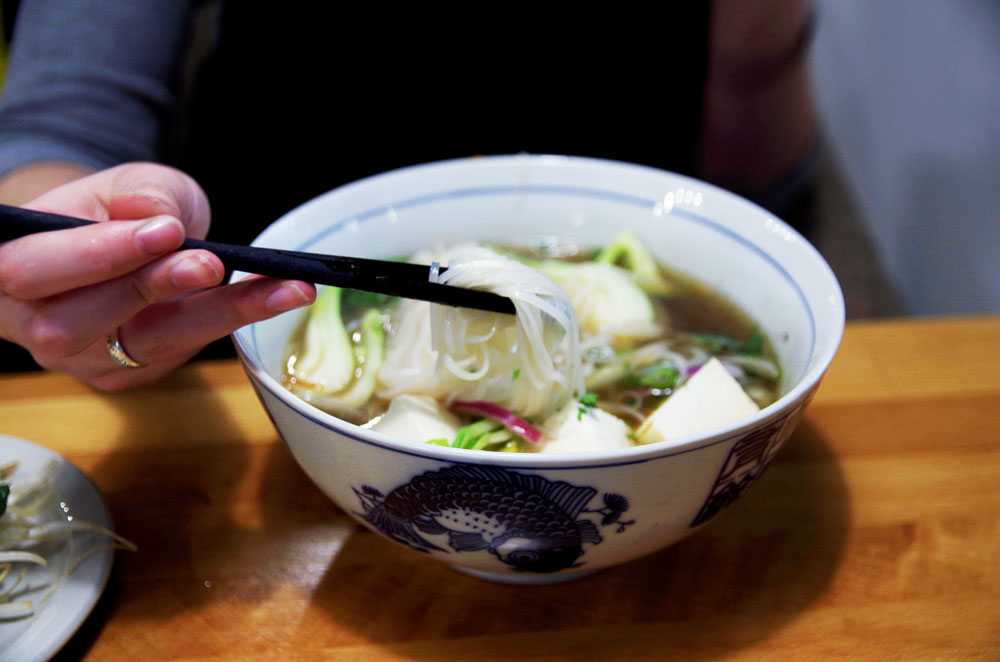