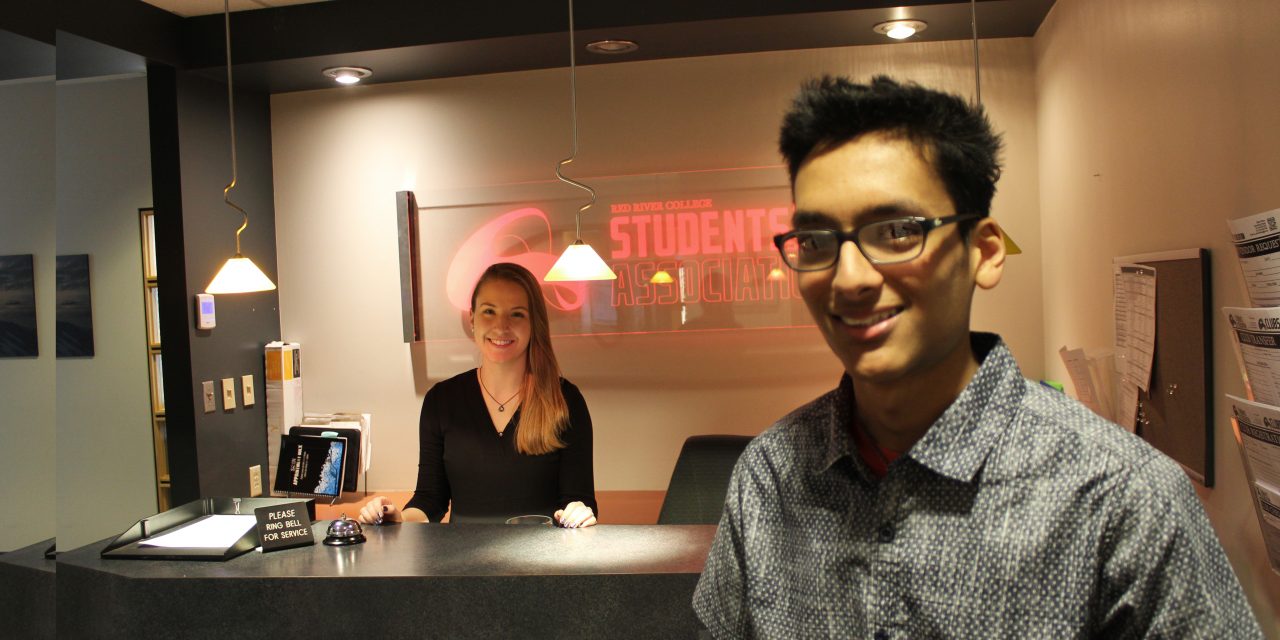 Less than 13 per cent of RRC students casted votes

The Red River College Students’ Association election has wrapped up and all four positions have new representatives.

Josh Roopchand, last year’s Vice-President Internal, is RRCSA’s new president. He was the only student to run for the position, meaning he just needed more than 50 per cent of votes in his favour.

Roopchand says he doesn’t understand why more people didn’t want to run for a position and that the lack of competition caused this year to be more of an outreach for student participation rather than a “vote for me” campaign.

“It was a bit unfortunate,” says the 19-year-old. “I don’t understand the reason for not getting people who want to step up to the positions.”

One of Roopchand’s short-term goals is to increase student engagement, which includes the voter turnout and number of candidates.

“I told students who won’t be here next year, ‘you’re judging your experience, how was it, how can it be improved by certain candidates for other students,’” says Roopchand.

“I called my mom immediately after. It was exciting,” says Roopchand.

Voting at the RRCSA election was up by more than 40 per cent this year.

The election’s official results counted 12.7 per cent of RRC students voting compared to last year’s turnout of 9.09 per cent, according to RRCSA executive director Steve Nachtigall.

The VP External role was the only position with more than one candidate. Five people ran for the four available positions.

“It was nerve-wracking,” says Ghidoni, 22. “But it was a nice validation to the hard work I put in.”

Although Ghidoni will complete her two-year program this month, she plans on taking online courses to maintain eligibility to be the VP External.

Both Roopchand and Ghidoni said they’ve been trying to become familiar faces at the college.

“Stuff like walking around telling students ‘Hey, this is what we’re doing and how it benefits you.’ Just making students aware of what the RRCSA does for them,” says Ghidoni.

Roopchand says he wants to focus on publicizing information from RRCSA board meetings.

“We have our minutes and agendas from our board meetings. All that is spread internally, but it’s not released to students,” says Roopchand.

He hopes releasing public details will lead to an increase in students’ interest in the college’s decisions.

Roopchand’s to-do list also includes providing students with a user-friendly financial breakdown that shows where their money goes and why.

The RRCSA will be serving free pancakes at the Exchange District Campus at 9 a.m. on Tuesday, April 9 and at the Notre Dame Campus at 7:30 a.m. on Wednesday, April 10. 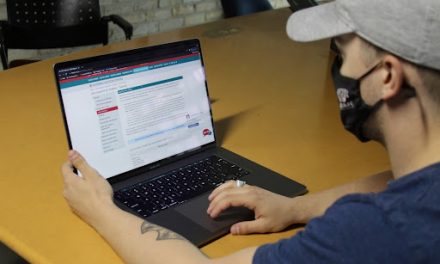