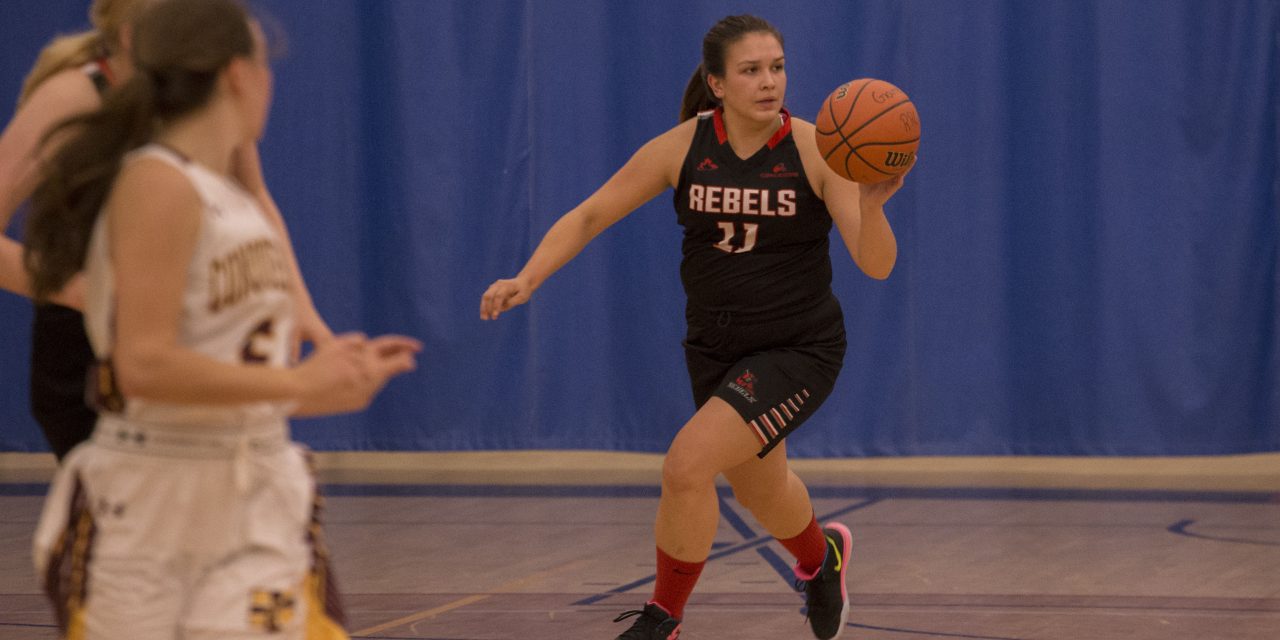 Experience and determination have made Jodene Kowalchuk a standout basketball player for Red River College’s women’s basketball team. While the fifth-year guard is liking her team’s solid 4-1 start to the season, she’s also focused on her schooling.

“The year is going really well. Personally, I am enjoying being back in the classroom. I am currently studying the Indigenous language Cree,” said Kowalchuk.

Kowalchuk, who grew up and resides in Selkirk, said she is very proud of her Métis background and hopes to help change perspectives on Indigenous Peoples.

“It’s my culture, it’s what I believe in. It helps me stay grounded and is a big part of who I am,” Kowalchuk said.

Kowalchuk started her Manitoba Colleges Athletic Conference (MCAC) career with the Canadian Mennonite University Blazers in 2014 before transferring to RRC in 2015. She helped RRC win the MCAC championship during her first season with the team. Kowalchuk remembers how much she improved as a player after joining RRC.

“That year I worked so hard to prove that I was a better player than I was meant to look like the previous year. All my hard work really paid off and it showed in the finals,” said Kowalchuk.

Kowalchuk has made a name for herself in the MCAC and has earned the praise of her teammates. Fellow RRC guard Lacey Finnbogason spoke of Kowalchuk’s determination during games.

“Jodene doesn’t mess around when there is a game on the line,” said Finnbogason.

“She is super competitive. She’s the type of player you want on your team, but you wouldn’t want to be playing against,” the fourth-year player added.

Kowalchuk said her years of experience in the league have helped make her a leader on the Rebels’ squad.

“I think a leader is someone that other people come to and rely on. I try to have a good functioning relationship with everyone on the team. I try to be there for my team if they need anything or anyone to talk to,” said Kowalchuk.

When Kowalchuk isn’t playing on the court, she is volunteering and coaching. She coaches with community clubs and schools in Selkirk and volunteers with the Ma Mawi Wi Chi Itata Centre and Red Cross when communities from up north are evacuated to Winnipeg. She said she’s keeping an open mind to what she accomplishes next.

“I haven’t really planned that far ahead yet. Hopefully, I find a position where I can utilize and learn more Cree. I am just enjoying what I am doing currently and will figure it out when the time comes.”

Kowalchuk and the women’s basketball team return to action Jan. 10, as they take on the CMU Blazers (4-1) in a battle for first place. RRC handed CMU their first loss of the season with a 62-48 victory on Nov. 29. 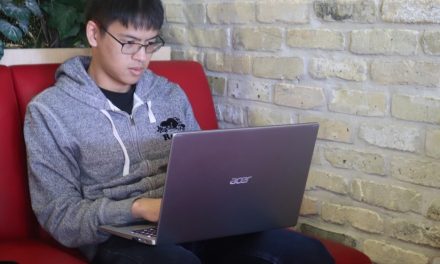 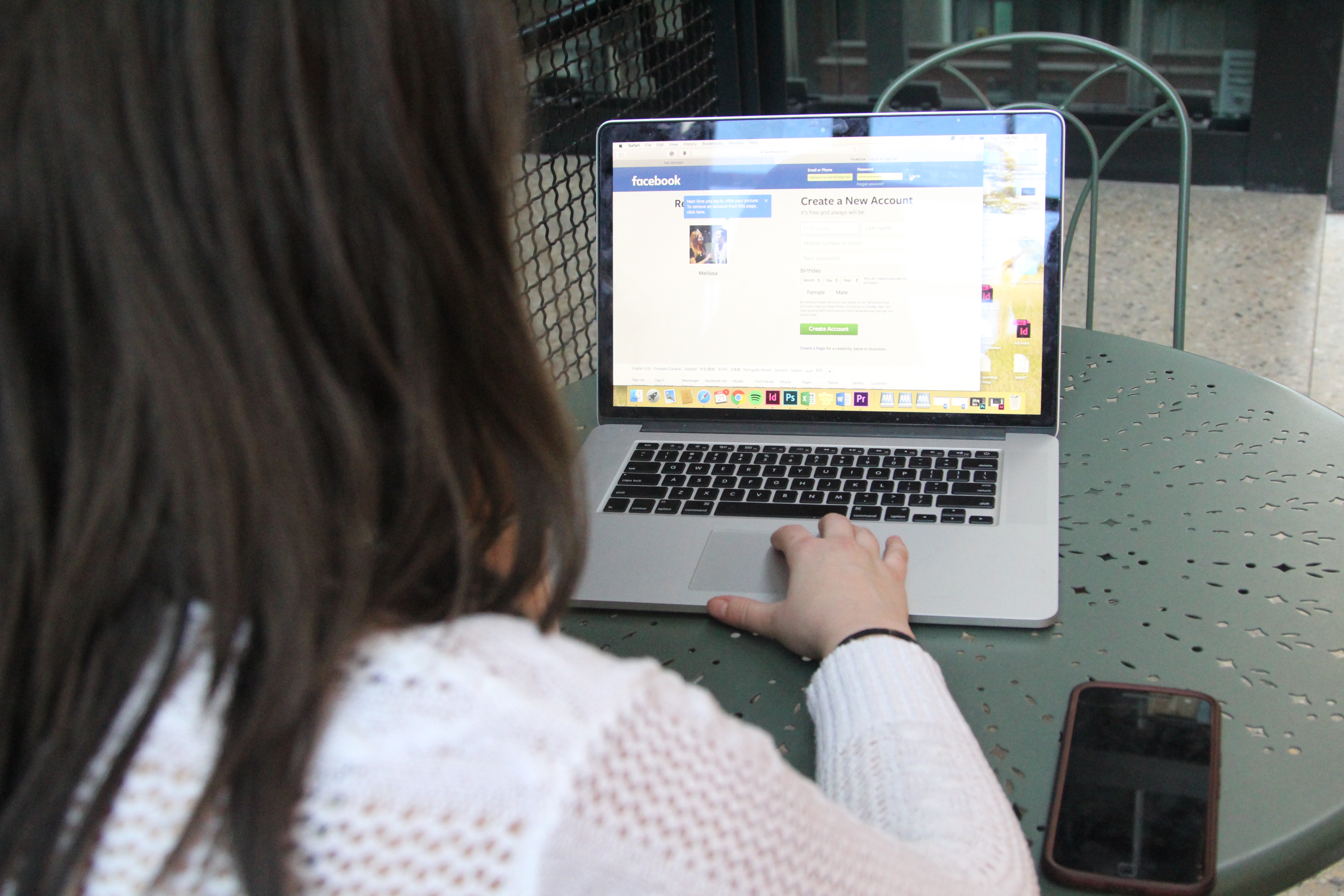 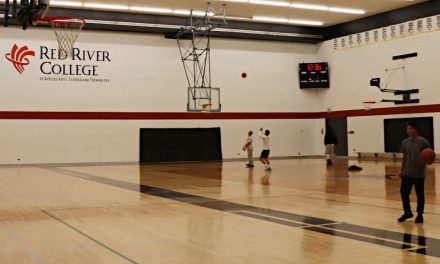