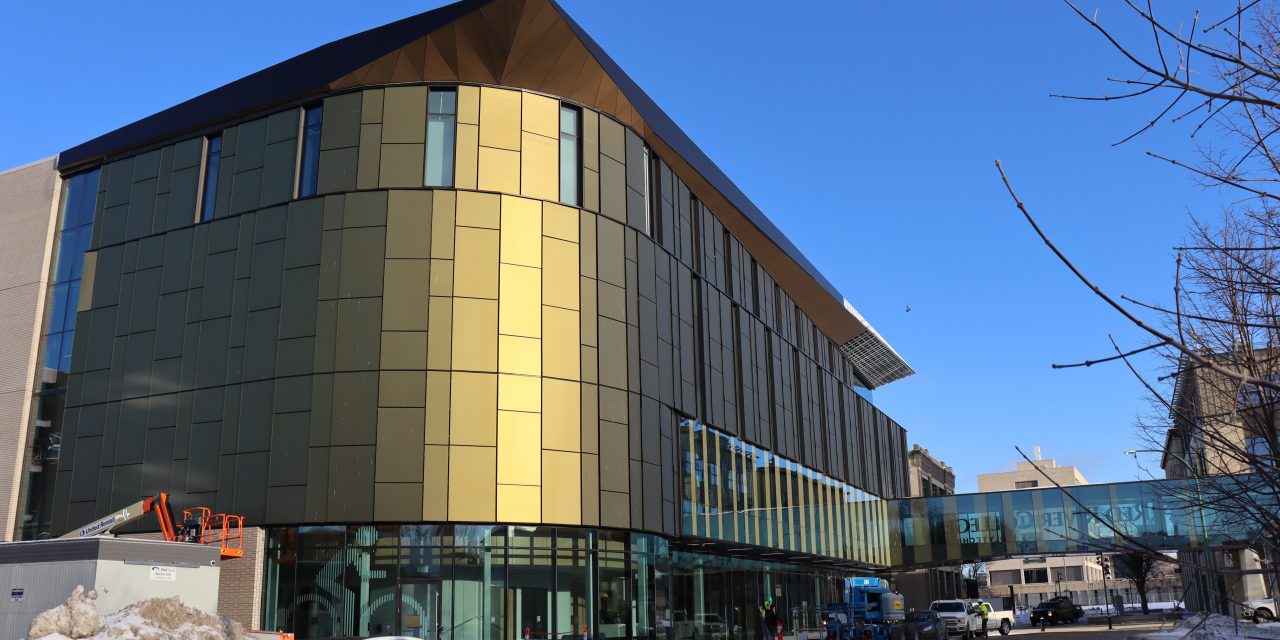 Red River College Polytechnic has renamed the Innovation Centre project to one that pays homage to Indigenous language and heritage.

The 100,000 square-foot building, located in Winnipeg’s Exchange District, is now known as Manitou a bi Bii daziigae, which translates from Anishinaabemowin (Ojibwe) to “where the creator sits,” (Manitou a bi) and “bringing the light,” (Bii daziigae).

In a news release announcing the new name, RRC Polytech said Indigenous knowledge, teachings, and traditions were prioritized in the design and creation to ensure Indigenous students, staff, and community are represented.

“It signifies bringing in a new era of hope with the renewed commitment to pursuing truth and reconciliation at RRC Polytech,” the release said.

The polytechnic hopes Manitou a bi Bii daziigae will host the Indigenous community for traditional ceremonies and events in the future.

“There will be opportunities for the students and community to utilize the space,” said Carla Kematch, RRC Polytech’s truth and reconciliation manager. “We are already receiving a lot of requests from the community for future cultural events.”

Inside the building, the walls and floors feature art from Indigenous artists and there is a 210-seat round auditorium that will foster connection and collaboration.

One idea for the gathering place is hosting practices for Indigenous drum groups.

RRC Polytech has previously hosted Indigenous events such as Truth and Reconciliation Week at its Notre Dame and Exchange District campuses.

Kematch said the addition of these resources and an Indigenous name will make the building more welcoming to Indigenous staff and students.

“Indigenous students are going to feel like they have a place that represents the history of Indigenous people.”

Kematch added it was important for the new name to be in an Indigenous language.

“Many of our languages have become extinct because of residential schools,” she said. “Once those languages are lost, you lose so much of that culture, history and knowledge.”

Manitou a bi Bii daziigae first opened its doors in October and will host an increased course load for the college’s winter semester starting in January. 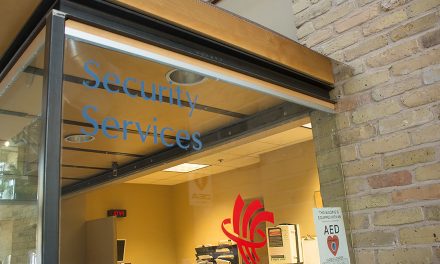