Decolonizing Lens series brings filmmakers and their stories to Winnipeg 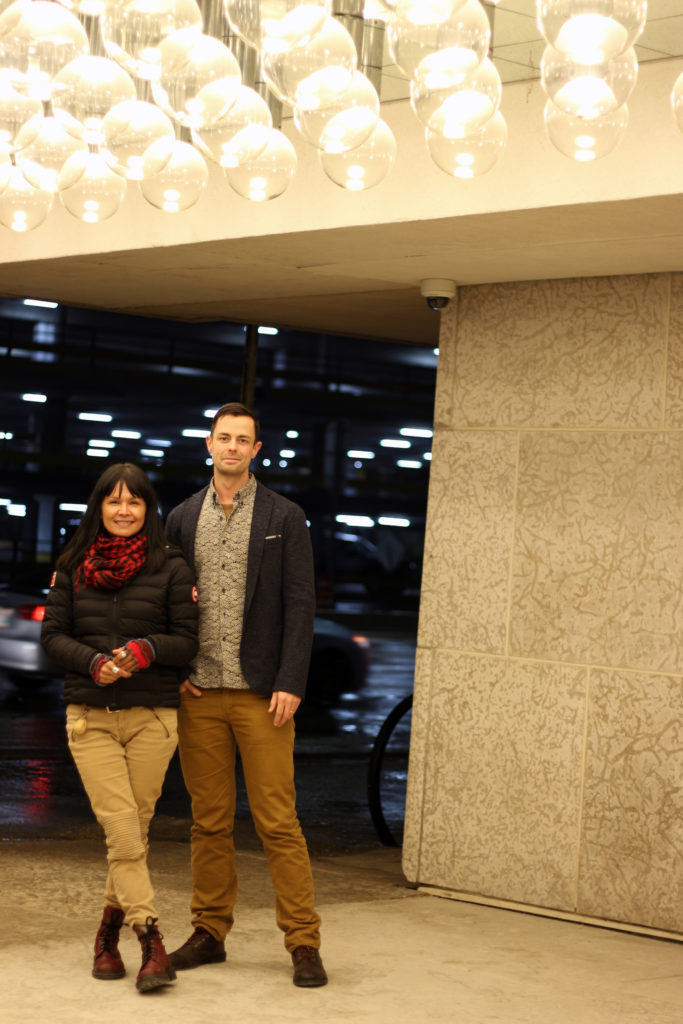 The films Fire Song and The Grandfather Drum addressed old and fresh wounds on March 16 at the Winnipeg Art Gallery.

“Every single person who worked on the film had been touched by suicide, sexual abuse, substance abuse in some way,” said Adam Garnet Jones, director and writer of Fire Song. “So it was this really hard and dark thing that we all shared.”

Fire Song is about Shane, a gay Indigenous teenager, struggling with his sister’s recent suicide. He wants to leave his Northern Ontario community and go to school in Toronto, but he needs money. Shane’s girlfriend is suspicious something is wrong because of issues in their relationship, but she wants to go with him. Meanwhile, Shane’s secret boyfriend is hesitant to abandon his spiritual education to follow him to Toronto.

Jones was inspired by his own teenage years, friends’ experiences, and suicide clusters in Indigenous communities. The first draft of the film read almost like a horror movie, he said.

“That feeling that something is lurking to take someone away and you have no control or no idea where this spirit is hiding,” said Jones.

After the screening, a woman approached Jones to share her own loss. The woman was with a girl, whose sister had recently committed suicide. They expressed gratitude to Jones for creating a film that mirrored their own grief and need for healing.

The films were part of the monthly Decolonizing Lens series, which screens Canadian Indigenous films for free. Each screening is followed by a panel discussion with the filmmakers.

“You can go pay $10 to see this stuff that so often reproduces stereotypes about Indigenous people, or you can see films that are made by Indigenous filmmakers and are not just challenging stereotypes but doing this amazing stuff beyond that,” said Jocelyn Thorpe, an organizer of the series and a professor at the University of Manitoba.

The Grandfather Drum is a short animation film that took four years to make.

Styled like a pop-up book, the film tells the story of a drum that helped heal an Indigenous community. When colonization began, the drum was taken away from the land, which left the community in disarray.

Filmmaker Michelle Derosier drew inspiration from her great-grandfather’s drum and stories from her mother. She was also a producer on Fire Song.

“Personally, I’ve lost a brother to suicide. I’ve had a lot of tragedy in my life, and I wondered ‘how would things have been different if that drum would have been maintained?’,” said Derosier.

The filmmakers, organizers, and audience member who spoke at the panel discussion were all proud to see Canadian Indigenous stories being told.

The next Decolonizing Lens screening will be April 10 at 7 p.m. at Cinematheque. 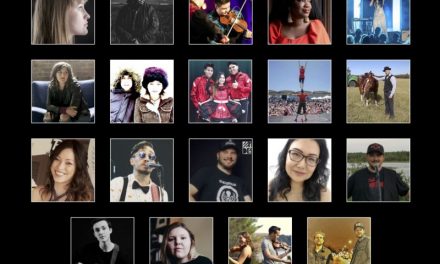 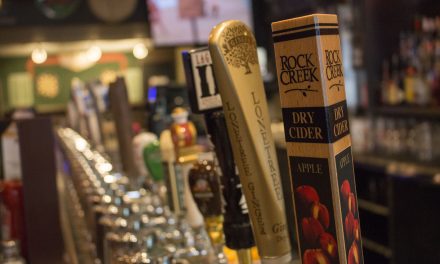