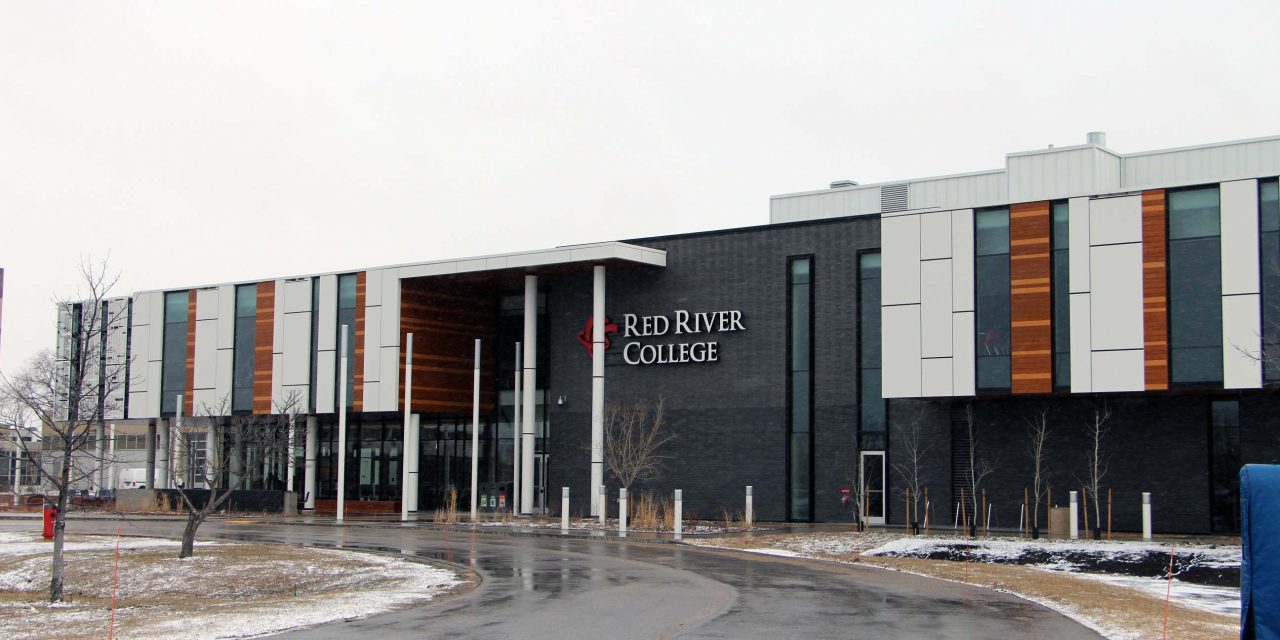 For a year and a half, Hilda Hau Yam Ng has been meticulously organizing her time around two things: her education and raising her nine-year-old daughter. Online learning has been a crucial part of the balancing act, she said.

That’s coming to an end next term.

Her main concern is where her daughter will go when she has to attend an in-person lecture, she said.

“I don’t have any other family members with us,” Hau Yam Ng said. “It’s only my husband and he has to work.”

Her friends will either have to drop out of the program or figure out last-minute housing, she said.

In June, the College changed her program’s credit hour requirement from 90 to 99. To graduate, she will have to take seven courses next term, Hau Yam Ng said.

The change—and what some students say was a lack of communication from the College—spurred them into action.

“This change is detrimental to our mental health,” Law wrote in the petition. “We are afraid of the challenges we will face by having to quickly switch to in-person learning.”

So far, the petition has garnered more than 600 signatures—a number that grows each day. The Projector cannot verify if all signatures come from students at the College.

Hau Yam Ng signed the petition immediately. She’s hoping it will inspire the College to substantially address the issue, she said.

But not every Business Administration student feels the same.

Uchendu wants online classes to continue because of the risks surrounding COVID-19, not because of a commuting issue, she said.

“I’m more focused on health,” she said. “I don’t want to get sick. There’s a lot of anxiety surrounding (in-person lectures).”

When she signed up for classes, part of the policy was making a commitment to commute into Winnipeg for classes—no matter where the students lived, Uchendu said.

The shift from 90 to 99 required credit hours is an issue that’s been on her radar.

“I found that to be a little selfish and greedy of the school,” Uchendu said.

In an email exchange between The Projector and Red River College Polytechnic, the College stated they updated the Business Administration program back in 2019. During this process, all courses were converted to three or six credit units.

“Program evaluations and renewals are important to work with our partners and to help ensure we can continue to offer the relevant courses and training industry needs today,” the statement read.

While she’s set to graduate on time, Uchendu said some of her classmates are having to complete seven—or, in some cases, eight—courses in their final term.

At the University of Manitoba, students can take a maximum of five courses per term (unless they are in a diploma program), which is considered a full course load.

“It’s too much, especially if you have a family,” Uchendu said.

There are several childcare facilities in the downtown area, but none at the Exchange District Campus. All RRC Polytech students have access to early childhood care and education at the Notre Dame Campus. 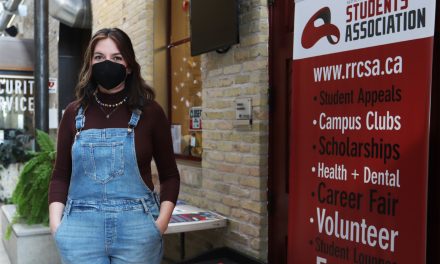