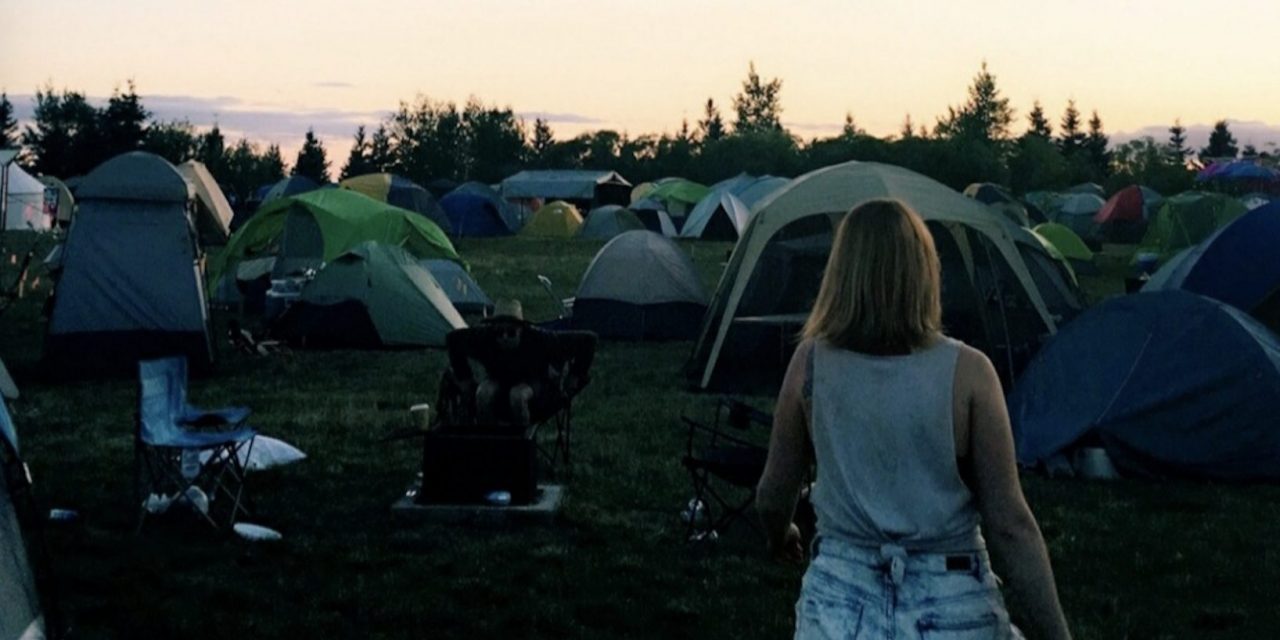 The Winnipeg Folk Festival posted an online survey in March to gauge how festival attendees feel about a live event this summer.

“We’re staying up to date as things change and working hard to explore all avenues possible,” said Brittany May, the marketing and communications coordinator for Winnipeg Folk Festival.

The first Winnipeg Folk Festival happened in the summer of 1974. For the next 45 years, thousands of people attended the three-day event to listen to live music and create memories with their friends, family, and other people in the community.

But the festival and many others like it opted to go virtual in 2020 so their audiences could still experience the tradition.

In early March, the provincial government said all adult Manitobans who want to will get at least one COVID-19 vaccine dose by Canada Day. This opens the door for festivals to potentially return this summer.

But May said nothing is concrete for the Winnipeg Folk Festival.

“It’s still too early to make a decision, but the safety of our volunteers, audience and other stakeholders remains very important to us,” said May.

Jacques said it would take a lot precautionary measures to make her comfortable enough to attend the festival live again.

“Festivals are not the cleanest of places.”

Jacques said designated camping spots that are socially distanced from each other and the main walking paths are necessary to feel comfortable attending.

She also said sanitizing stations, increased cleaning staff, and an overall attendee limit would be a good idea.

The survey, which closed on March 18, mentioned similar precautions.

“We’ve received lots of valuable feedback so far,” said May, “We know that folks are missing the festival.” 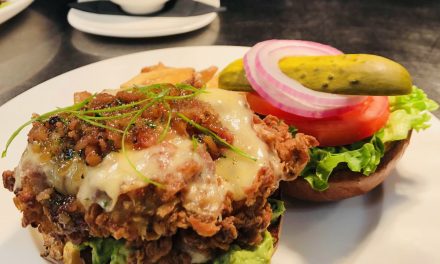