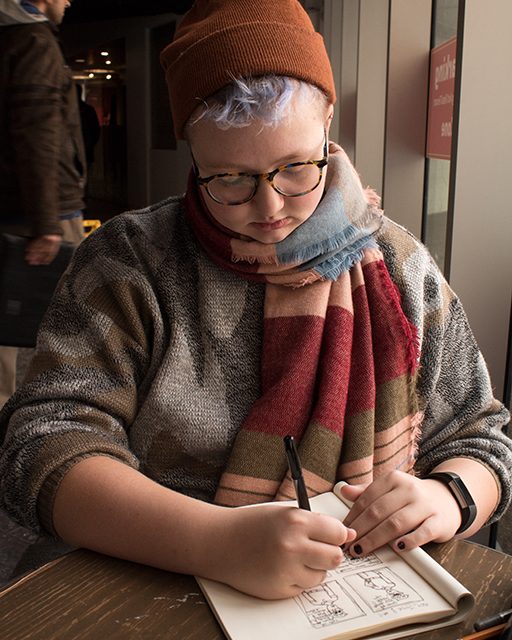 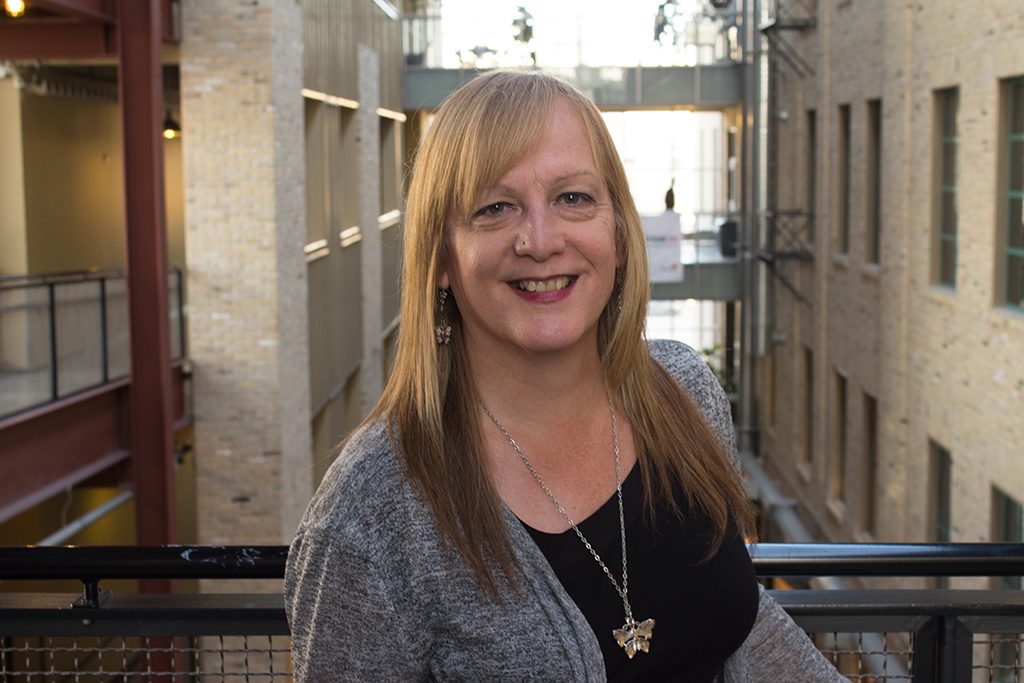 For Shandi Strong, this year’s Transgender Day of Remembrance ceremony is about more than honouring lives – it’s about setting an example to save more in the future.

“We have to tell these stories,” said Strong, coordinator and chair of the Winnipeg Transgender Day of Remembrance ceremony. “There are people in the world that are not as fortunate as we are in Canada. We can stand up and advocate for them, and make a difference.”

On Nov. 20, members and allies of the LGBTQ community will meet in the University of Winnipeg’s Riddell Hall to memorialize the lives of transgender people who were killed in the last year due to transphobia.

The ceremony begins at 6:30 p.m. and will include a live reading of the victims’ names.

In past years, readers would include a description of how the victim was killed – a practice discontinued due to the occasional graphic nature of the murders.

“We found that was too overwhelming to read, for the reader and for the crowd,” said Strong. “We read out a few of those, to make a point.”

Between Jan. 1, 2008 and Dec. 31, 2016, 2,343 transgender and gender non-conforming people have been killed, as recorded by the Trans Murder Monitoring Project.

Jude Hayes, a 19-year-old author and comic artist, was assigned female at birth, and came out as a transgender man earlier this year. He said he thinks that much of the bigotry and transphobic behaviour in Winnipeg comes from a lack of awareness within the school systems and the way the city is structured. 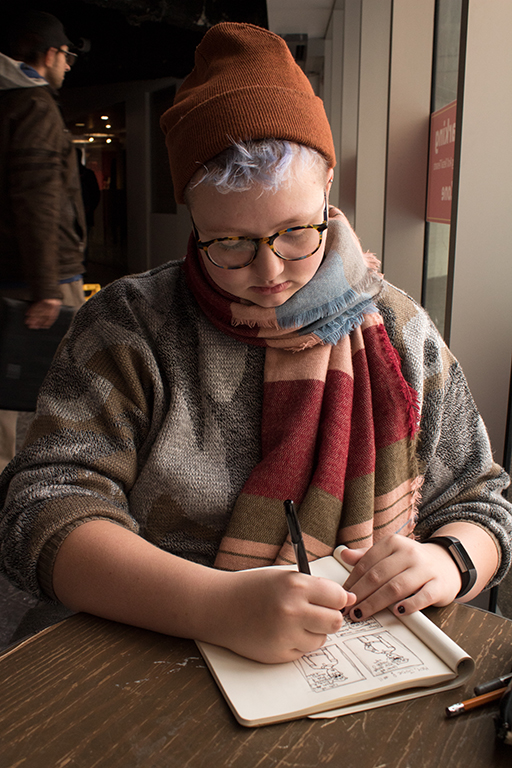 “I’m lucky to be in Winnipeg,” said Hayes, “but because I’m in a position of privilege, I don’t face the amount of violence that two-spirited individuals, trans women and men and non-binary individuals of colour experience in the city.”

The threat of possible violence and harassment because of the person he is has forced Hayes to reconsider the way he dresses.

“I have to make the choice, am I going to bind today or not?” he said, referring to the act of constricting the chest to make it appear flat. “It’s a sense of discomfort.”

Hayes’ first poetry collection, I Was A Girl, was published earlier this month, on his experiences with gender dysphoria and his exposure to transphobic violence in the LGBTQ community. His online comic series, Hey Jude, tackles his everyday interactions and experiences as a pre-testosterone transgender male.

At Red River College, the LGBTT* Initiative has been in place since 2010, working to educate RRC students and staff on LGBTQ issues, including transphobic violence.

“The more we know, the more we can work together to create those safer spaces for all of us and not just some of us,” said Bradley C. West, RRC’s diversity initiatives coordinator and a member of the TDoR organizing committee.

All are welcome to attend the ceremony, including transgender, two-spirited and non-binary individuals as well as cisgender people (those whose gender identity aligns with their sex at birth).

“It is imperative that cisgender students get involved in these events, as allies, to work alongside transgender, non-binary and two-spirit folks,” said West. “Students can interrupt those expressions of transphobia, or trans bias, when they see it, hear it, or experience it.”

For more information on the TDoR, visit the Winnipeg Transgender Day of Remembrance 2017 page on Facebook or tdor.info. 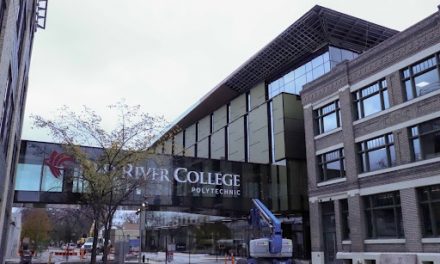