Operation Red Nose has organized designated drivers during the holidays since 1995. THE PROJECTOR/ Laurie Brand

“I’m usually the DD when my family goes to a party, but I want to drink during the holidays, so we use Operation Red Nose,” said RRC student Kajal Tailor. She said she loves that the service is free, and her family donates to Operation Red Nose every time they use the service.
“It’s important that we prevent the possibility of people drinking and driving home,” said RRC student, Dominic Van Den Bussche.Operation Red Nose has been providing rides home since 1995. This year, the volunteer-based program is introducing a fresh element to their service — the Red Nose app. 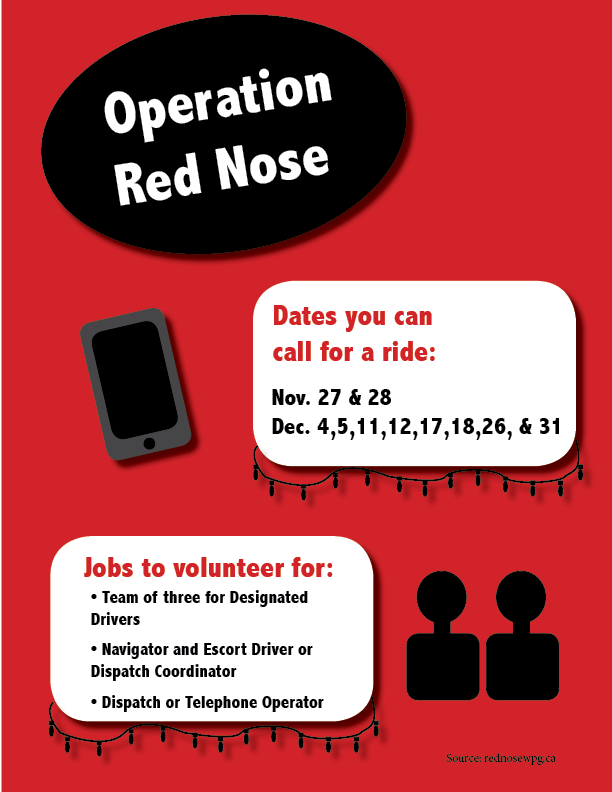 “The app will provide them with the phone number for the closest Operation Red Nose, provide volunteer information and let them take their picture with Rudy and share,” said Sharra Hinton, Operation Red Nose Coordinator.

Manitoba Public Insurance reports licensed drivers ages 25 to 44 accounted for 51 per cent of the impaired driving convictions in 2013, which has dropped 45 per cent since 1993.

“They come to Operation Red Nose because they want to help out and give back to the community,” said Hinton. “They work in teams of three, oftentimes with their friends or family. Others come on their own and meet others there and form long-lasting friendships.”

On Nov. 5, Operation Red Nose dropped a car from a 21-metre-high crane in La Broquerie to show the impact of a crash going 60 kilometres per hour. Once it hit the ground, the front end of the car was crushed completely.

Operation Red Nose has helped over 30,000 people get home safe. The service hopes to help more people think ahead and make good decisions about getting home safely with the introduction of the new app, said Hinton. 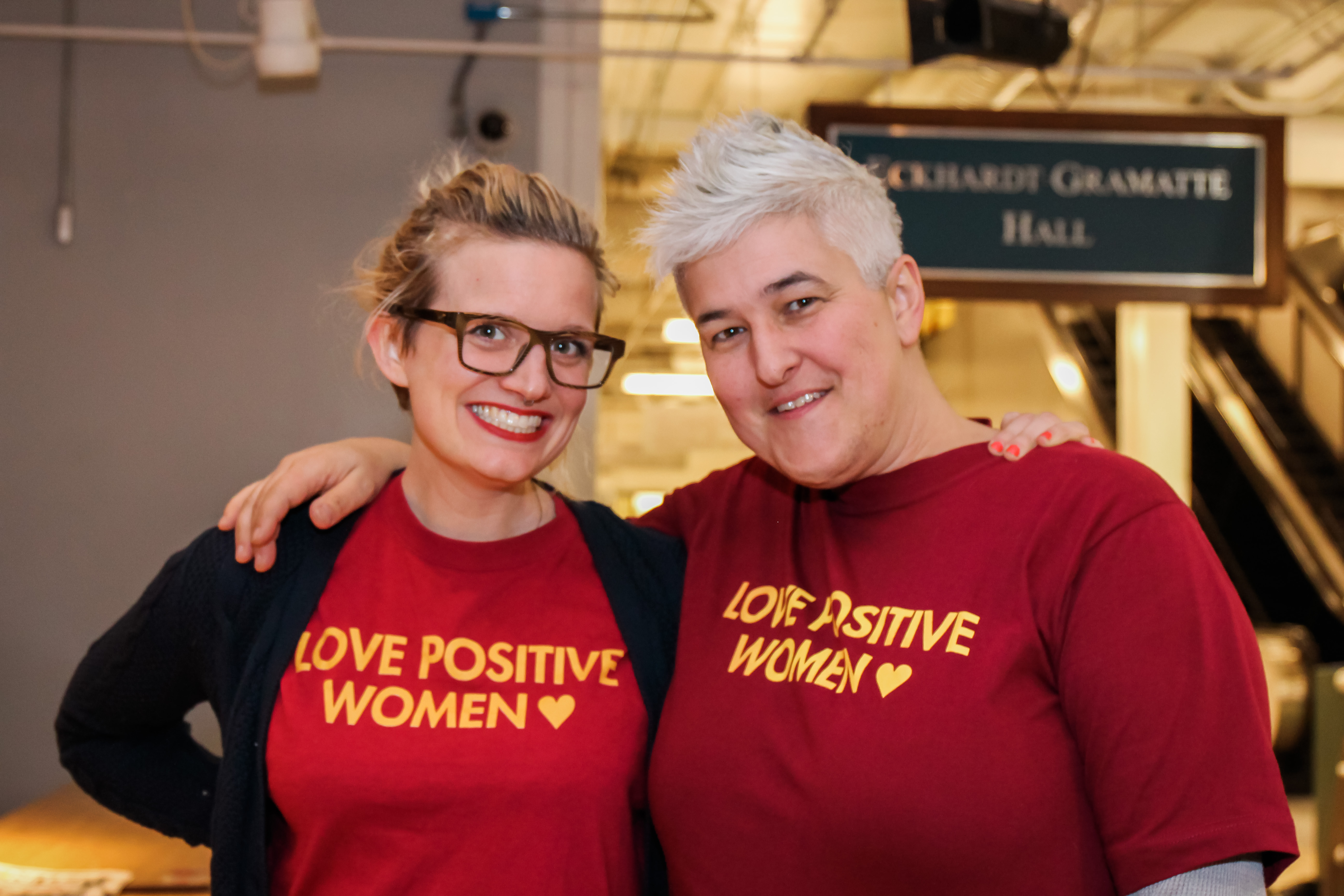