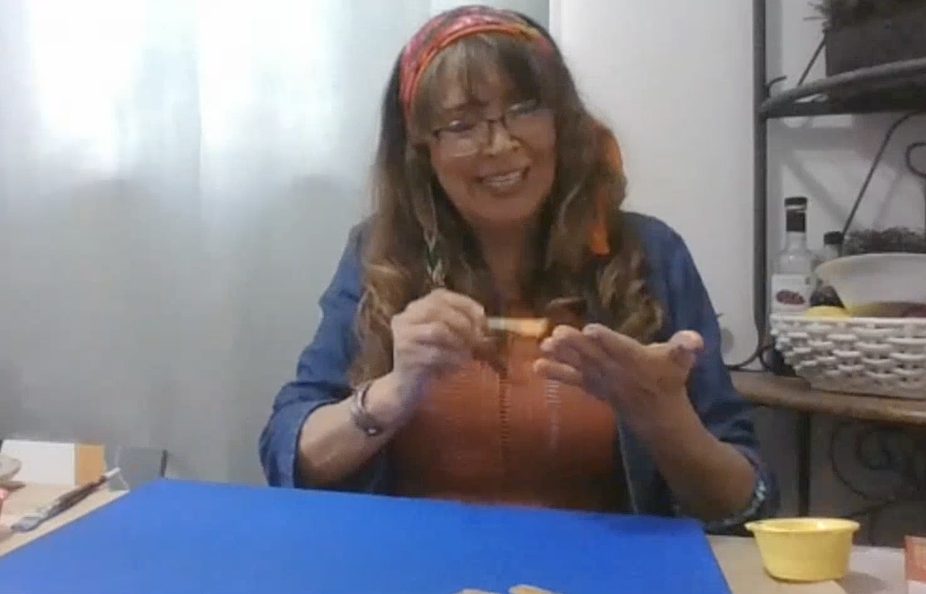 During this year’s Truth and Reconciliation Week at Red River College Polytechnic, painter Gayle Sinclaire shone a light on the healing power of art and creation through a guided painting demonstration.

Sinclaire, who attended a residential school, believes art has the power to heal. She said its capacity for healing means art should play a role in reconciliation.

“The brighter and stronger energy every one of us have, the more we bring up other people. With my art, I am trying to bring the truth and the light,” said Sinclaire.

Sinclaire said she finds healing by incorporating Indigenous teachings into her paintings. She uses colours deliberately to convey specific meaning about the relationship between people and the earth.

Painting four hands is symbolic of the mind, body, soul, and spirit. Sinclaire said she believes in striving to balance all four and, through her art, reminds herself what it means to take care of herself.

“When you create, you heal yourself and everyone around you,” said Sinclaire.

Brynn Clifford, who is Métis and vice-president external of the Nursing Students’ Association at RRC Polytech, created her own painting with a family member. Clifford said she was honoured to listen to Sinclaire’s experiences and perspectives on reconciliation.

“The way she spoke about being mindful while you’re painting and knowing what those colours symbolize and just hearing how her experiences come together to make things that are beautiful, I thought that was gorgeous,” said Clifford.

Clifford, 22, said she is trying to reconnect with the Indigenous side of her culture. She said events such as these make it easier to reconnect.

“Hearing the stories behind what the paintings meant, that’s what is powerful,” said Clifford.

Sinclaire said she is honoured RRC Polytech invited her to paint during Truth and Reconciliation Week.

“That is what my life’s work is about – bringing truth and light to the story of Indigenous peoples through my paintings. It is what Truth and Reconciliation is all about.”

A recording of Sinclaire’s workshop is available on the Red River College Polytechnic website. 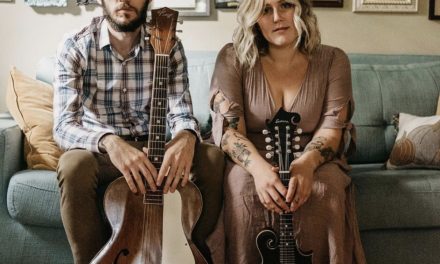 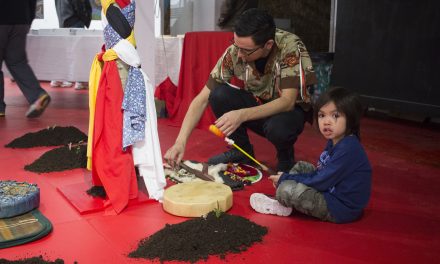 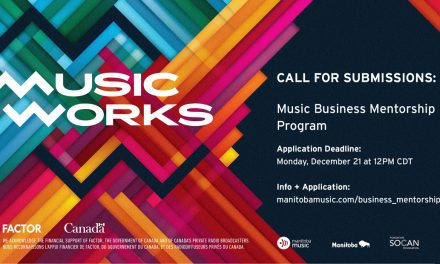