Give track and field a chance

Hey, guess what? I used to be a track star.

Okay, maybe claiming to be a star is a little much, but to me, track wasn’t just a sport that became relevant every four years. It was an everyday, life-consuming thing.

I used to train at least four times a week on the track. I would do weights on days in between. It was serious business. I was even on a meal plan at one point and going to a personal trainer who worked with top-class athletes.

But, you didn’t come here to learn about me. I’m here to talk about my old sport.

I like to think of it as the first sport. It’s at the base of almost every sport out there. And if you think I’m wrong, you may want to reconsider. Running, jumping, and throwing are foundational skills in most sports. You can bet cave dwellers were running away from things, throwing things, and jumping over things long before we even knew what a ball was.

I’m not too far off by calling it the first sport either. Did you know the first Olympic Games date back to 776 BC?

It is said to have started with only one event—a footrace. And sources say it was this way for 13 Olympic Games before other sports joined the list.

And even if you think your sport doesn’t include one of the elements of track and field, think again.

So, I guess what I’m trying to say is, give track and field a chance. There are only two track meets left for this year at the James Daly Fieldhouse at the University of Manitoba, but there are a ton coming up in the new year.

And don’t forget, next year, Winnipeg will host the 2017 Canada Summer Games, featuring Canadian athletes under the age of 22. 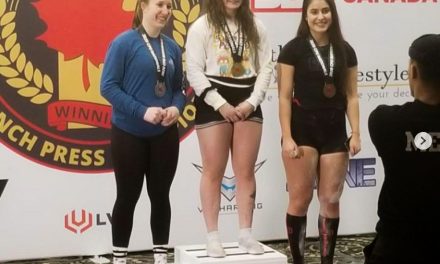 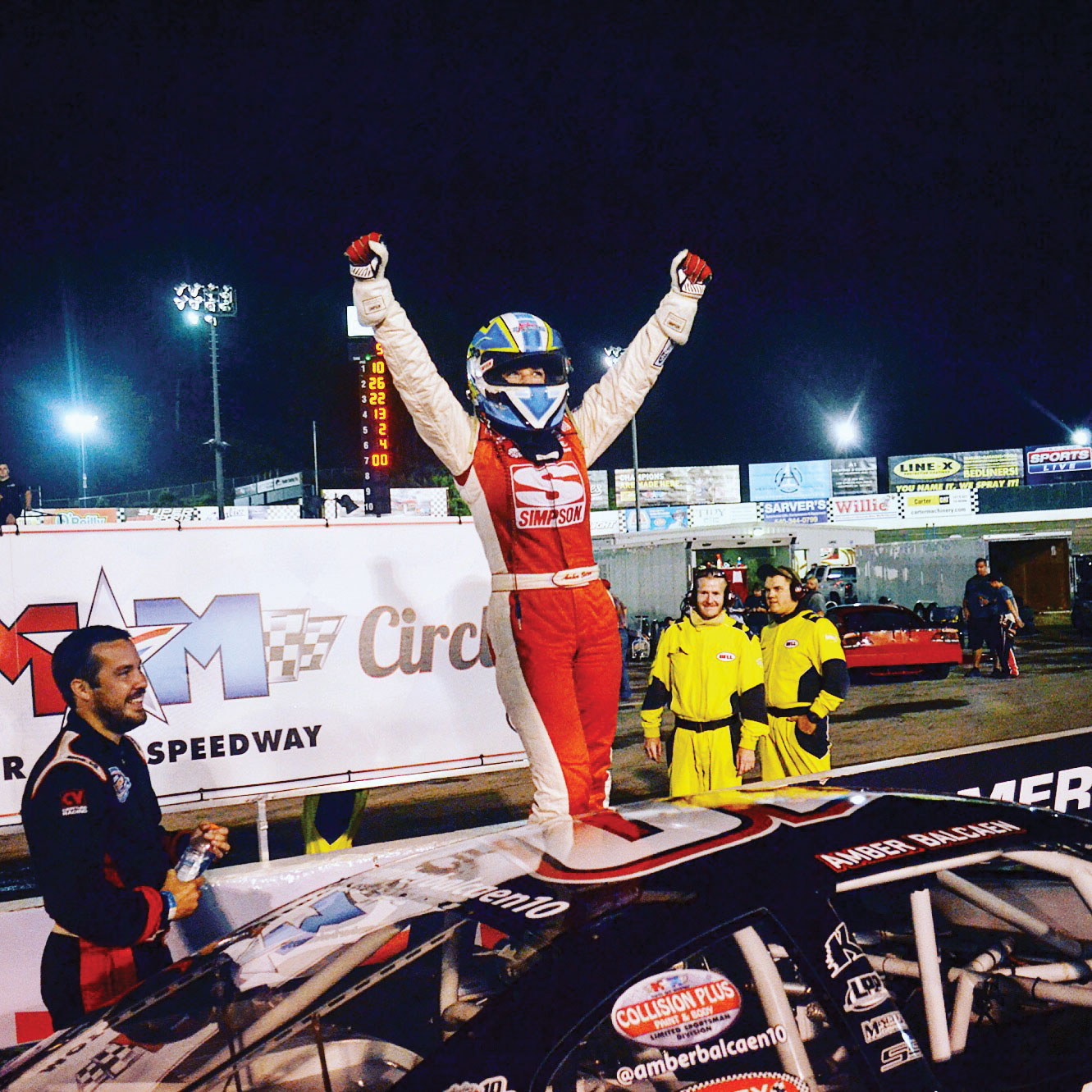