NASCAR: On the right track

Maybe I’m biased. I’ve been a NASCAR fan for as long as I can remember and have attended the Daytona 500 twice. For those of you who are unfamiliar, the Daytona 500 is the Super Bowl of NASCAR and is held at the beginning of the season.

I love the thrill of it. The cars whip past you so fast you need to hold onto your hat—it’s insane.

And it’s not just about the race either. It’s the atmosphere. Walking out into the track for the first time is something you can’t forget. It’s like seeing CN Tower for the first time. You never really know how big it is until you see it in person.

But what about those of you who are viewing from home? I’ll be the first to admit NASCAR races are long. So long, that sometimes losing interest and having a couple 100-lap naps is normal. But just because the races can be boring sometimes, does that take away its “sport” status?

A sport, by definition, is an athletic activity requiring skill or physical prowess and often of a competitive nature. Sure, I’m a self-proclaimed expert at driving in and out of cars on Pembina in order to get to school on time, but I sure as hell can’t get into a stock car and compete with the big guys.

Imagine wrestling with a ton of steel for up to four hours with sweat dripping down your face from the over 40 degrees of heat coming from your car. That’s what drivers deal with. Every Sunday.

That being said, it’s not just driving.

There’s an entire team (the pit crew) behind each driver, helping them to complete the race. They have a crew chief who they’re in constant contact with, giving them advice and telling the driver when they need to come in for new tires and gas. There are spotters up on a roof, watching the race and giving the driver advice for how to pass certain cars and which line to take.

NASCAR drivers have eyes all over the track, and it’s truly a team effort.

Plus, racing is the only sport where traffic is welcomed and speeding isn’t illegal. 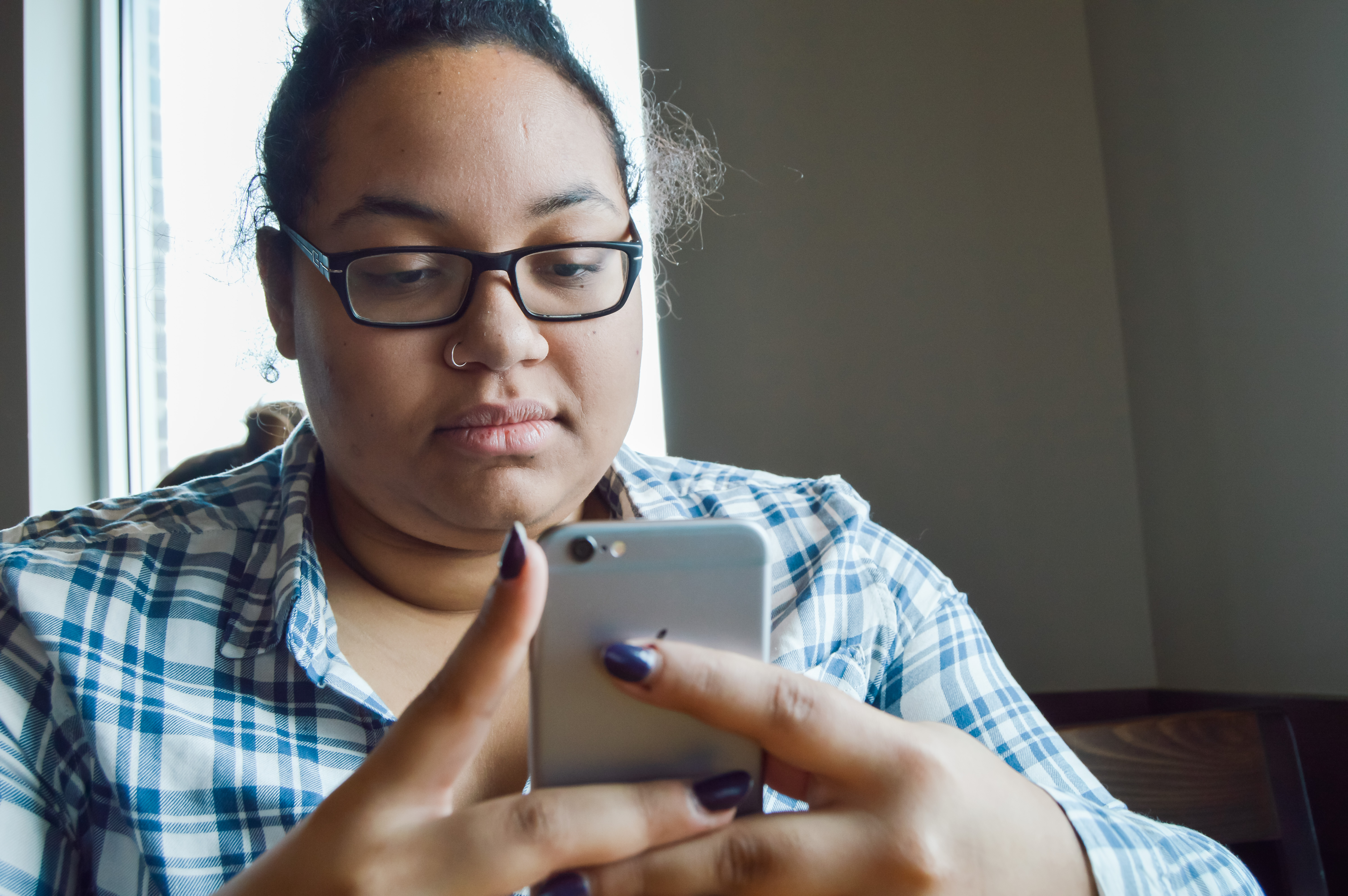 Once a Rebel, always a Rebel