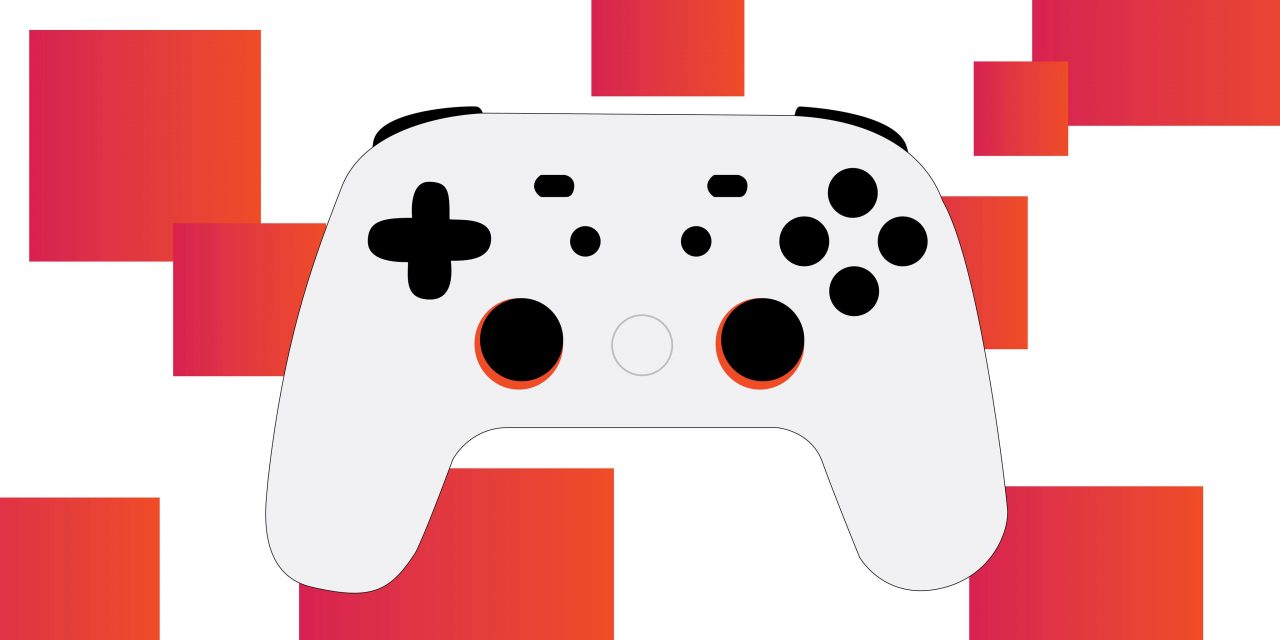 Stadia is a Netflix-like service where people can stream video games from any device with an internet connection – no download required. During their panel, the Stadia team showed the service by playing one of Ubisoft’s latest titles, Assassin’s Creed Odyssey, on a number of devices including a laptop, a low-end PC, and a cell phone.

The service streams games from the Cloud, meaning virtually any device with access to an internet browser could play triple-A games – no console required. Assuming there are no latency issues, this service could effectively make console gaming obsolete.

How would this benefit consumers?

The benefit of being able to play games anywhere, and on almost any device is paired with the power to play any game available through Stadia. Players who may not have had access to specific consoles or games would be able to stream games through the Cloud.

Ideally, the service would adopt a similar model to Netflix, where gamers pay a monthly fee and have access to a large catalogue of games. Xbox has tried something similar with Xbox Game Pass, which has been extremely successful. The problem with Xbox Game Pass is it requires an Xbox or PC to access (mostly) Xbox-exclusive games.

A service like Stadia would put pressure on large publishers like Microsoft and Sony to add their games to the service. With no console tied to the service, it eliminates the reason to have exclusive games in the first place: to sell the console.

It was also announced that Stadia will be able to stream games in 4K at 60 frames per second (fps) and will eventually be able to support 8K at 120fps.

Ideally, players could play any game they want, anywhere they want in beautiful 4K at 60fps for an affordable monthly fee.

How would this benefit developers?

When game studios develop games for multiple platforms they’re often limited in what can achieve due to hardware limitations. An element of a game might run beautifully on a high-end PC but might have issues on a first-gen Xbox One. Developers have to create the same experience across platforms so some fans aren’t isolated with a different experience. They do this by limiting the games to make a cohesive experience that works on all platforms – including less powerful hardware.

A service like Stadia could remove this barrier for developers. With one, universal platform, developers would no longer need to cater to less powerful hardware.

It seems like the potential for game development is practically endless. Stadia may allow developers to stretch their creative muscles far past what they are able to achieve working with consoles in mind.

What does this mean for the industry?

The details aren’t final, but it’s exciting to think of the possibilities Stadia brings.

If the technology works like they say it does, we are going to see a massive shift to the status quo of the gaming industry. No more console generations, no more having to choose one platform over another – instead, a future where players can play with friends regardless of device.

But this new, ideal future also poses some questions. How will this affect rural gamers with slow internet? How will competitors react? How will brick-and-mortar retailers like GameStop and EB Games adapt?

Stadia could really be a game changer.

Stadia’s release day hasn’t been announced, but will be released sometime in 2019.