A guide to a happy gut this holiday

In an attempt to avoid the inevitable December weight gain, many people try and stick to a diet over the holiday season. These people are lying to their friends, their family, and themselves, and they will receive absolutely no moral or emotional support from me.

Personally, I plan to consume as many carbs and sweets as I can get my hands on. Ninety per cent of the time, I eat at least six dinner rolls before the wine has been poured, then continue to heap mashed potatoes and stuffing on my plate until the mound is bigger than my head. I would probably eat your dad’s hockey glove if it were filled with gravy.

Food is a top priority for me. I watch cooking shows like most people watch sports. “There’s no way those onions are thin enough!” I scream at the TV.

“You think you can make ice cream in six minutes?” “Have you ever seared a steak in your freaking life?”

The odd thing about all this is that, as aggressive as I am, I can’t cook. Seriously. Breakfast food and Kraft Dinner are about as good as it gets, which is yet another reason I won’t be turning down any meatballs this year. If someone makes you a grand feast and you look him or her in the face and say “no” because you’re going to Mexico in a month, then you’re missing out.

I’m also very lucky that the “Dad Bod” is so trendy right now. A Dad Bod makes you so much better to cuddle with, babies want to fall asleep on you, and it’s a heck of a lot easier to ignore the calorie count in a butter tart when you’ve already admitted defeat against your bathroom scale.

Now, I’m not telling you to grab a tube of Pillsbury cookie dough and eat it like a pepperoni stick while you watch Elf (although I’m not telling you not to either). All I’m saying is don’t beat yourself up over an extra piece of your nan’s famous pumpkin pie. Fill your plate, go for seconds, think of me eating 14 perogies, and remember that you aren’t alone.

Kyla Fletcher, aka Fletch, aka Betty Spaghetti, can almost always be found telling hipsters where to go.

She loves pizza way too much, her socks rarely match, and if she was a character from Seinfeld, it would be Kramer. 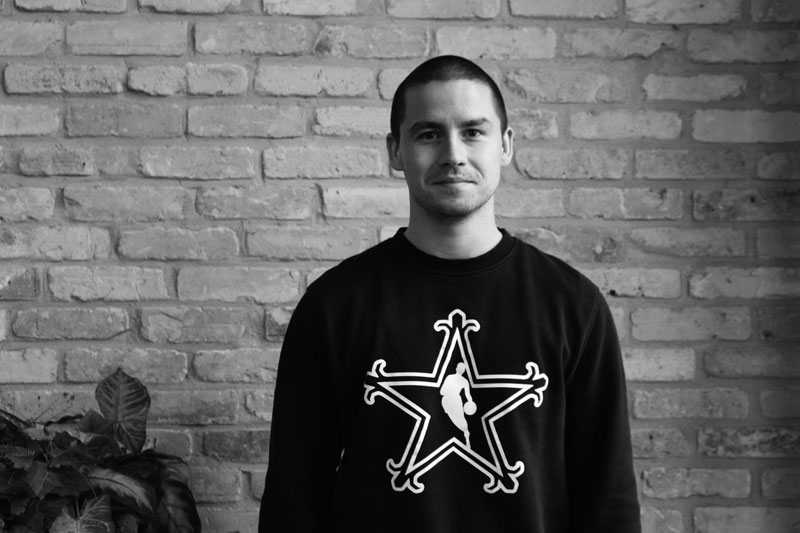 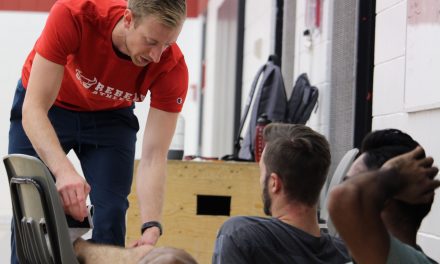