Six years ago, Betsy Hiebert, owner of Cocoabeans Bakery, gave up on bread products after learning she and her three children suffered from celiac disease. The condition is an autoimmune disorder triggered by the enzymes in gluten-based foods, according to the Winnipeg Regional Health Authority. In the early days of her condition, Hiebert tried in vain to find gluten-free alternatives for the food they could no longer eat. 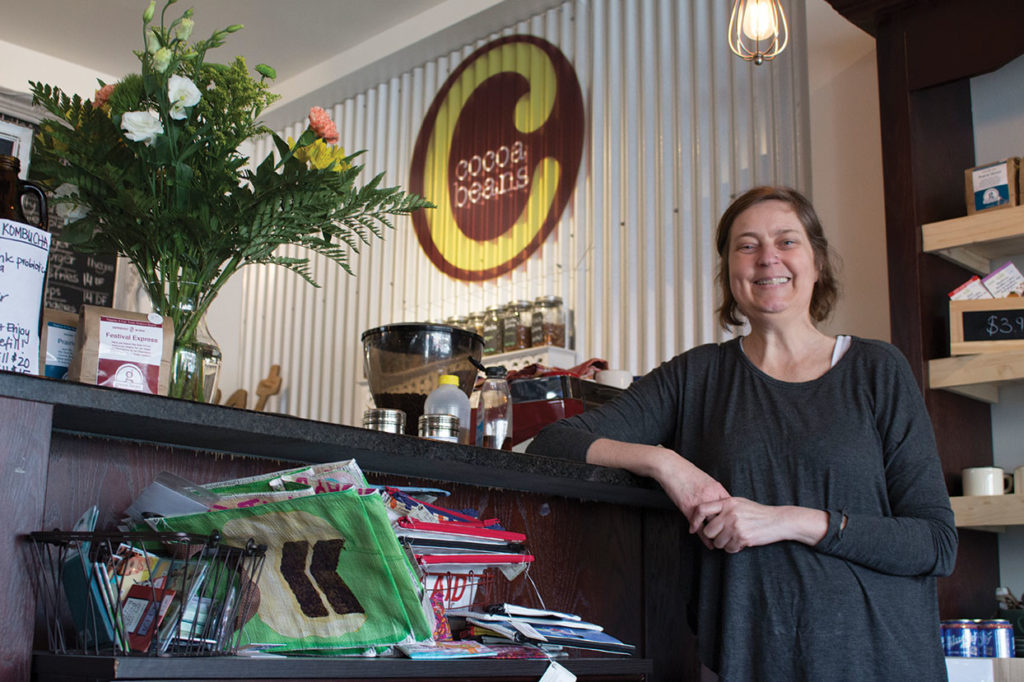 “All of the breads were like bricks, rock hard, tasting like mouthfuls of corn starch,” Hiebert said. “We finally stopped eating breads and grains, just to be safe.”

Hiebert soon found an opportunity in her diagnosis after hearing similar stories from other people with celiac disease. Hiebert began experimenting with gluten-free recipes, a process of trial and error, which led to the opening of Cocoabeans Bakery in 2011. Located on Corydon Avenue since February 2017, the bakery offers an entirely gluten-free menu, including unexpected items such as fish and chips. Hiebert focused her menu on foods that kids wanted. She even did market research on social media to see which dishes inspired the most enthusiasm.

“Now all I have to do is go on the internet [to do market research],” Hiebert said. “Things are changing so fast.”

Beth Grubert, owner of Baked Expectations on Osborne Street, originally selected the desserts for her restaurant nearly 25 years ago based on their tastiness. Grubert only realized years later that some of these enduringly popular dishes are in fact gluten-free.

“We designed these recipes to be delicious,” Grubert said. “The fact that they’re gluten-free is just a bonus.”

“The amount of people seeking out gluten-free foods is incredible,” Grubert said. “They’re so happy and so grateful when they come in. There’s finally something for them.”

Samantha Wichenko, a 29-year-old nursing student at Red River College, who has friends affected by celiac disease, feels more restaurants should include these items on their menus.

“So many people deal with gluten intolerance,” said Wichenko. “Giving them more food options is always good. I’ve tried some of the snacks and they are tasty.”

Blahuta compares the effects of celiac disease to allergies, their symptoms tending to differ from person to person. While some may only get an upset stomach, others might be forced to miss days of school to recover.

“Some people have a bit of a tolerance, whereas some people could have a major health problem,” said Blahuta.

“If someone identifies themselves at the last minute as suffering from celiac, we can make changes accordingly so that it won’t be an issue for them,” Blahuta said.

Blog posts on the RRC Wellness Committee website include helpful recipe ideas such as gluten-free truffles. 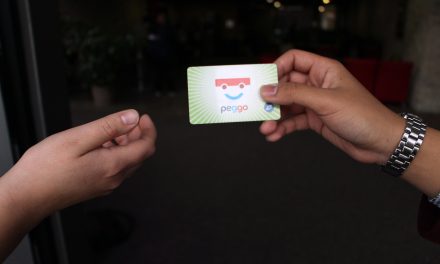 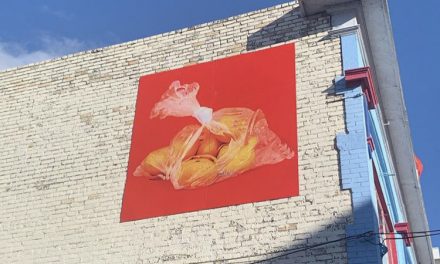