Movie lovers across Canada will be able to access celebrated independent films online this year as the Gimli Film Festival (GFF) turns into a virtual cinematic experience.

Over 130 films will be available to stream through GFF On Demand, the festival’s online paid platform, from July 22- 26.

Free livestreamed events like panel discussions and workshops will be posted to GFF’s website during the five-day festival.

“We still want to bring these films to audiences, and we want to support filmmakers and that includes exposing their work to new audiences, but also paying them minimum artist fees for the screening of their work,” said Aaron Zeghers, the festival’s director since 2018.

Zeghers, a 33-year-old filmmaker and RRC Creative Communications graduate, said event plans will continue to develop during the upcoming weeks.

“We’re going to be reaching out to previous directors, filmmakers, volunteers, and pass-holders to really see how we can best optimize [the festival] for the them,” said Zeghers.

Despite the challenges of transitioning to an online event, Zeghers said he’s excited about the new opportunities the festival could present.

“People won’t have to travel all the way to Gimli to be able to present or be involved in this year’s festival,” said Zeghers.

“There’s usually a buzz in town with crowds of people standing around talking about what they just saw or what they’re about to see,” said Martin.

Martin said one of the most memorable parts of the festival is the nightly atmosphere on the beach where feature films are projected onto the town’s beachfront screen.

“They’ve played these cult movies that almost everyone knows the words to and everyone on the beach would be singing along,” said Martin.

Despite the change this year, the seven-year GFF volunteer said she will continue to support the festival by watching films on demand.

“For people who are stuck inside anyways, you might as well have some good films to watch,” said Martin.

GFF will release more information about livestreamed events and the festival lineup near the end of June on Facebook, but in the meantime, GFF will release a free series of Manitoba-made films on the 20th of each month in celebration of Manitoba 150.

“I’m happy to see [GFF] attempting to do something and taking the initiative to put together some special programming,” said McKenna.

McKenna, who grew up in St. Boniface, said this will be the second time his debut feature film will be shown at GFF and he’s curious to see how it will pair with Johnston’s winter feature. 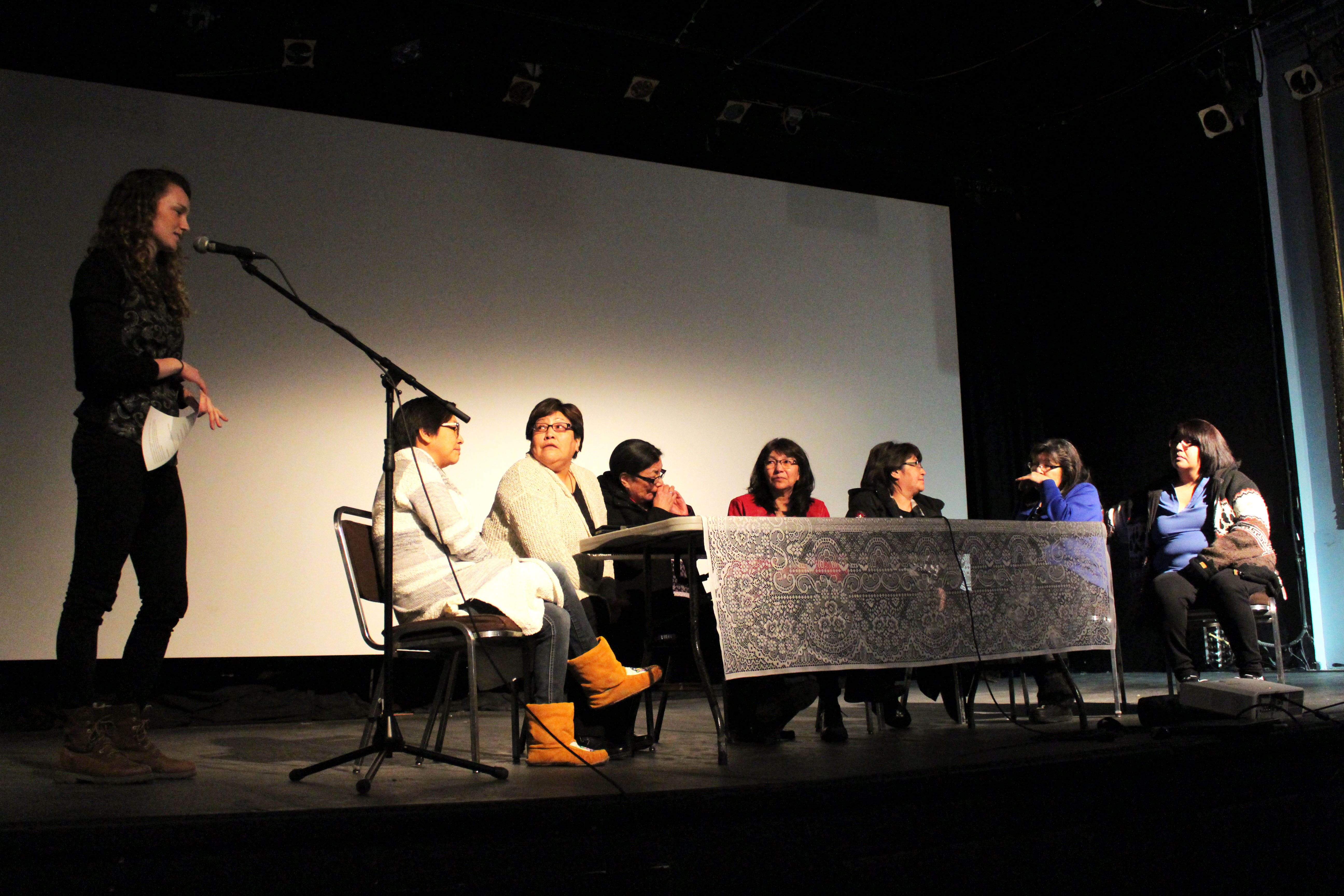