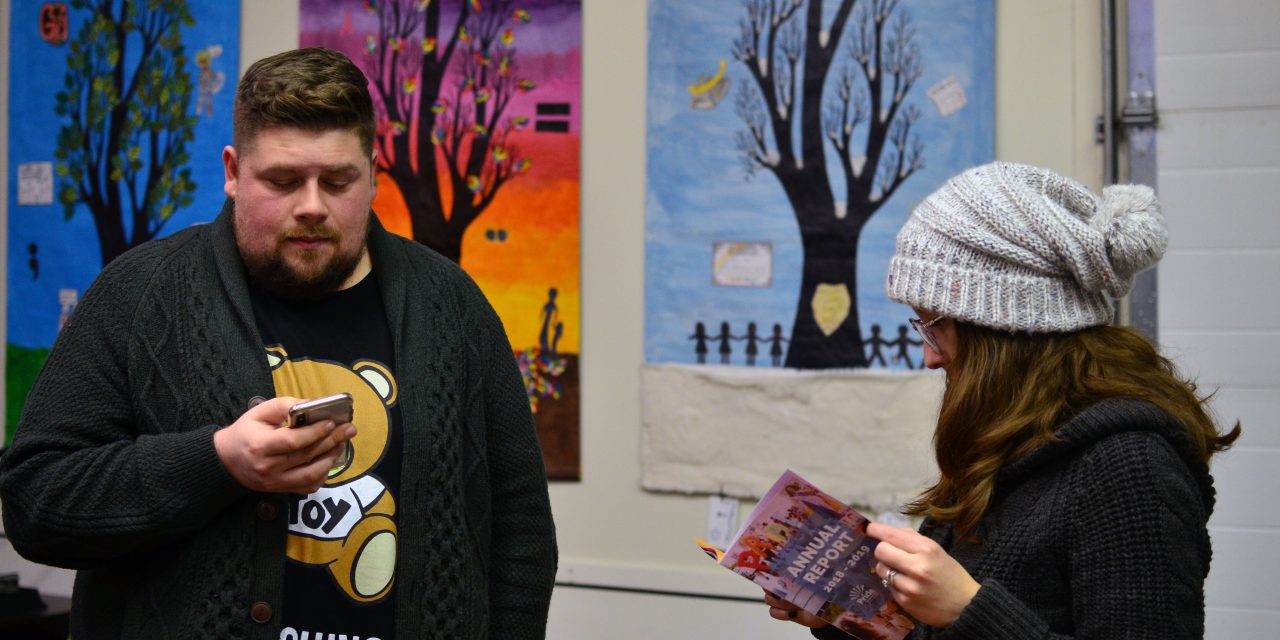 Sandy T. said she doesn’t often go out in public wearing ballet flats, tights, hairbands or pink tops. On most days, the 25-year-old said she wears masculine clothes to avoid stares and harassment.

Sandy said she was happy she decided to walk through the doors of Gender Café Winnpeg.

“I finally get to explore my gender identity,” she said. “Not many people know this side of me, except my best friend and my therapist.”

Gender Café Winnipeg had its launch event on Oct. 29 at the Rainbow Resource Centre. Organizers say the room was at capacity for the entirety of the roughly two-hour event.

“It was shoulder-to-shoulder,” said Jay Fiedler, one of the event organizers. “We honestly didn’t expect such a huge turnout for our first-ever event.”

The café’s organizers rely heavily on community support and donations. Guests of the Nov. 26 event brought homemade snacks, coffee and tea. Organizers made sure all food donations included recipe cards and potential allergen notices. The Women’s Health Clinic on Graham Ave. offered their space at no cost.

A large round table near the back of the room had a sign with a discussion topic. Facilitator Arista Petkau reminded guests that the Gender Café’s safe space policy includes all forms of consent.

The topic at the discussion table was about personal gender experience. Guests chatted over coffee and cookies about their struggles and triumphs, their hopes and fears, and their views on the evolution of language.

Gender Café Winnipeg is happy they don’t have a single defined location. Petkau and Fielder said in the welcome speeches they hope to be as accessible as possible to everyone in Winnipeg.

“We’ll be in the Exchange one month, and Osborne Village the next,” said Petkau. “We don’t want travel and locations to be a barrier.”

At the end of the night, organizers handed out bus tickets to anyone who needed them.

“You can take two tickets so you can come back next month,” said Charlie Eau, one of the Gender Café facilitators. 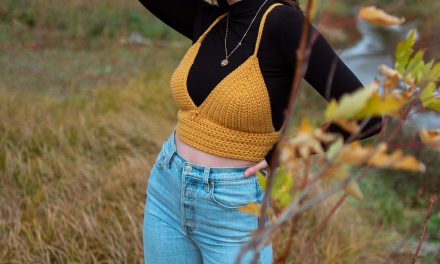