Well, guys, Impark caught up to me.

It was only a matter of time before I got towed. The funny thing about being towed, when you’re a complete train wreck like me, anyway, is that there’s always the hope that you just forgot where you parked. Again.

It doesn’t really sink in until you’re two laps around the lot and you’ve gotten excited at the sight of the same red car that doesn’t belong to you—twice. That car didn’t even have the same number of doors as mine does. I don’t know how it fooled me even once. I am a ninny.

Anyway, it’s not the towing that irked me. I deserved that. I’ve racked up about six unpaid tickets over my post-secondary career, so I was pretty much asking for it. No, the real shot to my self-esteem was the note left on my windshield by the parking police telling me I am no longer allowed to park in any Impark lot. Don’t get me wrong — the banning is completely warranted. I am a cheat and, frankly, I can’t believe it didn’t happen sooner, but the way the letter was worded was far more rattling.

I didn’t get banned — I got grounded.

I have not been the victim of that sort of tongue-lashing since I was 15-years- old and my parents found a wine bottle opener in my sleepover bag. “We regret that your actions led us to such drastic measures.” Ouch. I almost sent Impark an apology letter. Actually, you know what?

I am truly sorry for what I did. I would like to say it will never happen again, but I think starting this new chapter of our relationship off with a lie would be a mistake. Instead, I will accept your punishment, and, maybe one day when I’m rich and famous and financially able to make things right between us, we can be friends again.

Until then, my friend. Kyla

That should do it, hey? 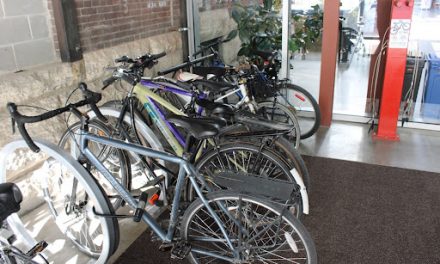 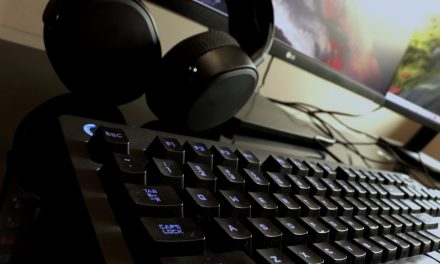