Remember a few weeks ago when I got into it with you guys about guilty pleasures and shamefully confessed to having a slight interest in The Bachelorette? No? Well, it’s been bugging me ever since, so I’m going to lay another confession on you and I’d like to omit that last one.

Okay, picture this: late night, can’t sleep, probably five to eight assignments you should be working on, and you’re settled in front of the TV. Your only options are old Friends reruns or the Aquarium Channel, right?

I triple-dog dare you to turn on a vacuum infomercial and not have the greatest hour of your day. Dirt Devil, Shark, Bissell, and don’t even get me started on Dyson. They will blow your forkin’ mind.

Maybe it’s my low-key sprinkling of OCD, but there’s almost nothing I love more than the aggressive crackling of ice cream sprinkles being sucked up by the anti-static carbon fibre filaments of an $800 vacuum. I would pay $800 just to have a well-dressed British man come to my house and dump coffee grinds all over my carpet as long as I could watch him clean it up.

There’s literally a vacuum from Bissell called the Homecare Zing. If that doesn’t sound like the most exciting thing since Greased Lightning then just get the heck out of my face. Nothing is messier than hungry babies, drunk girls, or rambunctious pets, but even these menaces are no match for a dual chamber badass like the Hoover WindTunnel Bagless Upright.

Oh, you’re married to Disaster Dad from the Bounty commercials who can’t pour a glass of juice or supervise a birthday party to save his life? The Dirt Devil Easy Steam has got your back. Whip that baby out and steam some sense into that slop tart of a husband.

I could (…and do) watch vacuum infomercials for hours on end. I don’t even care that they only clean the middle strip of the mess and nothing else. That middle strip is clean enough to rub your newborn baby’s face into and not worry about a single dust mite crawling up their nose. Most of you are probably thinking I’m out of my mind, but as for the rest of you (my mom, Sheldon Cooper, etc.), try and squeeze in a nap today so you can cozy up on the couch tonight between 2:00 and 4:00 a.m. and have your mind blown. 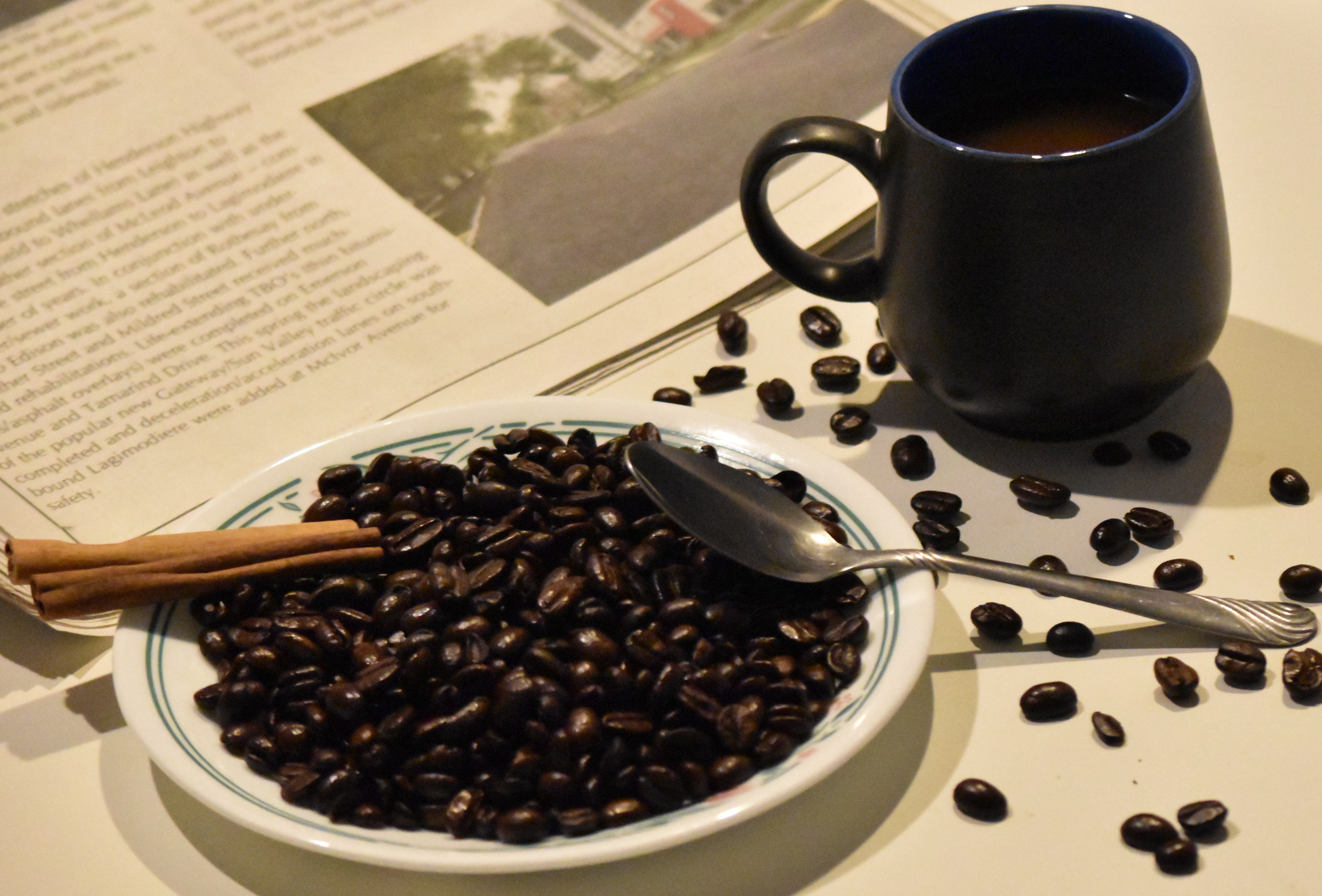 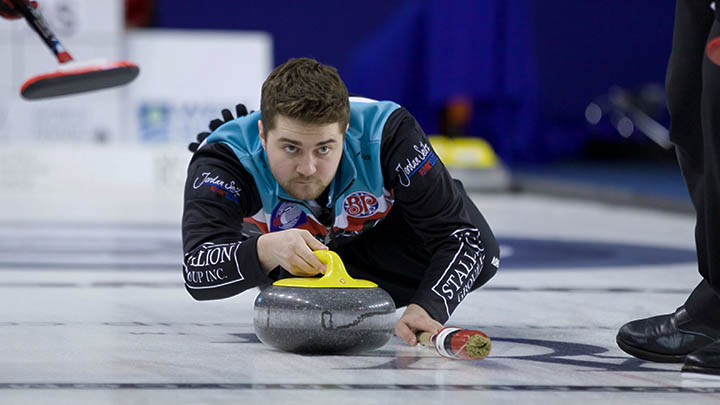