From pro to coach 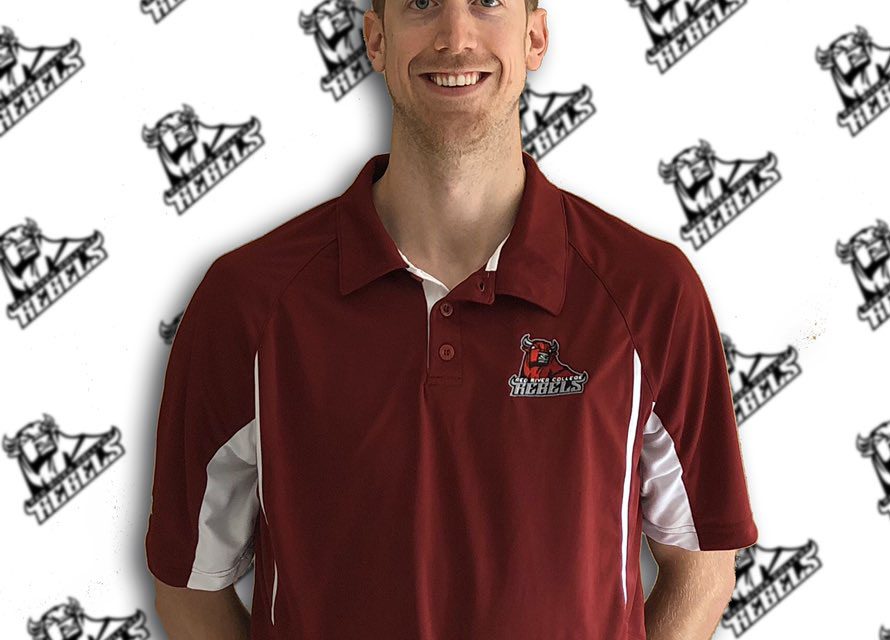 Voth was born and raised in Winnipeg and played volleyball at St. Paul’s High School and then the University of Manitoba for five years, before travelling overseas to play professionally in Europe.

In 2014, Voth came out as gay in an article for the Free Press, in hopes of breaking down the barriers gay athletes face. Unfortunately, after Voth’s first two seasons overseas, a team decided to take back the contract he signed with them.

“I lost it because the team said they didn’t want a gay player,” said Voth.

The 28-year-old was successful in his professional career, winning the Super Cup, Dutch Cup and the Eredivisie league title in his second year while playing for Abiant Lycurgus in the Netherlands.

After a long career, Voth said he is ready to return home and hopes to pass his knowledge down to the younger players.

Voth said the volleyball community in Winnipeg and throughout Manitoba is small and when he was younger, it was the older players in the community he looked up to.

“What’s awesome now is that I get to coach those players and help them reach their goal,” said Voth. “Then, kids come watch them play and will idolize them, and the cycle continues.”

Voth said he played for great coaches while in Europe and will try to bring some of the things he learned to Red River College.

“There’s some cool things that teams are doing outside of Canada,” said Voth. “It would be really cool to demonstrate that and bring some European ball to Canada.

Voth said finding a coaching job the first year after playing is rare and he is excited to get started with the Rebels.

“I’m honoured that they took the chance with me and I look forward to putting in the work to get the results we’re aiming for.”

Voth will look to turn things around after the Rebels had a tough season in 2018-19, finishing last in the Manitoba Colleges Athletic Conference (MCAC) with a 2-14 record.

Voth’s Rebels will take the court for the first time on Saturday, Nov. 2 when they visit the Université de Saint-Boniface Rouges to open their 2019-20 MCAC schedule.

Dodge the ball, not the cause