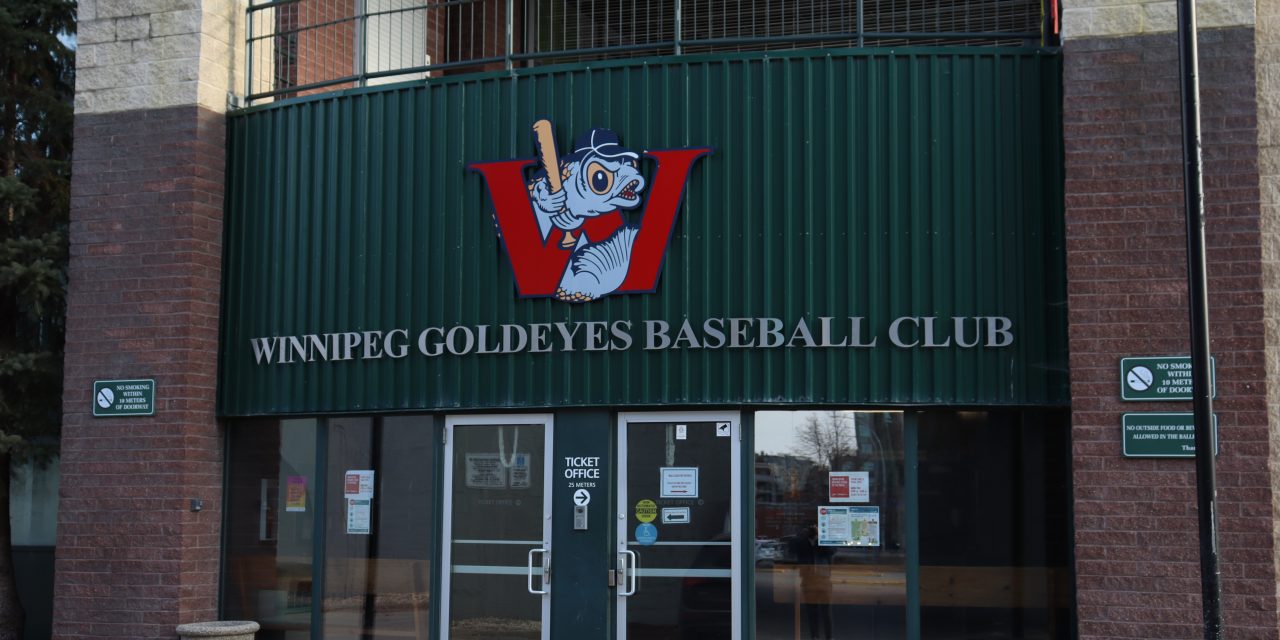 It took until the bottom of the 9th inning, but the Winnipeg Goldeyes and the City of Winnipeg finally reached an agreement on the lease at Shaw Park, the Goldeyes home ballpark, saving the club from relocation and keeping the Goldeyes on the field until at least 2038.

The ballpark, which sits on city-owned land, has been leased to the Goldeyes for an annual rate of $1 since 1998.

The team has spent the last five years haggling out a new deal with the city, with the current lease set to expire in 2023.

Owner Sam Katz was looking to relocate the team if a deal to renew the lease on Shaw Park was not reached. Katz previously signed a lease for a baseball stadium in Ottawa, which was seen as a likely destination for the Goldeyes.

The Goldeyes leaving would have been a loss for baseball fans and removed a major source of entertainment from downtown.

Brendan Ramsey has been a fan of the Goldeyes for 16 years and says they are more than a sports team to him.

“The Goldeyes mean a lot to me, I feel like I grew up at that ballpark,” said Ramsey.

“You always hear about sports teams folding, but never imagine it will happen to a team you’ve known and loved for so long. If the Goldeyes were gone for good it would be a real blow to the city and downtown.”

Goldeyes games aren’t just populated with baseball fans. Promotions such as firework shows after games and a “Super Hero Night,” where the first 1,000 kids in attendance receive a superhero mask, make games a fun environment for families and fans of all ages.

Courtney McCallum has been a fan of the Goldeyes for 15 years and attends games with her mother.

“I would be sad to see the Goldeyes leave. They bring people and families together to watch baseball. Without them, downtown would definitely be less entertaining.”

The new deal has the team paying less than the city had originally proposed. The Goldeyes will owe $25,000 a year for the first five years of the new lease, $50,000 annually in years six to ten, and $75,000 per year for the final five years.

The team will also be responsible for all maintenance and upkeep of the 21-year-old ballpark through the duration of the lease.

The loss of the Goldeyes would have left the province of Manitoba without a professional baseball team for the first time since 1994. 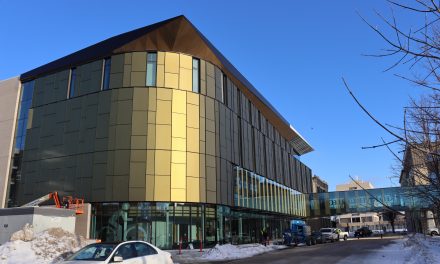