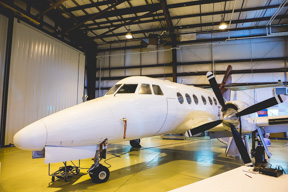 A British Aerospace Model Jetstream 31 along with associated equipment, manuals and training aids was donated to Stevenson
Campus by the Swanberg family. The donation is valued at $1 milion. SUPPLIED

A massive donation has landed at RRC.

A British Aerospace Jetstream 31 and its associated equipment was given to RRC’s Stevenson Campus by the Swanberg family, founders of Swanberg Air. The donation is worth $1 million.

For students, the new addition is a huge deal, said Zachary Darvill, who graduated from the Aerospace Manufacturing program this past February.

“What we’re doing in school is the exact same thing they’re doing at the factories, only they’re doing it bigger,” said Darvill. “It’s an amazing, hands-on program. Not to mention all the teachers were previously working at the major companies like Boeing and Bristol.”

This is the first time RRC has received a donation from the Swanberg family, said Conor Lloyd, communications officer with RRC.

“They donated the Jetstream 31, a tug to help move aircrafts and other equipment and training manuals,” said Lloyd. “We are very happy and appreciative to have received it.”

Darvill said he thinks the donation is a promising sign for the future of the program.

“If I had to take a guess, I would say it looks like companies are confident with the results Stevenson is getting, they’re wanting Stevenson to start teaching even more techniques or both,” said Darvill.

Recent graduate of aircraft maintenance engineering James Gareau said it’s a good sign to future employers to know the program has equipment like this.

“The employer looks for that diploma and that diploma shows what experience the apprentice has had in whichever applicable college he or she attended. More importantly what kind of tools that apprentice has been exposed to and taught with,” said Gareau. “Now on Stevenson Campus, students will be taught with an updated aircraft and up-to-date maintenance manuals.”

Nathan Gordon, who graduated from the program in 2012, said the donation is a wonderful tool that will not only benefit the program, but the industry as a whole.

“You can’t beat working on actual machines that any of us as aviation enthusiasts would enjoy working on to just have the experience. Nothing beats having the actual aircraft you could end up working on in industry,” said Gordon. “The aviation industry only grows from donations like this because it’s investing in itself.”

The industry is one the Swanberg family holds dear. Company founder and father Sylvan Swanberg was in the transport industry for more than 50 years. 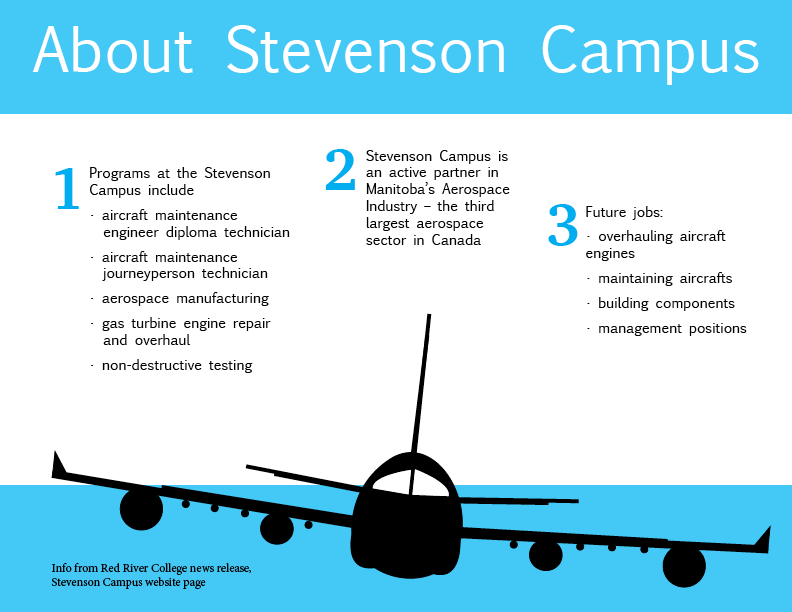 “Our family is very proud to be able to support the next generation of Aircraft Maintenance Engineers,” said Ann Sawyer, daughter of the Swanbergs, in a news release. “Continuous education and hands-on training is so important in the aviation industry.”

The Swanberg’s have donated aircrafts to three other post-secondary institutions in Canada, including Jetstream 31s to both Okanagan College and Northern Lights College in B.C., and a 601 Challenger to SAIT Polytechnic in Calgary. 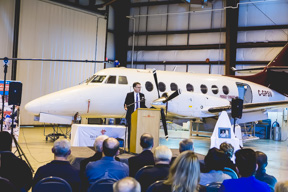 With the new donation, students in aviation programs will have more opportunities to work on industry standard equipment before they even graduate. SUPPLIED 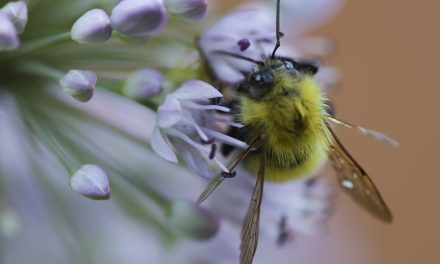 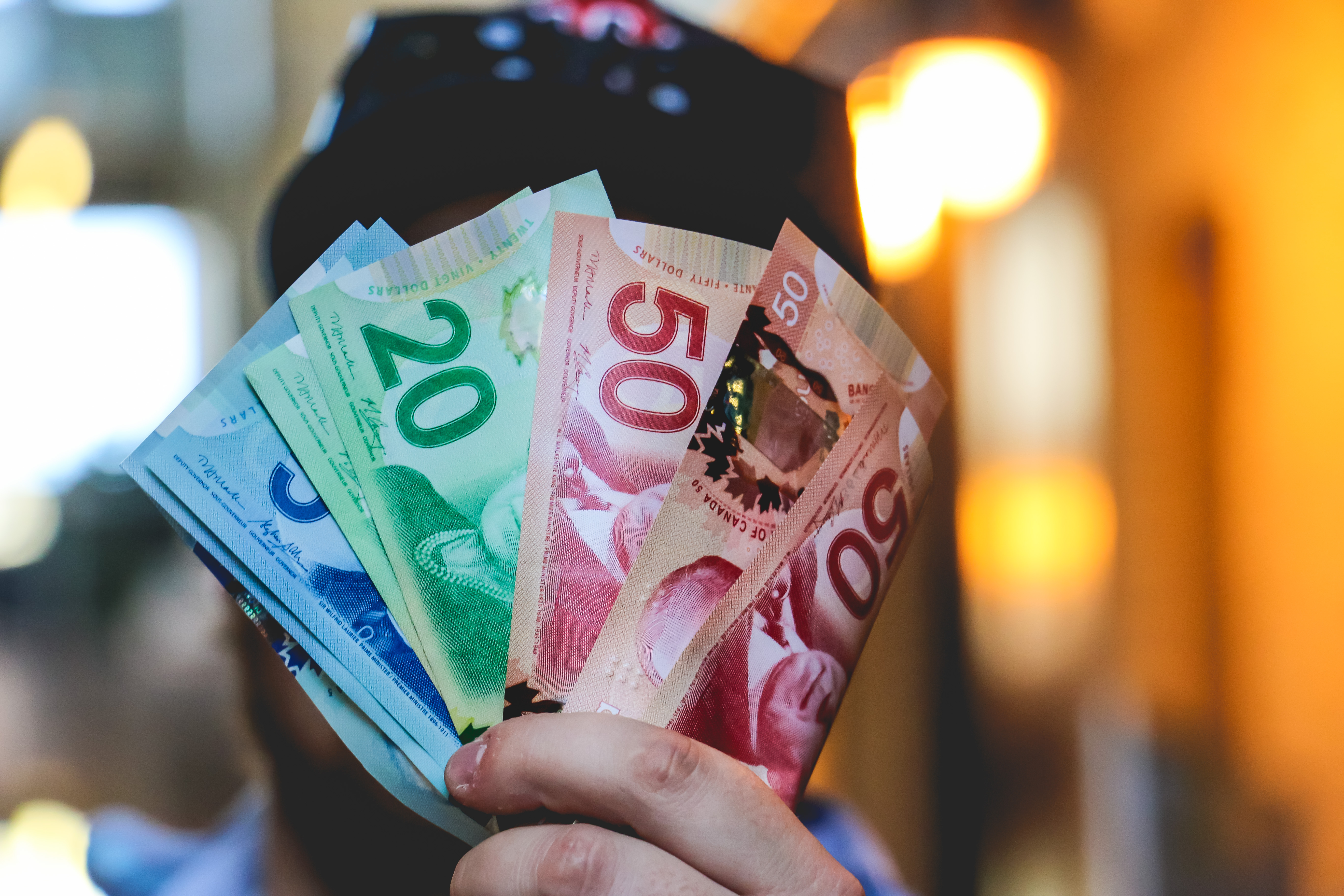 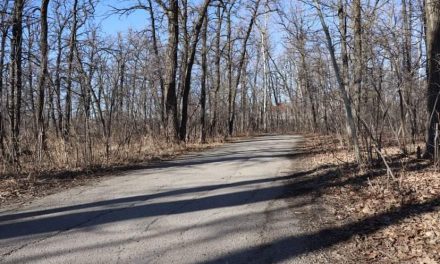