Finding solace on the shorelines

Last week, 45-year-old Dave Toupin baited up with his father and two close friends, and the quartet caught 67 fish from the Red River in one morning.

“For me, it’s not just the excitement of catching fish, it’s just going out and enjoying being out on the shoreline,” Toupin said.

Toupin says because of the mass sporting and activities cancelled, he expects larger crowds of fishermen to flood Manitoban waters this summer.

He says he enjoys fishing for fun and mostly catches and releases, but questions the sustainability of fishing if more people are on the water than usual.

Manitoba Fisheries regulates all fishing within the province and often imposes limits on the number of fish Manitobans can keep.

“If people are following the rules and being ethical fishermen, then it should be sustainable no matter how many people are fishing,” Toupin said.

“It is a definite possibility…[people] could legally keep fish and do damage to some fishing populations.”

Jordan Manton, the founder of Crunch Time Tackle, a local company that makes a variety of fishing tackle, says certain areas of the province that already suffer from overfishing could experience further hardships if regulations aren’t respected.

“Lockport is an area that as long as I have been fishing has had banks lined with shore fishermen,” said the 30-year-old.

“It’s an area that is almost worthy of its own conservation officers.”

Toupin says he’s a part of a Facebook group that routinely shares memes about fishermen being “Lockported,” which he describes as when another fisher attempts to catch fish in a space where someone else is catching plenty.

Manton said while fishing is enjoyable, it also provides a source of food or potential income while the economy struggles through the COVID-19 pandemic.

“It’s a great activity for social distancing and it helps put meat in the freezer during a time where some people may be struggling financially,” he said.

Toupin, a support worker for adults with disabilities, is not currently working due to the pandemic, and says fishing offers a semblance of familiarity during an unprecedented time.

“It’s a great way to experience the outdoors and get out of the house.”

Meanwhile, Manton says he isn’t sure if he’ll fish his usual lakes in Northwestern Ontario, with Ontario Premier Doug Ford urging Canadians to stay out of the province.

“I’d still be willing to cross the border to fish, but if a provincial travel ban does happen, that means no musky fishing,” Manton said.

The province currently has no COVID-19 related restrictions placed upon fishing, but a number of boat launches have been temporarily closed in the United States in an effort to slow the spread of the virus. 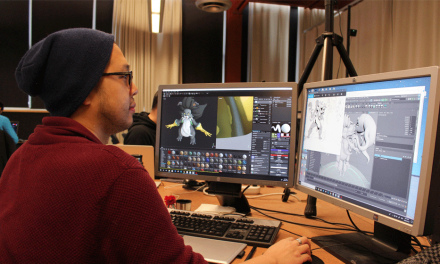 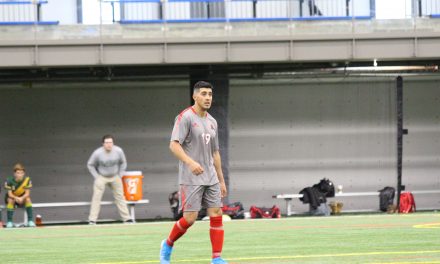