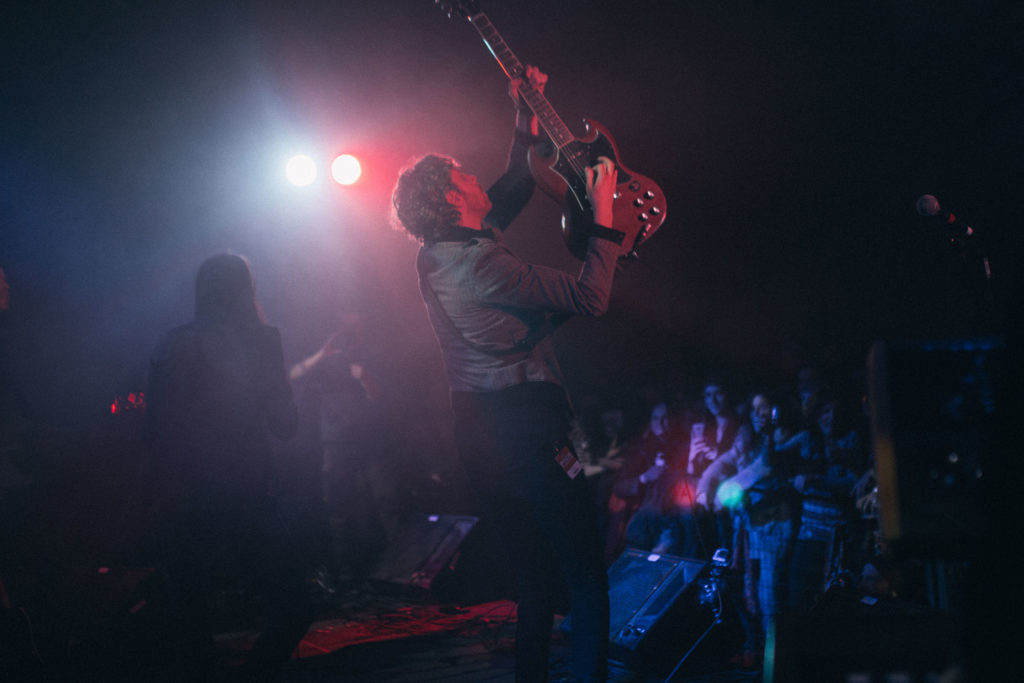 Winnipeg’s yearly winter festival hosted over 130 bands this year – the most performers since the first festival in 1970. 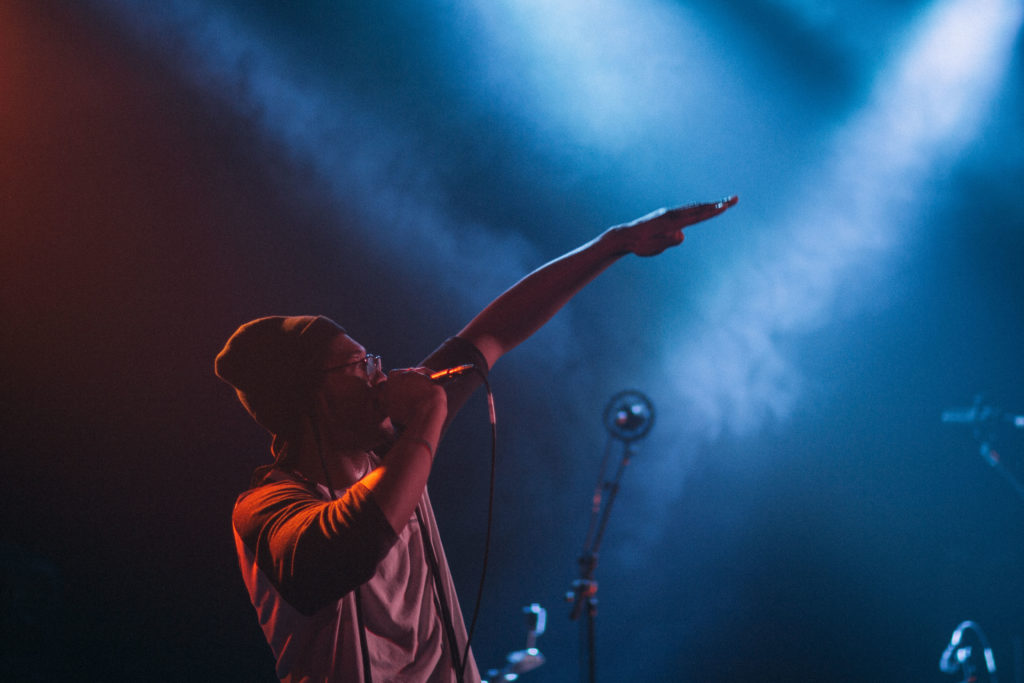 Dill the Giant of 3PEAT performing on the MTS stage on Saturday, February 25. The stage mixed rock, acoustic and hip hop genres that night. THE PROJECTOR/
Jen Doerksen

Traditionally, the Festival du Voyageur (FDV) celebrates French and Metis culture in Manitoba, offering an opportunity to try old treats like maple syrup on a stick, and to gather in one of Winnipeg’s oldest historic forts.

This year, FDV had a liquor licence for the entire grounds at Fort Gibraltar, which meant people attending could walk around the grounds with their drinks. Some people said this affected the capacity and caused large line ups.

“People I know had bought passes and couldn’t get in two nights in a row, which I think is unfair. Their money ended up going to waste,” Kayla Jodi said.

She said it was her first time attending for more than one night, and the atmosphere was awesome. But she thinks licensing the whole fort caused some problems.

“People don’t just walk around outside because they’re stuck in lines anyways. So being able to walk around with a drink was pointless.” 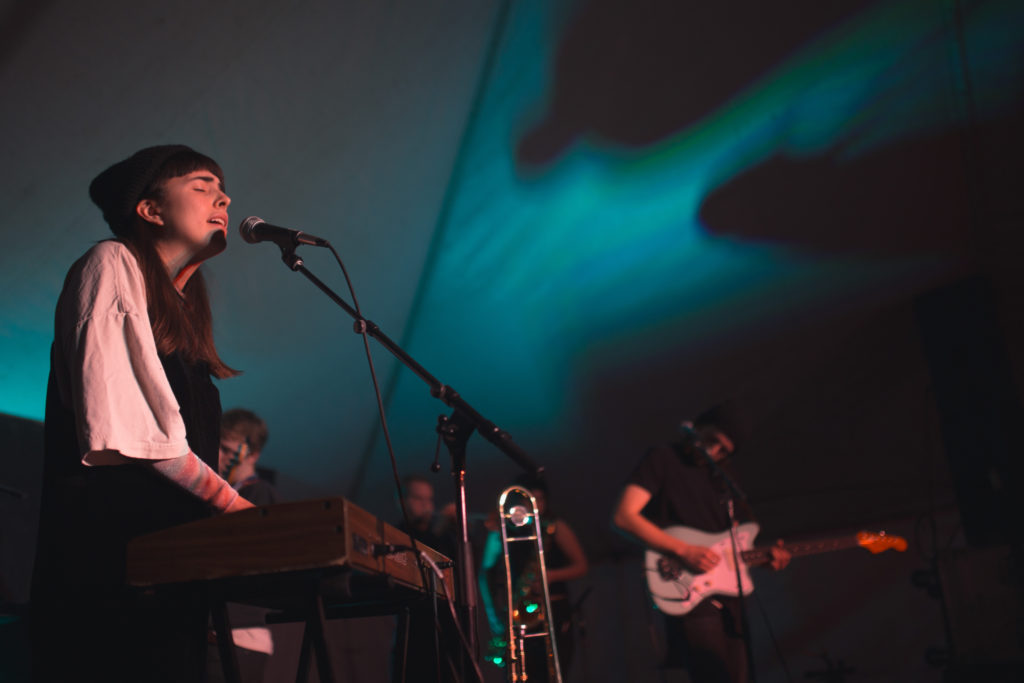 She also said she would have liked to see more musicians from outside of Manitoba, considering how large the festival was.

“They didn’t really bring in anyone that I was super excited about, but it was great to have that local celebration.” 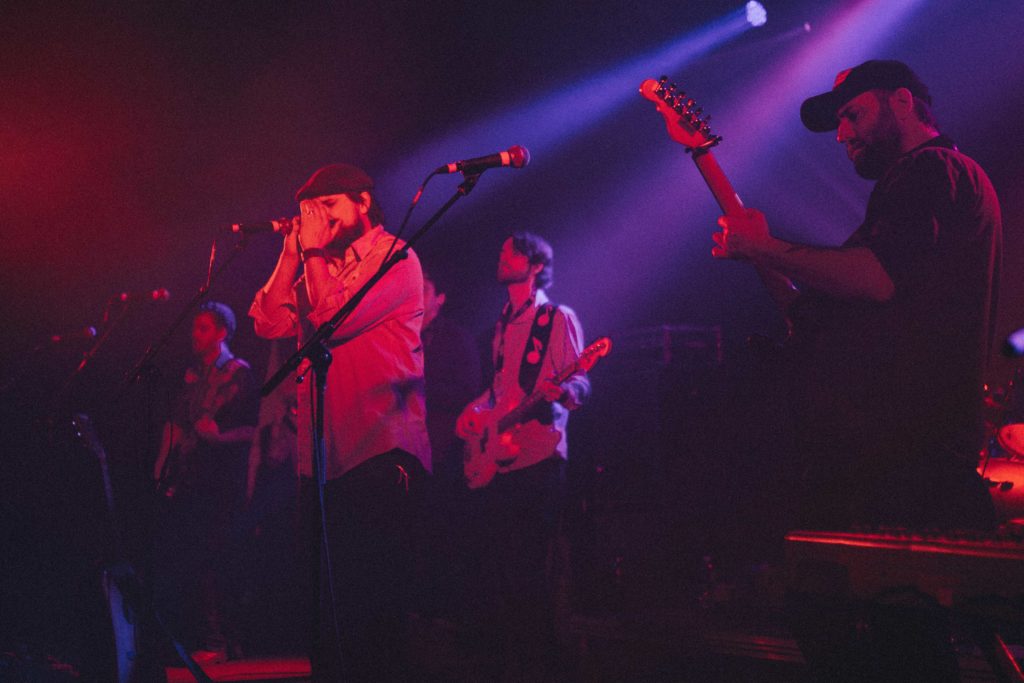 The JD Edwards Band performing on Saturday, February 19 at the MTS tent. THE PROJECTOR/ Jen Doerksen

FDV spanned 10 days and hosted hundreds of people for family events and evening nightlife. The first weekend saw very warm weather, which damaged the classic ice sculptures that are usually a feature of the festival.

Each evening there were events in a number of tents in the fort. Each hosted about three acts an evening, and each act had almost an hour to perform. Typically, each tent would host a different genre or style of music, until the closing Saturday night.

Richard Inman, a local blues musician, performed at the Sugar Shack on the first Sunday night.

“It was my second year performing. I am a huge history buff, so I always get a kick out of walking through the fort,” he said.

Inman performs at a number of Manitoba festivals each year.

“It’s hard to compare to other festivals because each has its own thing that makes it special,” he said. “This is a huge part of the Franco-Manitoban experience, and it’s really neat to be part of that history.” 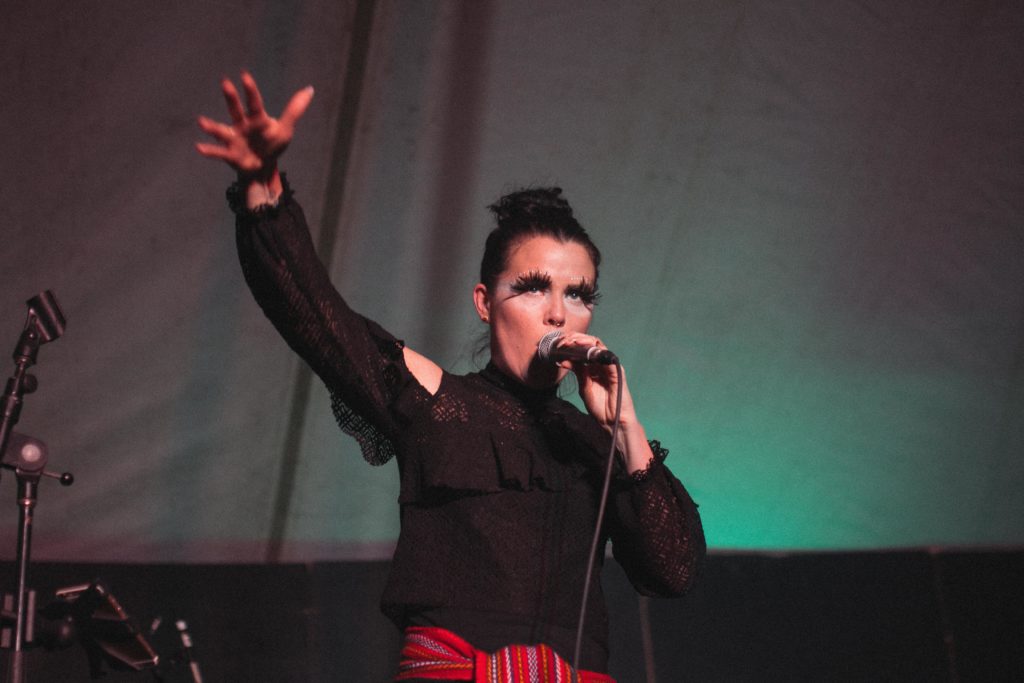 Iskwé performed on the MTS tent stage and the Prairie tent stage during the last week of the festival. She dedicated the last song of her performance to Tina Fontaine and the plight of Indigenous women across Canada. THE PROJECTOR/ Jen Doerksen 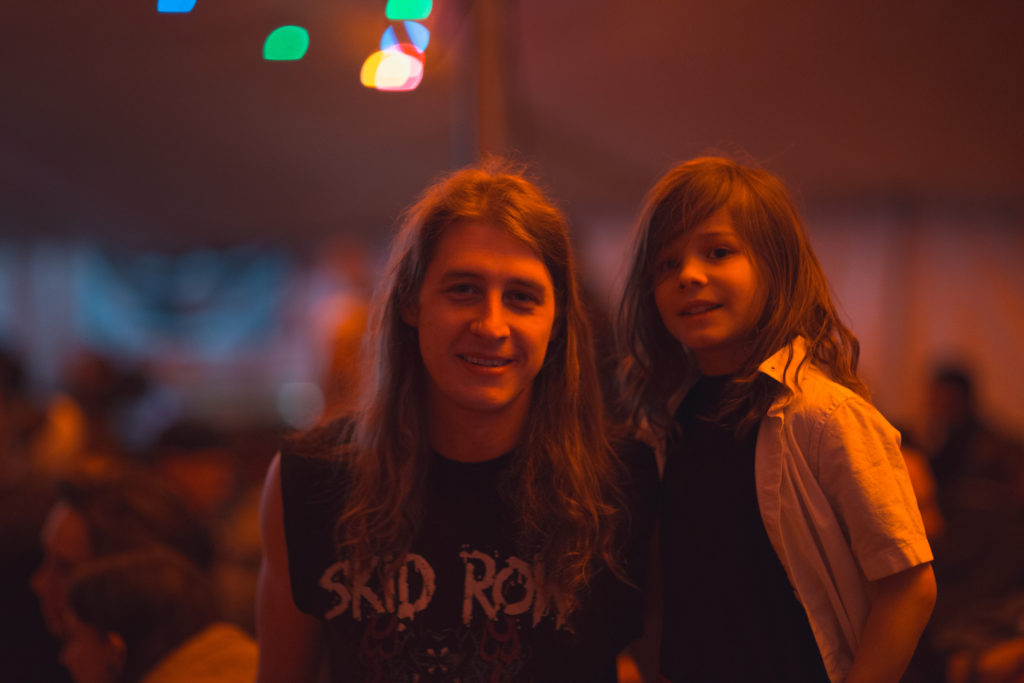 Kevin Hogg and his partner’s son, Finlay Jacob, took in some music over both weekends. Kevin said he was sad to see the sculptures melted and people slipping around, but that Festival is one of two things he looks forward to the most each year in Manitoba. THE PROJECTOR/ BUIO ASSIS 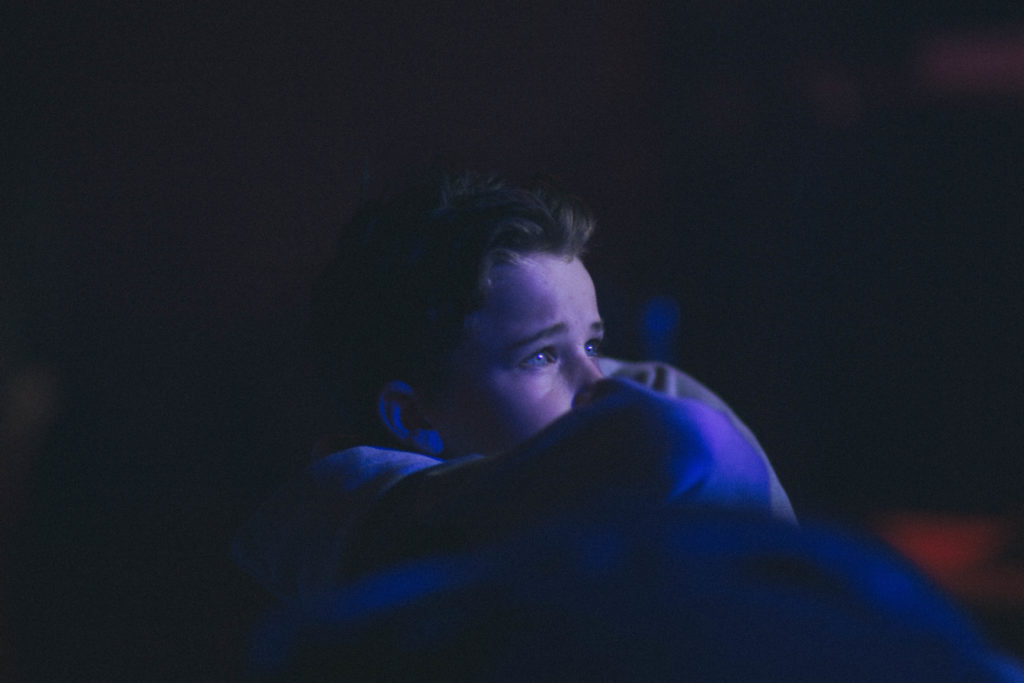 Nils Pederson watches performers on the MTS tent stage from the front bar, mere feet from the stage. THE PROJECTOR/ Jen Doerksen 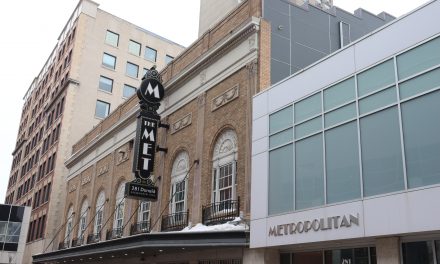