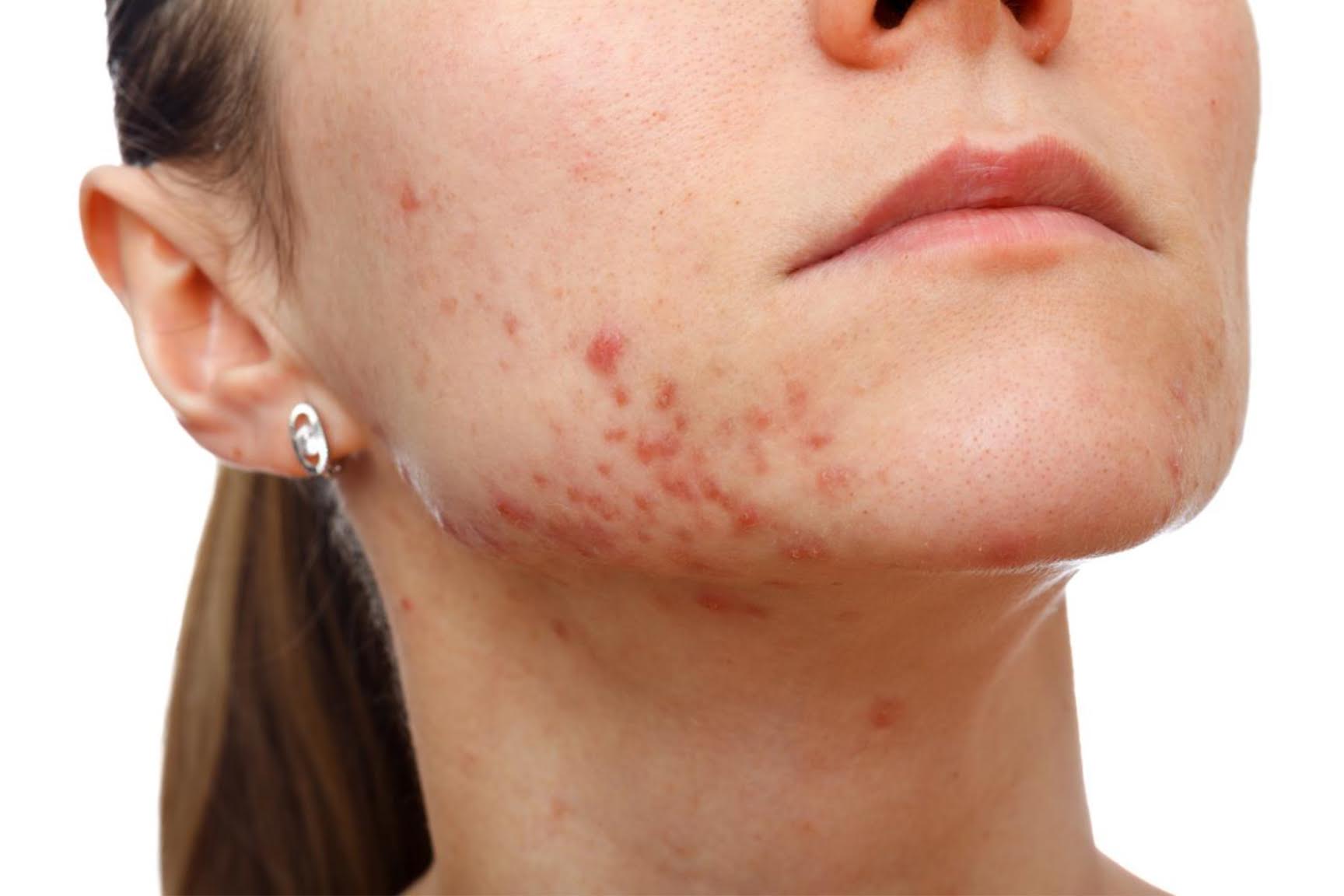 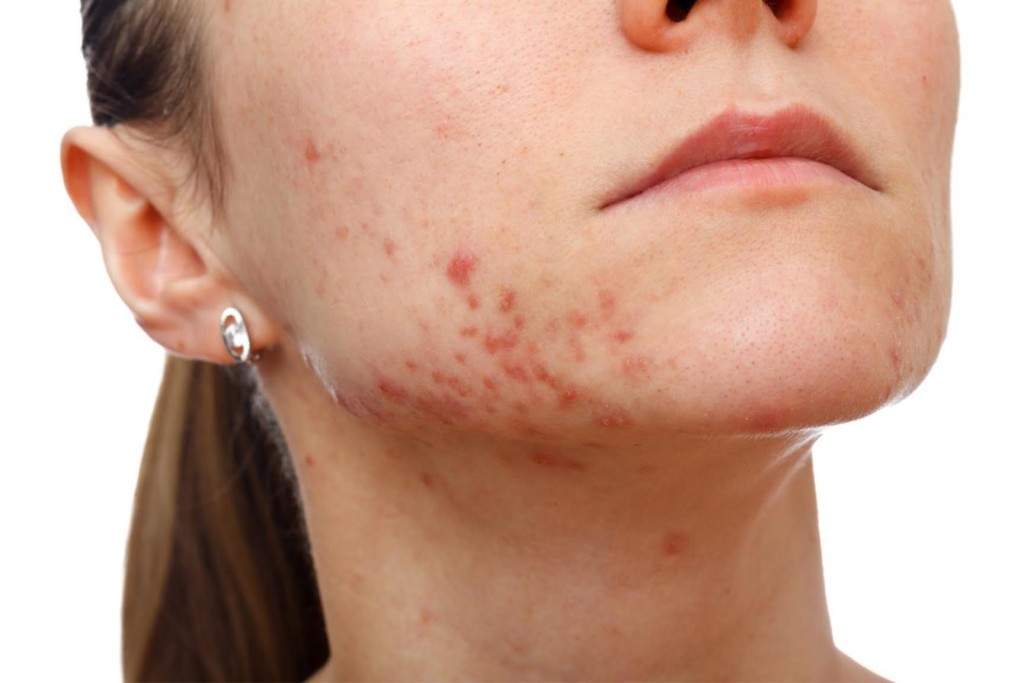 An adult with severe acne. SUPPLIED/Acne and Rosacea Society of Canada.

But for 5 million Canadians with acne, putting their best faces forward is easier said than done.

That’s why the Acne and Rosacea Society of Canada created Acne Awareness Week. The campaign is being held nation-wide for the first time this year from Sept. 14 to 20 and is dedicated to raising awareness about acne’s physical, emotional and social consequences.

Every day on acneaction.ca, you can decide if a statement is fact or myth, read up on the truth and hear from Canadian celebrities who have gone through some acne-induced insecurities. You can keep up with the campaign on Facebook or Twitter with #youcanbeatacne.

Dr. Ben Barankin, the spokesperson for the Acne and Rosacea Society of Canada and the head dermatologist at the Toronto Dermatology Centre, said acne is a common skin condition, but it often isn’t recognized as a health issue.

“Often dismissed as ‘just pimples,’ acne can have significant emotional effects and cause permanent scarring,” he said in an email. “We encourage people to get the facts about acne, take action and feel better.”

But when it comes to “getting the facts,” many people are misinformed.

Barankin said the most common myths about acne involve its causes. While hormones, genes and certain medication influence an individual’s susceptibility to acne, pimples and pustules (the ones with pus in them) are rarely caused by unclean skin, lack of sleep and unhealthy diets.

The 22-year-old has never had “bad” acne, but said she remembers “always getting that one pimple.”

“As soon as I saw it coming, I would immediately resort to cover-up and makeup because I was convinced it was super noticeable.”

Maslowsky used blemish-relief products, but said they made things worse.

“It was too strong for my face,” she said. “It would burn it, and that would result in a bigger problem area.”

She said she often heard these minor breakouts were caused by stress, anxiety and a lack of sleep or water.

“My parents would always tell me I stress or worry too much,” she said. “They would tell me to make sure I get a good night’s rest and drink water.”

But she said more damaging than this incorrect advice is the way people think about and treat acne.

“I don’t agree with Photoshopping or airbrushing anyone’s pictures, especially when they have acne,” Maslowsky said. “That’s a part of life. Showing younger people that not all people get it is a false message. I am sure Jennifer Aniston or Bradley Cooper had acne at some point in their lives. It’s nothing for people to feel embarrassed or ashamed about.”

While the Acne and Rosacea Society of Canada hopes Acne Awareness Week will help decrease some of the stigma associated with acne, Dr. Barankin has this advice for people seeking treatments:

“Read up on acne,” he said. “Know what you have, how to take care of your skin and realize that you are hardly alone.” 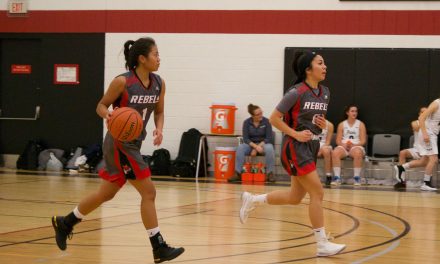